Ridge and Bill Are Reduced to Tears As Steffy [Spoiler]

Monday July 27, 2020: On Bold and the Beautiful today, Wyatt learns the extent of Sally's lies, Sally faces Wyatt, and Detective Sanchez arrives to question Bill. Note: Monday's episode was pre-empted on CBS, and will now air Tuesday July 28. This recap is for Tuesday, and there will be no pre-empt recap. 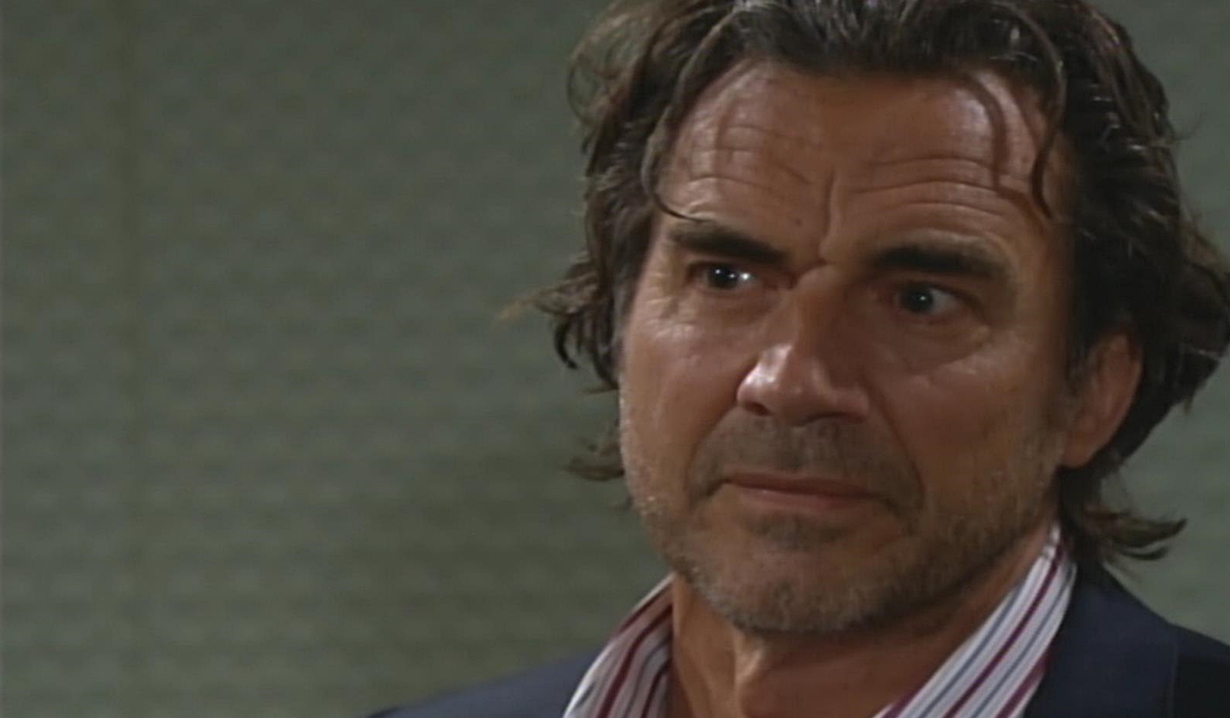 At the hospital, Brooke assures Bill that Steffy’s strong and will get through this. In Steffy’s room, Ridge urges Steffy to wake up. “Come back to your dad.” Dr. Finnegan enters – he’s still waiting on test results and needs to examine Steffy. Outside, Brooke wonders if Bill’s okay. Bill wishes he were lying in the hospital bed. Ridge rejoins them. He questions how this happened. Bill mutters, “An accident. A terrible accident.” He’s about to shed light on things when Detective Sanchez, (played by Jeremy Ray Valdez), appears. He thinks Bill can tell them exactly what happened to Steffy. Bill confirms he was on the scene when the paramedics arrived. He had spoken to Katie and was headed to the cliffhouse to see his granddaughter when Steffy came out of nowhere. Bill cries that it happened so fast…if he could have done anything he would have. “I’m so sorry,” he chokes out. Ridge growls about Bill destroying lives and only thinking about himself. Bill is sorry. Brooke defends Bill – he’d never intentionally hurt Steffy. Bill wants to see her, but Ridge won’t allow it. He goes in to see Steffy and complains about Bill before deciding that’s not important right now. Ridge implores Steffy to listen to his voice…he’ll guide her home. He wipes away tears. Suddenly, Steffy’s eyes open. “Dad?” 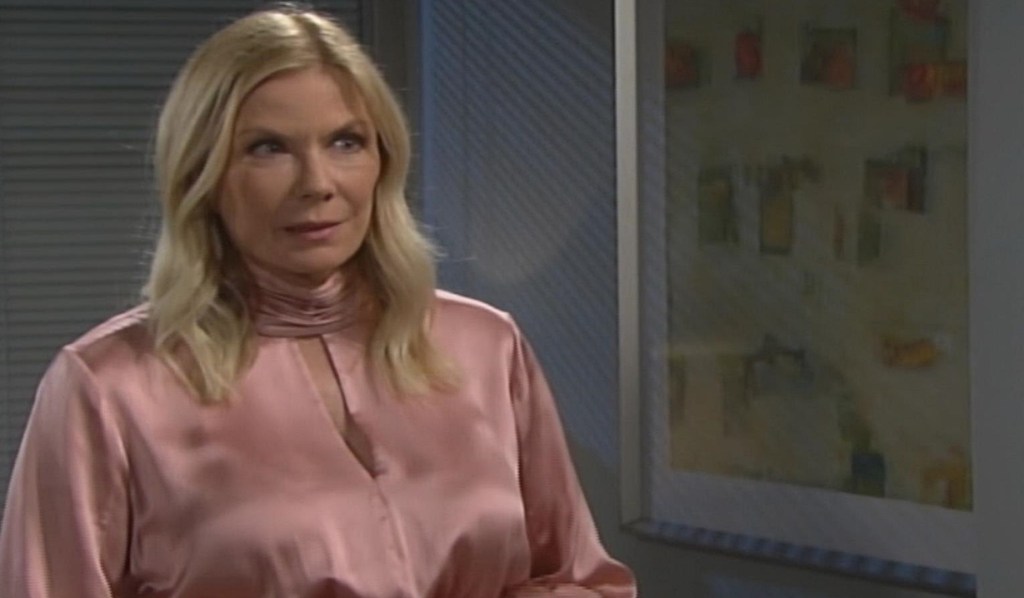 At the beach house, Penny and Sally discuss Flo writing a message to Wyatt while she was knocked out. Sally worries he’ll flip when he finds out she’s been lying to him. She guesses Flo’s telling him now. Penny’s concerned about the fallout and worries about losing her medical license. She warns it will bring Wyatt and Flo closer together as well. Sally recaps how fast Wyatt ran out of there – he’s solely in love with Flo. She decides she’ll have to tell her story to Wyatt and try to make him understand.

At Sally’s apartment, Wyatt reels after his girlfriend tells him Sally’s not dying…she’s not even sick. Wyatt’s relieved…he’s been praying to hear the words ‘Sally’s not dying’. Flo reiterates that she’s been lying and came up with the entire plan to get back with him. Flo recaps how she became suspicious and found Sally’s medical records on Escobar’s laptop – she only has stress. Wyatt learns that Flo dropped a rubber snake on the floor to get a reaction from Sally, then confronted her until she finally admitted everything. Flo relays she tried to text him, and Escobar knocked her out. Sally’s final plan was to try to get pregnant by him. Flo declares Sally playing on everyone’s sympathies to be ‘gross’. Wyatt’s glad Flo’s okay. They kiss. Sally and Penny enter. Wyatt says he knows everything. He’s grateful she doesn’t have a terminal disease, but becomes increasingly agitated and asks, “How could you lie to me?” 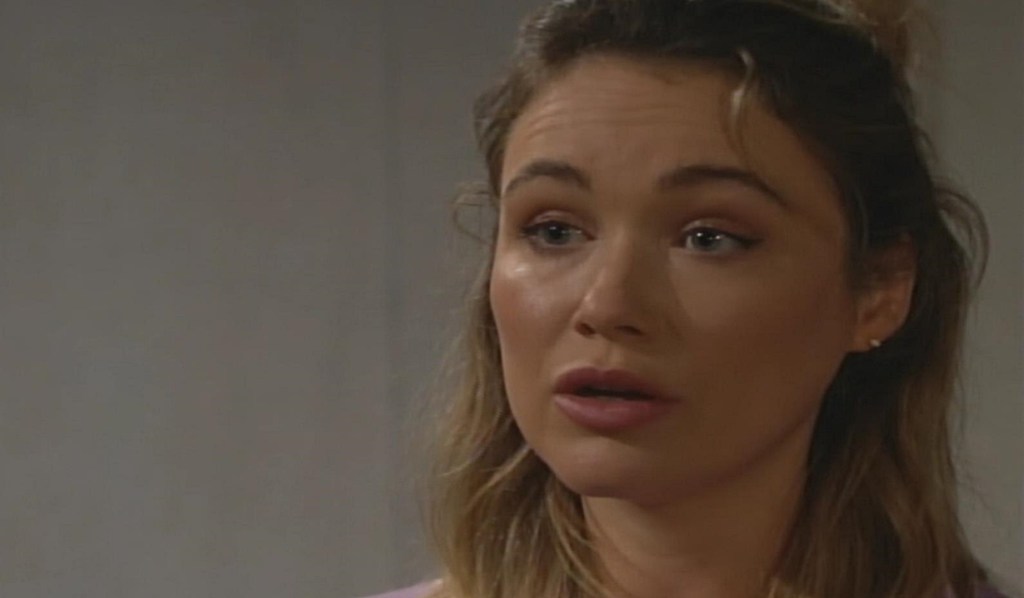 Next on The Bold and the Beautiful, Sally suffers a medical crisis. 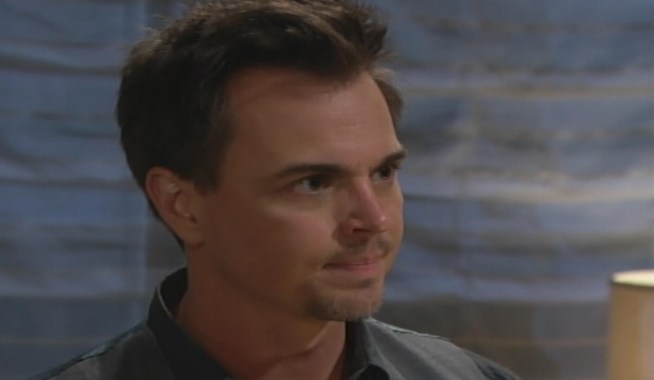 Wyatt Learns a Shocking Secret After Rushing to Flo’s Rescue 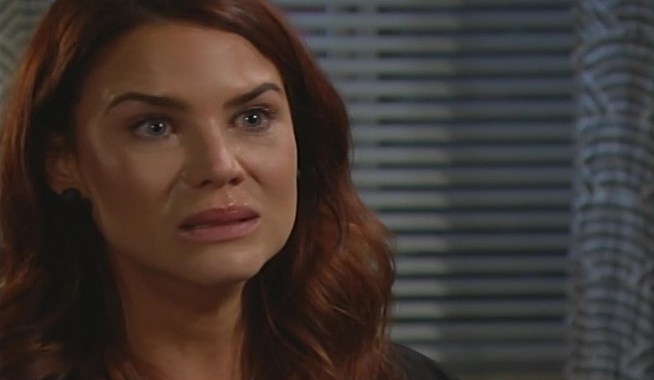