Steffy Is Left Unconscious After a Huge Motorcycle Accident

Wednesday July 22, 2020: On Bold and the Beautiful today, Bill expresses regrets to Wyatt, Flo warns Sally to free her, and Sally moves forward with her plan. 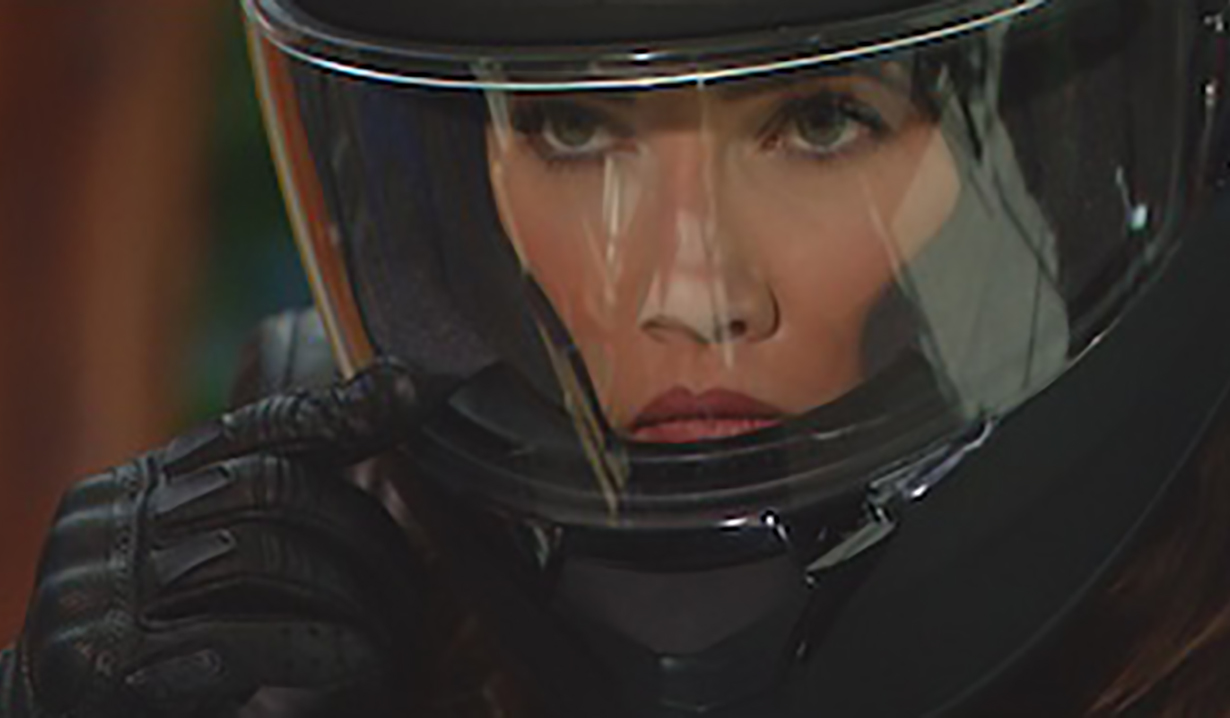 At the beach house, Wyatt leaves Flo a voicemail to call him back. Bill arrives and notes the mess. Wyatt says, “Sally fell.” Bill quips, “How many times?” As they tidy, Bill counsels his son to appreciate the time he has with Sally and with Flo moving forward. “Don’t take her for granted.” Talk turns to Bill screwing up with Katie – he doesn’t think she’ll forgive him. Wyatt tries to get him to see where Katie’s coming from. Bill understands, but won’t accept it. Will deserves to have his parents together. Wyatt warns he can’t control everything, but Bill disagrees. Wyatt says he’s a good father and Will’s future will be bright regardless. Bill won’t give up. 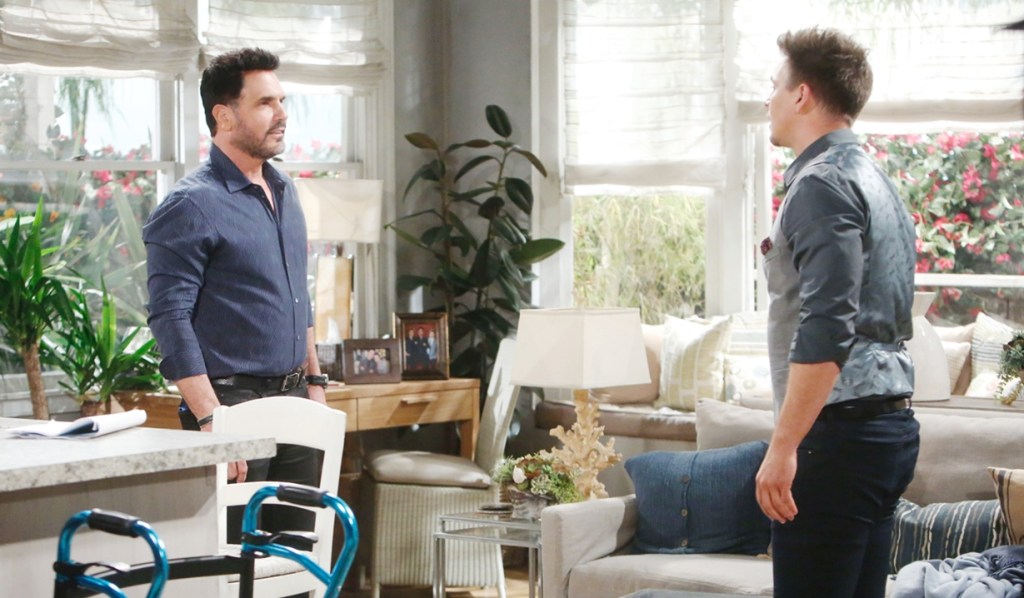 As Flo struggles unsuccessfully to free herself from the radiator, Sally assures her they’ll keep her comfortable and prompts Penny to apologize for whacking her over the head. Sally will let her go once she’s pregnant with Wyatt’s baby. Penny and Flo question Sally’s plan and she explains she was running out of options. Flo warns Wyatt may not want to participate. Sally doesn’t think it will be hard to convince him to grant her ‘final wish’. Flo threatens that Sally will go to prison for kidnapping and assault and Penny will lose her license. Sally scoffs that they’re not evil. Flo warns her to let her go. Sally needs one more night with Wyatt to cement their future together and informs Flo that after tonight maybe she’ll finally understand she’s a part of Wyatt’s past.

At Steffy’s place, Liam presses to find out how she is, but she doesn’t have much time to self-reflect. He’ll continue to check in since things have changed for them. Steffy feels his life has changed – she’s been on a steady course. Liam reiterates he’ll always be there for her and Kelly. Steffy respects that..but he has another life and they shouldn’t pretend otherwise. She thinks he should be telling Hope he’ll be there. Liam insists she and Kelly will be in his heart – that’s not changing, ever. Amelia arrives to babysit and Liam thanks Steffy for being the mother of his child before urging her to enjoy her ‘me’ time. After, Steffy takes off on her motorcycle.

At the beach house, Wyatt gets a text message from Sally who will be home soon and wants a night to treasure as time is short.

At Sally’s, she orders Flo Thai food then shows off her black lingerie. Flo doesn’t think Wyatt will sleep with her and works to free herself as Sally dresses. When Sally prances over, Flo grabs her ankle. Sally falls and is knocked unconscious. Flo grabs a pen and writes on Sally’s leg before she awakens. 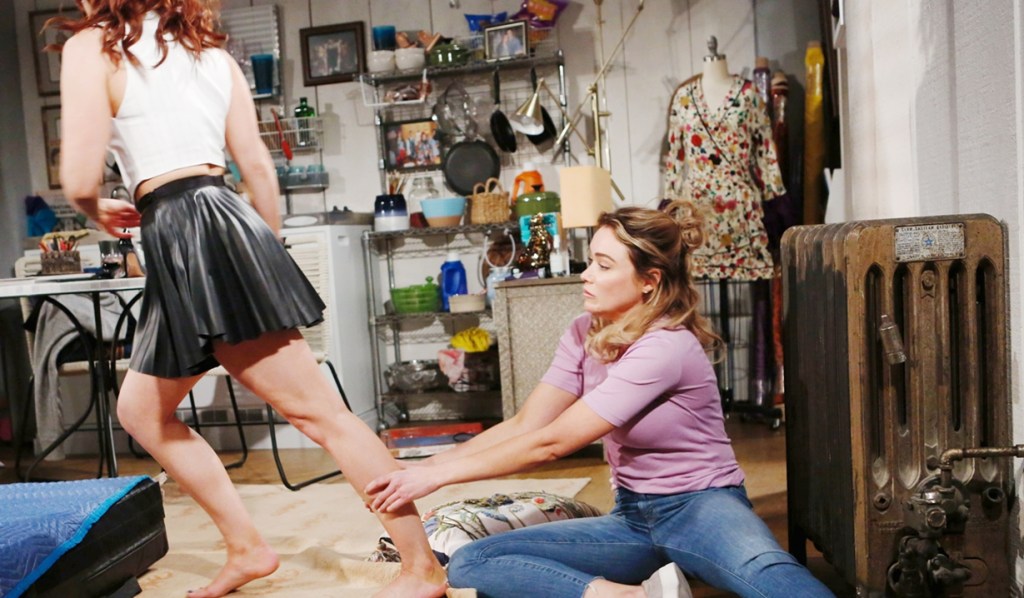 On the road, Steffy is knocked off her bike as a car horn blares and is unconscious on the road.

As Steffy Fights for Her Life After...

Women and Documentaries Dominate as Prizewinners at Jeonju Film Festival