Tuesday April 28, 2020: On Bold and the Beautiful today, viewers are treated to more behind-the-scenes footage from the soap opera's past location shoot in Monte Carlo. 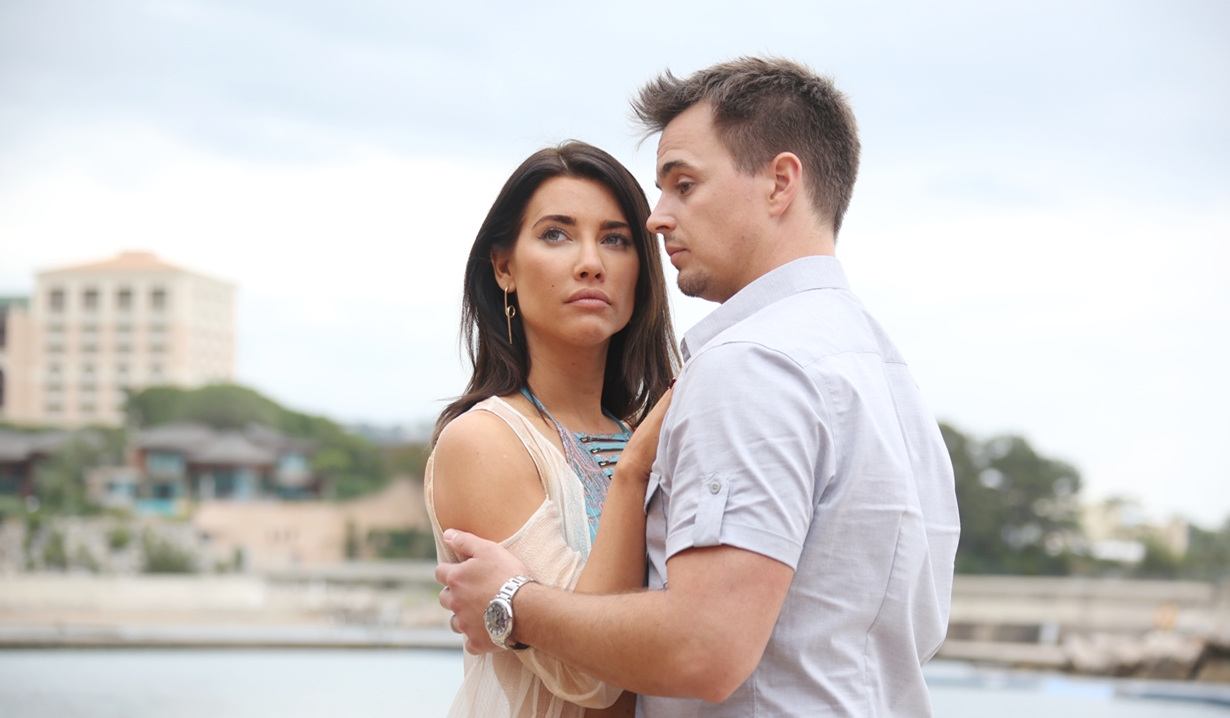 Darin Brooks (Wyatt Spencer) welcomes everyone back to Becoming Bold and Beautiful for an authentic look at how the show is made.

We first see the Bold and Beautiful actors on the red carpet ahead of the most intense scenes which are still to be filmed amid the threat of bad weather.

We see Rena Sofer (Quinn Forrester) and Scott Clifton (Liam Spencer) together in a car as they head to shoot a scene. Sofer gets a coffee from executive producer Brad Bell, and she and John McCook (Eric Forrester) reflect on how he likes the actors to enjoy themselves on location. Clifton and Brooks talk about Bell’s passion for the show. Clifton jokes about Liam walking around Monte Carlo kicking rocks like a sad sack because Steffy’s with Wyatt, and we see the montage that was filmed as Clifton sings The Song That Never Played in the background.

Producer Casey Kasprzyk explains they don’t have location scouts as we see his team planning out a scene on the beach. Jacqueline MacInnes Wood (Steffy Forrester) talks about how great the French crew was, and then we’re treated to seeing the moment that Liam spotted Quinn and realized his nemesis was in Monte Carlo. 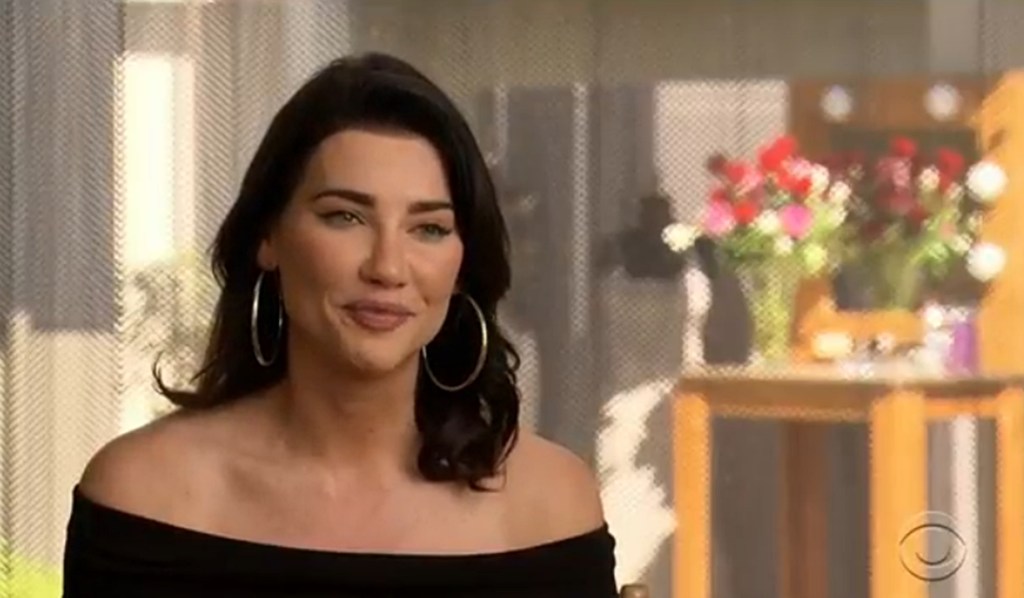 Next up is the volatile situation when Steffy sees a woman in a black hat kissing her grandfather Eric, unaware that it’s Quinn. It’s revealed that a downpour of rain interrupted filming before we move on to how the show incorporated some lucky superfans into the scenes where Steffy chases Quinn. The cast and crew continue to deal with rain as we see Quinn surprise Eric on the bridge. McCook and Sofer gush about working together.

More: Interview, why Courtney Hope would scream at TV

As another rainstorm brews, the producers can’t believe it’s happening. Cast and crew all take cover under umbrellas as Wood quips that as a Canadian the weather doesn’t bother her. Despite the showers, Wyatt and Steffy’s scenes were still able to be shot on the beach under the big red umbrellas.

Wood and Sofer prepare to film the confrontation between their characters, which take place outside on the grass. Wood talks about how fun it was to shoot and teases that Sofer often throws her curveballs. We see Steffy shove Quinn, who falls to the ground, and then the epic slap across the face. Wood laughs that Sofer told her to go for it.

Focus moves to how Bell turned the Monte Carlo Television Festival into the Spencer Summit as we see the crew swapping out signs. Airport scenes were shot curbside on the street, but were halted when a protest parade goes through. After the producers call, “That’s a wrap,” everyone applauds. Last, we see a montage of moments from the location shoot set to the song Forever Bold.

Darin Brooks thanks fans for tuning in to Monte Carlo and ends with, “Take care and stay safe, everyone.”

Soaps.com will not be recapping the classic episodes but instead, will be sharing Bold and Beautiful articles about the characters and their storylines as these episodes go on for the duration of the quarantine. 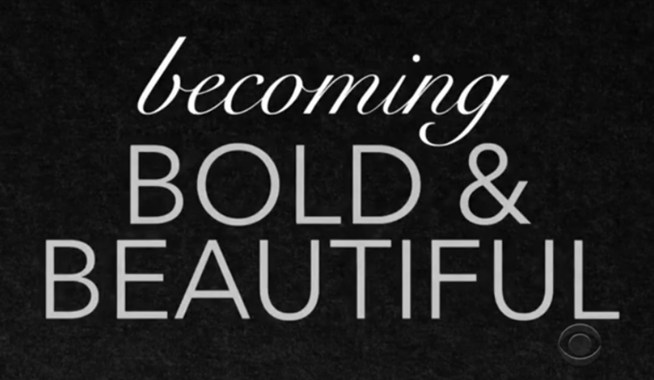 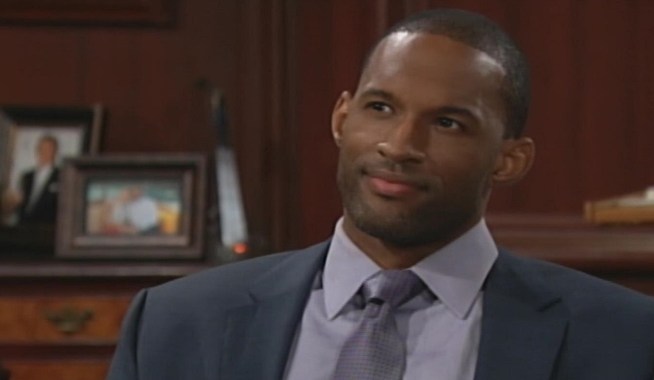