Monday April 27, 2020: On Bold and the Beautiful today, documentary footage taken behind-the-scenes on location in Monte Carlo is shared with viewers. 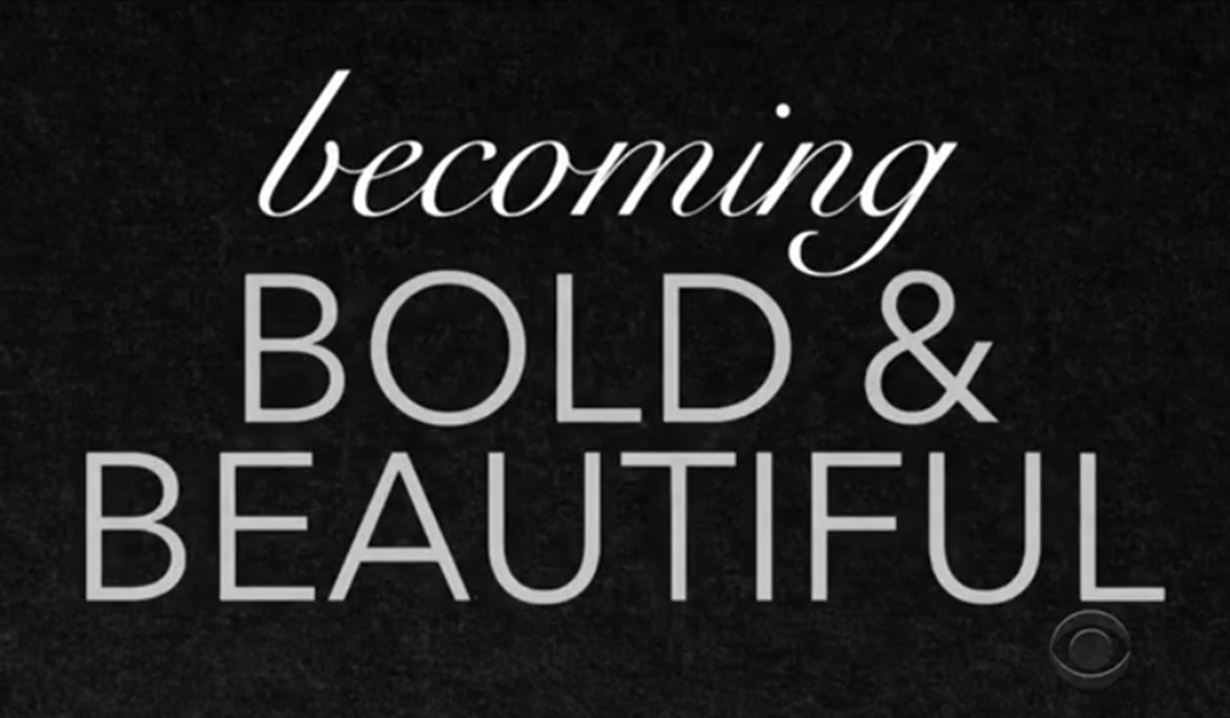 Jacqueline MacInnes Wood (Steffy Forrester) introduces Becoming Bold and Beautiful, then John McCook (Eric Forrester) and Scott Clifton (Liam Spencer) cut in to talk about the undertaking of producing five episodes per week. They move on to discuss traveling to the Monte Carlo Television Festival and doing location shoots.

The cast is seen having a table read while executive producer Bradley Bell calls in. Darin Brooks (Wyatt Spencer) interjects that working for Bell is a dream and relays that in the episode they’re preparing Wyatt is with Steffy, who doesn’t have closure with Liam. They read a portion of the script that has Steffy and Quinn (Rena Sofer) butting heads over Quinn’s pursuit of Eric.

Coverage swings to the actors getting dressed up and appearing on the red carpet in Monte Carlo, and then to the cast scouting filming locations, including the beach and the spot for Quinn and Steffy’s finale. They mention that weather can sometimes negatively impact their plans.

Wood, Clifton, and Brooks remark on the excitement of meeting with the fans overseas and are seen signing autographs and posing for photos.

Switching gears, we watch footage of preparing to film a scene at the sports club involving a chauffeur-driven car, and Wyatt telling Liam he needs to accept that Steffy is his past. Next, the crew is on the roof for a culminating shot, while Wood and Brooks move to the beach to shoot reactions shots of them being on the Stella Maris, without being on an actual yacht. 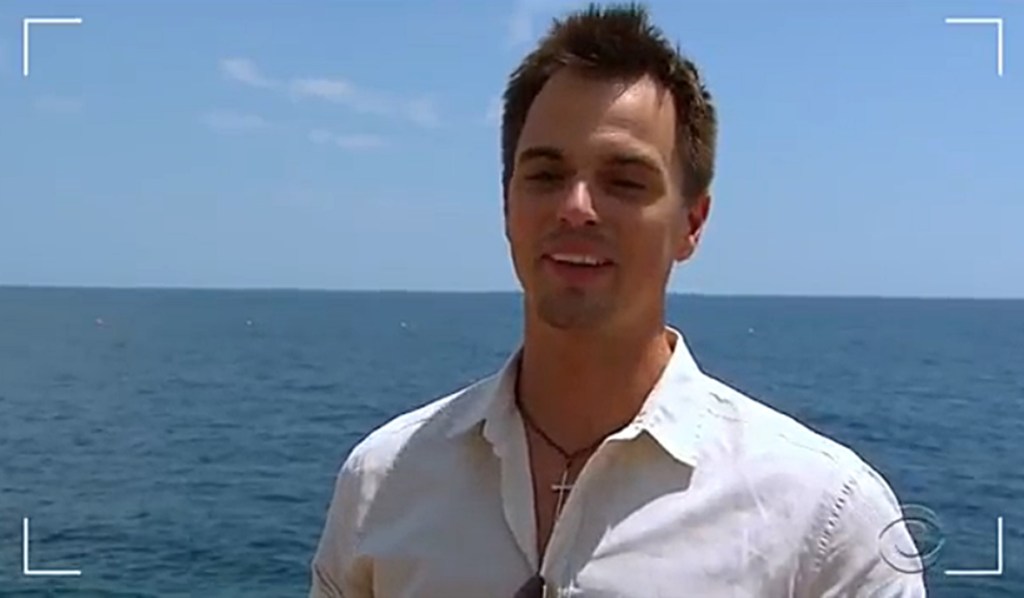 Clifton previews that in part two of the documentary we’ll see how the cast and crew cope when it starts raining heavily. He and Wood thank the fans for tuning in. 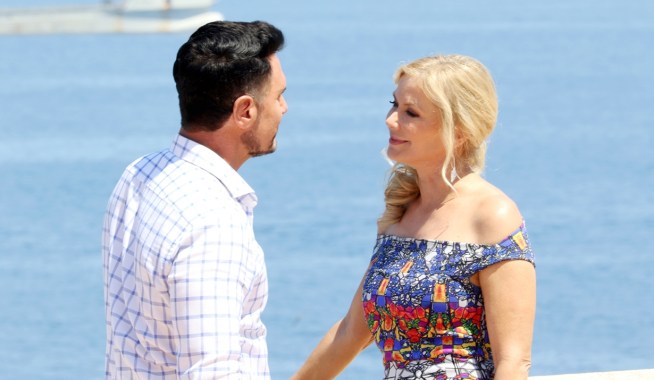 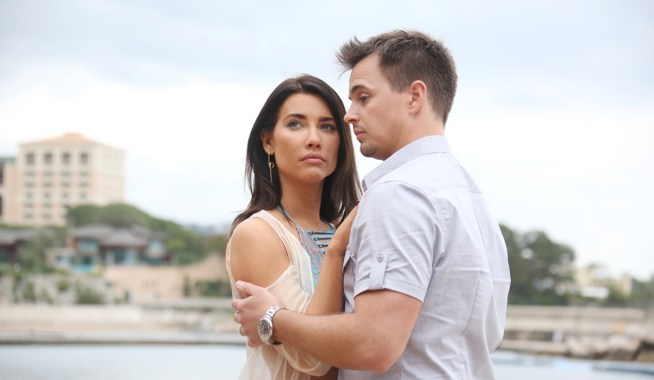