Wednesday April 22, 2020: On Bold and the Beautiful today, Bill's frustrated he hasn't spoken to Katie, Wyatt receives reassurance, and Sally argues with Flo. 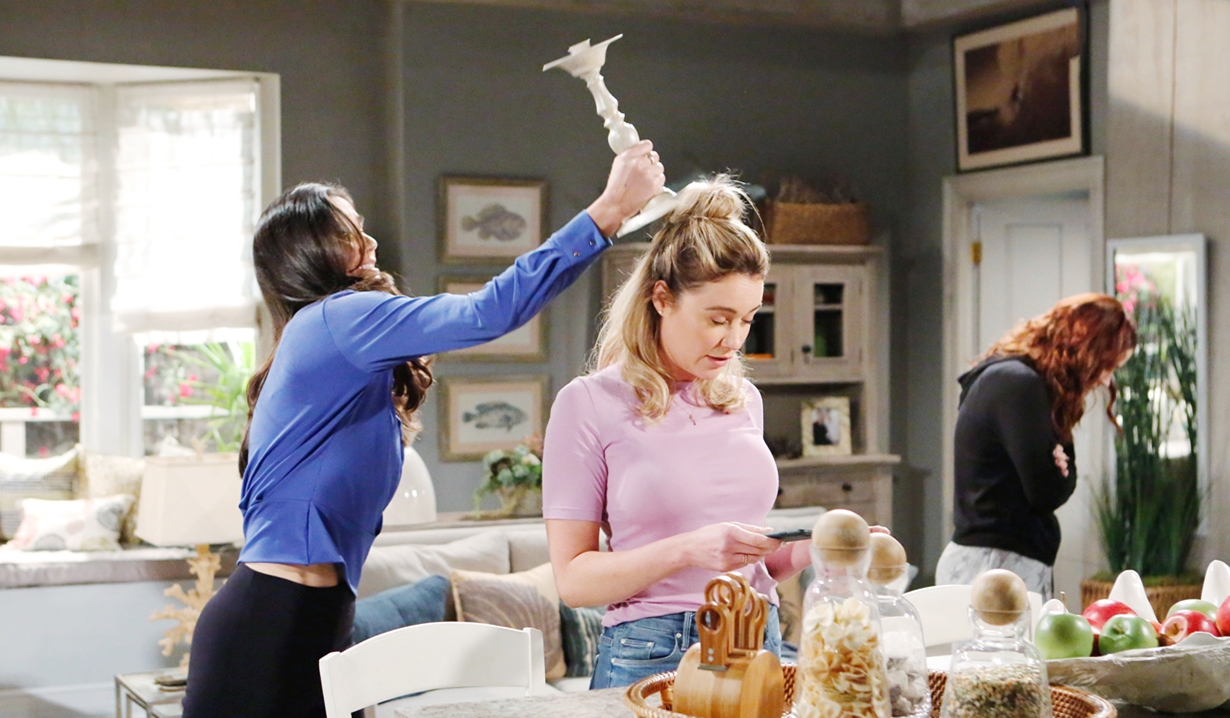 At Spencer Publications, Bill enters the office shouting at someone on the phone. Wyatt notes his great mood and guesses he still hasn’t spoken to Katie. Bill hasn’t. He blames Quinn for the whole mess. Wyatt reveals he was just with her and Katie. Bill learns they talked about Sally and snaps, “Is she dead yet?” Wyatt’s appalled. Bill apologizes. Wyatt says she actually has been pretty good. She’s so strong you sometimes forget how sick she really is. They go over Wyatt being unable to convince her to have treatment. Bill thinks Wyatt should be proud – he’s gone above and beyond. Wyatt says he asked her to move out. Bill’s taken aback. “You’re kicking Sally to the curb?” Wyatt explains Flo wanted it; she wants what’s best for Sally. He’s not sure he can handle what’s coming next. Bill feels he’s done all he can do. Wyatt wishes they could do more – he and Flo are devastated they don’t have more time with Sally. Bill maintains Wyatt has done the right thing. Wyatt worries Sally feels rejected. He recaps not keeping promises to Sally. Bill reiterates that Wyatt’s been good to her. They go over Flo’s generosity. Wyatt wants to spend all the time he can with Sally before…everything changes.

At the beach house, Sally tells Flo she did all of this for Wyatt. Flo recaps that she lied and made everyone believe she was dying out of love. Sally needed time alone with him like they used to have before Flo came along. Flo stresses how worried they’ve been about her and says Wyatt didn’t deserve this. Sally insists if Flo had respected her relationship they wouldn’t be in this mess. Flo can’t understand her doing something so twisted. Sally doesn’t expect her to understand the love she and Wyatt share. Flo counters it’s not love, it’s pathetic and Wyatt will be devastated. Flo acknowledges Wyatt breaking up with her must have been painful, but doesn’t get faking dying – it was just stress! She accuses Sally of exploiting Wyatt’s goodness and starts texting him. Sally realizes he’ll hate her and asks her not to keep quiet. Dr. Escobar arrives and Flo informs them Wyatt will be told everything they’ve been up to. Sally and Penny bicker about Sally pressuring her into the scam, and Sally explains to Flo how Katie became involved. Sally recalls how everyone started treating her differently. Flo calls her out for emotional blackmail and trying to kiss Wyatt. Sally can’t handle losing to Flo, who kidnapped his niece and lied about it for months. Flo rebuts that this isn’t about her – when Wyatt finds out Sally will lose every good thing about her life in L.A., and Penny will lose her medical license. They protest. As Flo starts texting, Penny knocks her out cold. 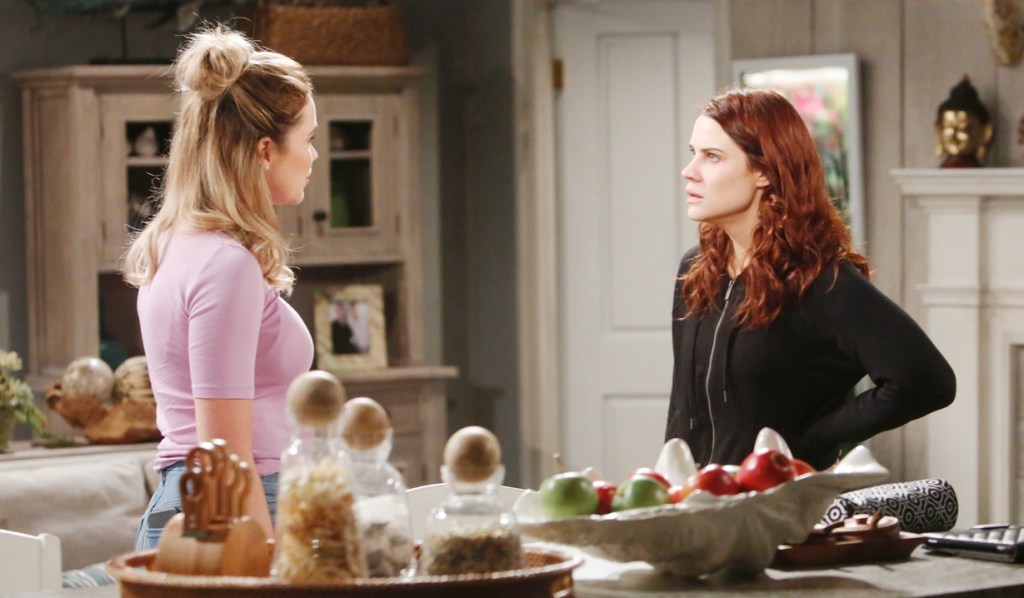 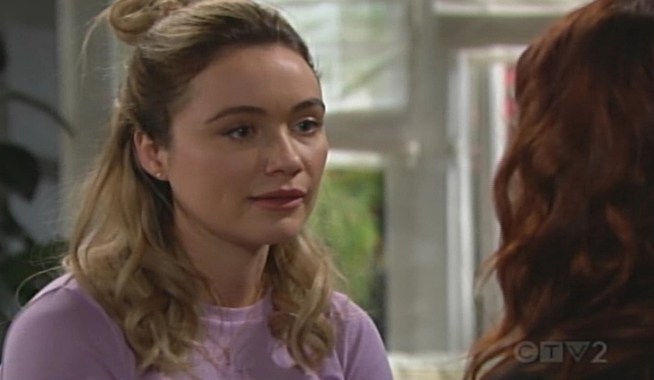 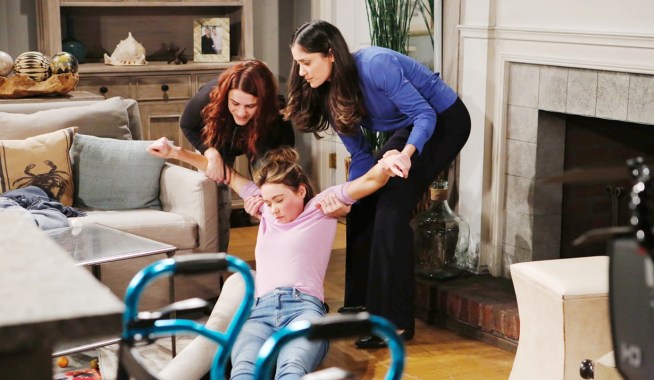