Wednesday March 11, 2020: On Bold and the Beautiful today, guests gather ahead of Thomas and Zoe's wedding, Vinny urges Thomas to call the whole thing off, and Brooke warns Zoe. 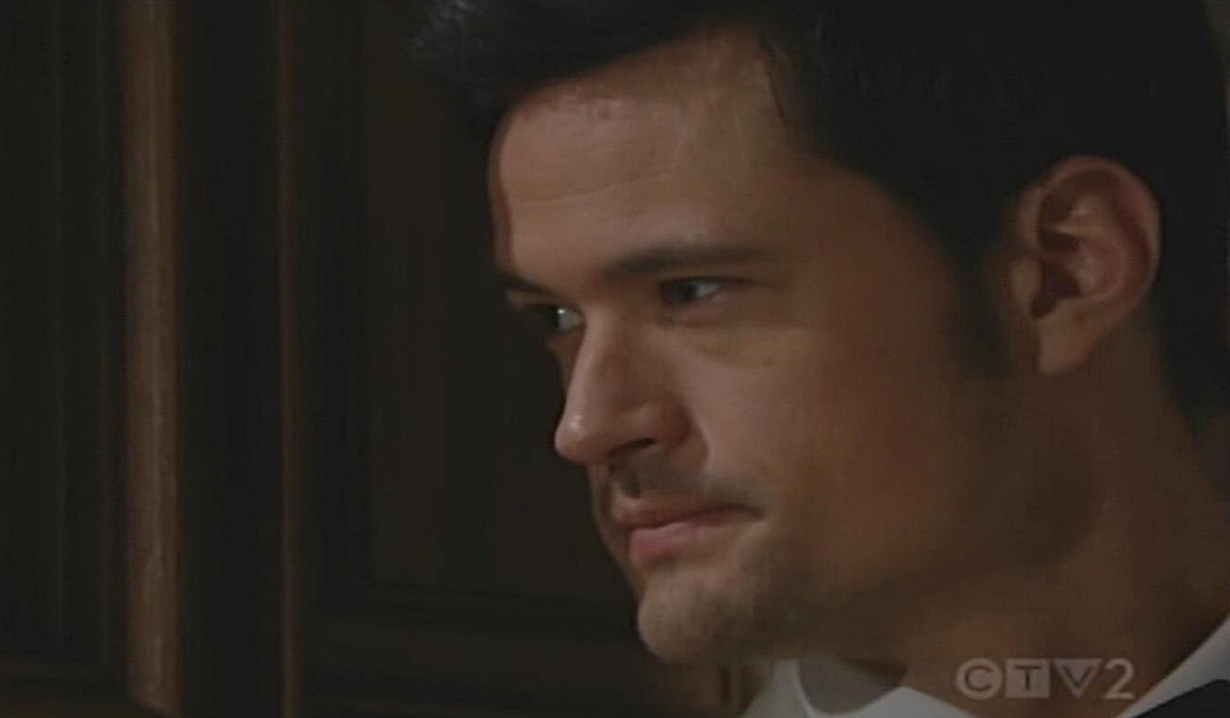 At the Forrester mansion, Brooke and Ridge are dressed for Thomas’ wedding. He assures her they will be back together after the nuptials. Brooke wants that too. Upstairs, Thomas tells Douglas there’s still time for him to convince Hope to stop the wedding. In a bedroom, Zoe thanks Steffy for agreeing to be her Maid of Honor. Steffy muses that some people have had a hard time believing that Hope’s in her brother’s past. Zoe admits she questioned it too. Steffy remarks he can’t make Hope love him.

In the cabin, Liam knows Hope wants to stick it to Thomas, but asks if she’s sure she wants to do it this way. Hope has arranged it already and assures Liam they can do this.

In the Forrester living room, Eric, Quinn, Brooke and Ridge chat with Carter about performing the ceremony. Vinny arrives and heads upstairs to check on his old buddy. Once with Thomas and Douglas, he compliments the kid’s suit. Thomas sends Douglas downstairs and tells Vinny they’re down to the wire. Vinny wonders if Thomas will go through with marrying Zoe if his plan backfires. Downstairs, Hope and Liam arrive together, which pleases Brooke. Liam teases the day will be full of surprises. Nearby, Ridge brags to Eric, Quinn and Carter that Thomas has come into his own as a man. Douglas appears and hangs his head. Hope promises him everything will work out in the end. 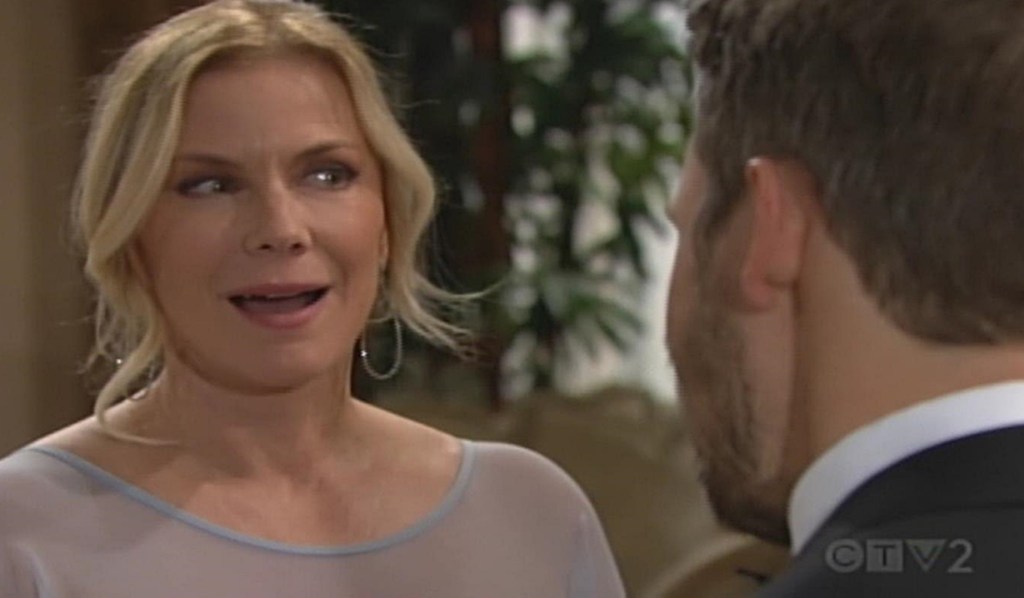 In Thomas’ bedroom, Vinny urges Thomas to call the wedding off. Thomas keeps envisioning Hope in the wedding dress he designed and believes their marriage will happen. Vinny repeats his appeal as Ridge enters. Vinny covers, then exits. Ridge is proud of Thomas and looks forward to everyone seeing that he’s over Hope and Ridge was right. Downstairs, Hope tells Brooke this wedding will let everyone see the man Thomas really is. After, Hope joins Steffy and Zoe, who is certain people will soon see the truth. Douglas calls Hope out. Soon after, Brooke joins Zoe and asks how she feels knowing Thomas made Hope a wedding dress as well. She believes he’s still obsessed with her daughter and implores her to take a good look at Thomas before it’s too late. In the living room, Thomas learns Douglas is upstairs with Hope and heads back up in time to hear Hope tell Douglas she’ll do whatever she has to do to ensure she can always be a mother to him. 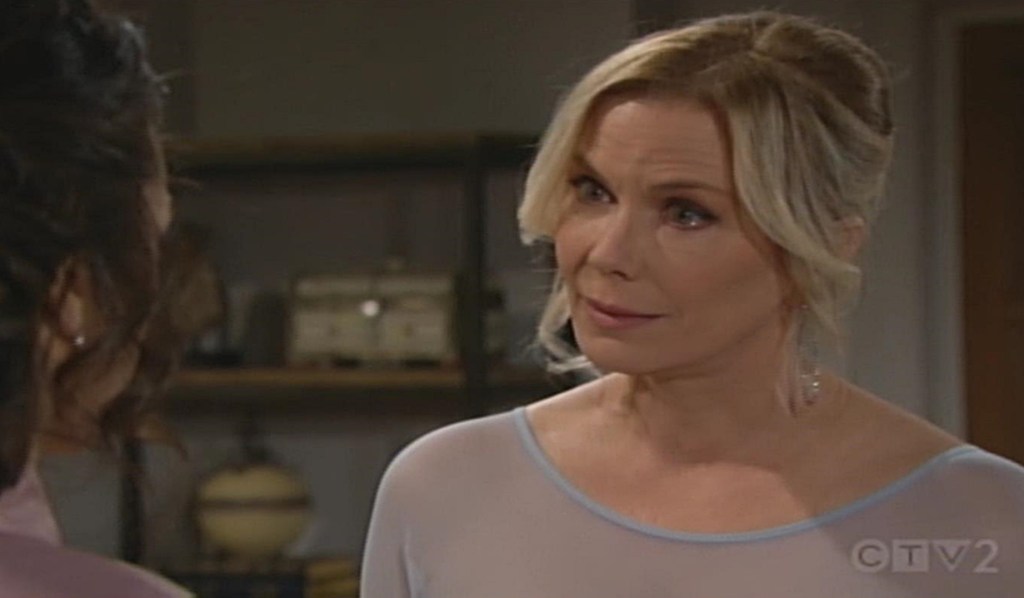 Wyatt interrupts Bill’s daydream and gets an earful.

Hope Vows to Turn the Tables on...