Thomas Announces He and Zoe Will Be Married Right Away, Sending Douglas Into a Panic

Tuesday March 3, 2020: On Bold and the Beautiful today, Vinny calls Thomas out for using Douglas, Zoe tries to bond with Douglas, and Zoe questions Thomas' plans. 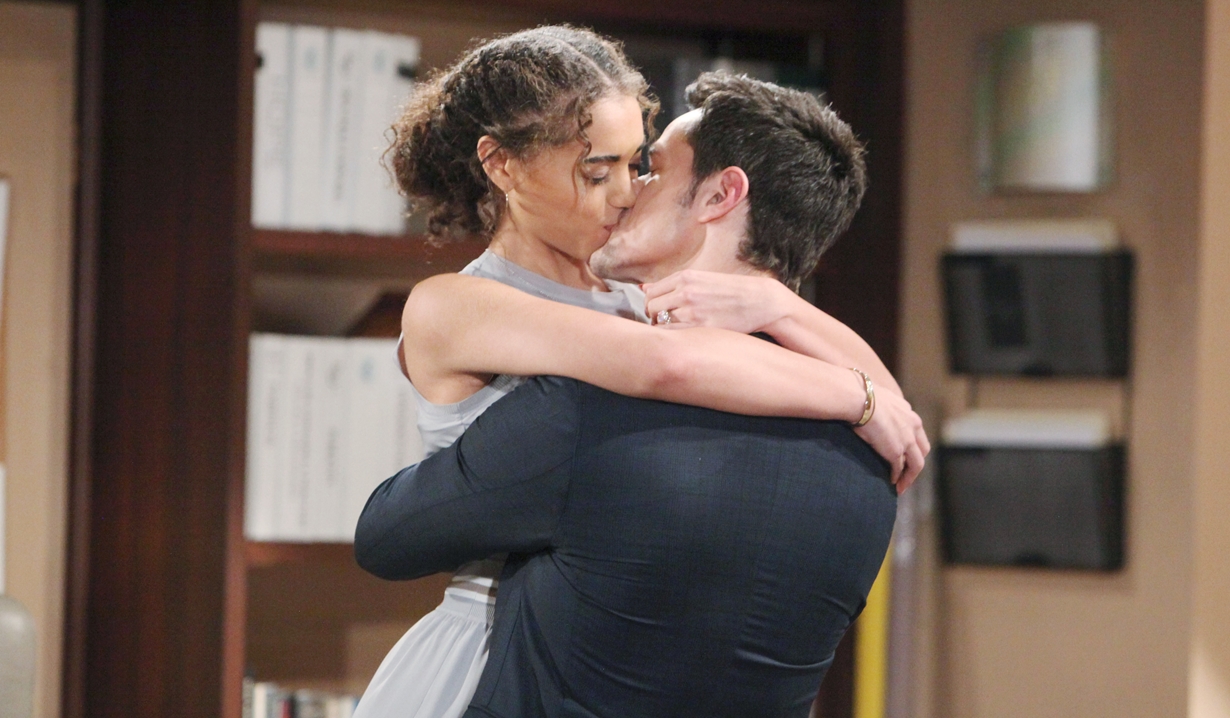 In Forrester Creations’ design office, Vinny needs to know if Zoe’s moving out so asks Thomas if the engagement is real. Thomas reminds him of the rock he put on her finger. Vinny knows he’s manipulating Zoe and Douglas to get Hope back. Thomas admits that’s the plan – it’s the only way to get Hope to marry him instead. Vinny complains he’s putting the weight of his future on the shoulders of his child. Thomas insists Douglas will be fine despite the bumps along the way. Vinny’s undecided whether he’s a genius or a psycho. Thomas notes that Douglas gets panicky when he refers to Zoe as ‘Mommy’. Vinny guesses he’ll keep saying it. Thomas declares that Douglas will bring Hope back to them…permanently. Vinny thinks there’s a good chance his plan won’t come to fruition and points out he’s using everybody. “What kind of a father are you?” Thomas, angry, warns Vinny not to question his love for his son. Vinny worries about Douglas handling the pressure. Thomas decides he’s right – he needs to move things along. 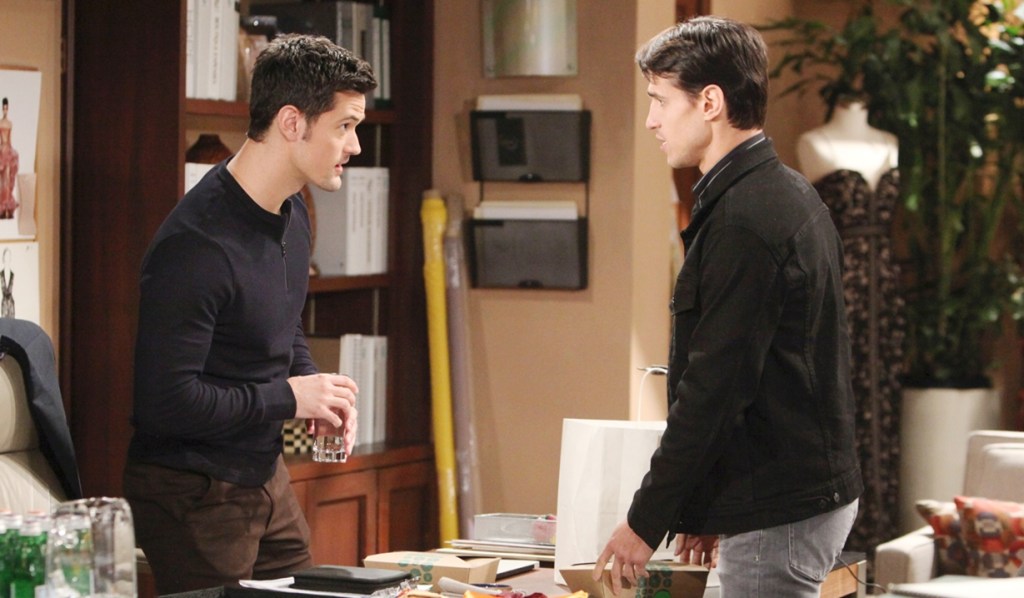 In the main office, Zoe suggests a trip to a theme park to Douglas, who asks why his daddy gave her such a big ring. Hope listens as Zoe explains it’s a sign of their love and commitment to each other. They’re going to be a family soon and she’s looking forward to getting to know him and becoming awesome friends. Douglas smiles, then sees Hope and runs to her exclaiming, “Mommy!” Zoe casts her eyes downward as Douglas says he’s glad Hope is there. The women acknowledge things are changing quickly. As Zoe talks about maybe giving Douglas a younger brother or sister, Hope advises taking it one step at a time. Thomas enters and Douglas informs him he doesn’t need two mommies. Thomas and Zoe exit. Douglas tells Hope he doesn’t want Zoe. Hope suggests he give her a chance, but Douglas wants Hope and Beth to live with him and his dad. Hope reminds him she loves Liam. Douglas says he lives with Steffy…why can’t Daddy marry Hope?

In the design office, Thomas and Zoe kiss, then discuss Douglas. Zoe understands he’s afraid he’ll lose Hope. Thomas thinks his son needs a family…he wants it now. “Let’s get married right away.” Zoe questions him. This has happened very fast and what if Hope decides she wants him after all? Thomas won’t be interested. Zoe tells Thomas, “Let’s do it.” She worries about Douglas. 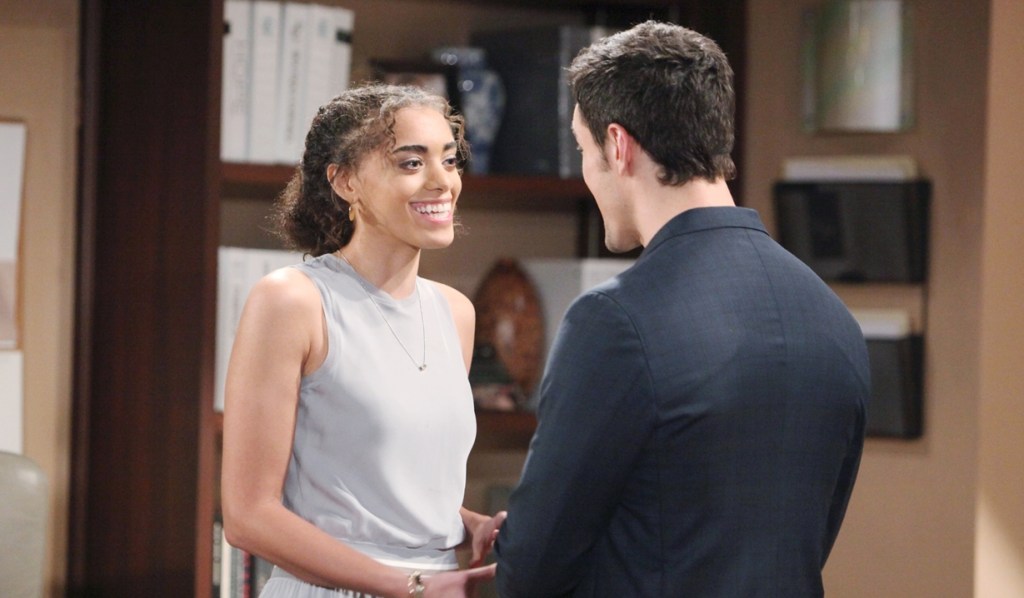 In the main office, Douglas tells Hope it makes his tummy hurt when Daddy kisses Zoe. Thomas and Zoe enter. Thomas says he’s proud of Douglas and wants to give him everything, then announces he and Zoe are going to get married right away. Douglas doesn’t want that and exclaims, “Mommy make it stop!”

Hope turns to Liam for advice.

Sally Agrees to Move In With Wyatt,...