Wednesday February 26, 2020: On Bold and the Beautiful today, Wyatt makes his appeal to Sally, Flo urges Wyatt to be with his ex, and Katie cries with relief. 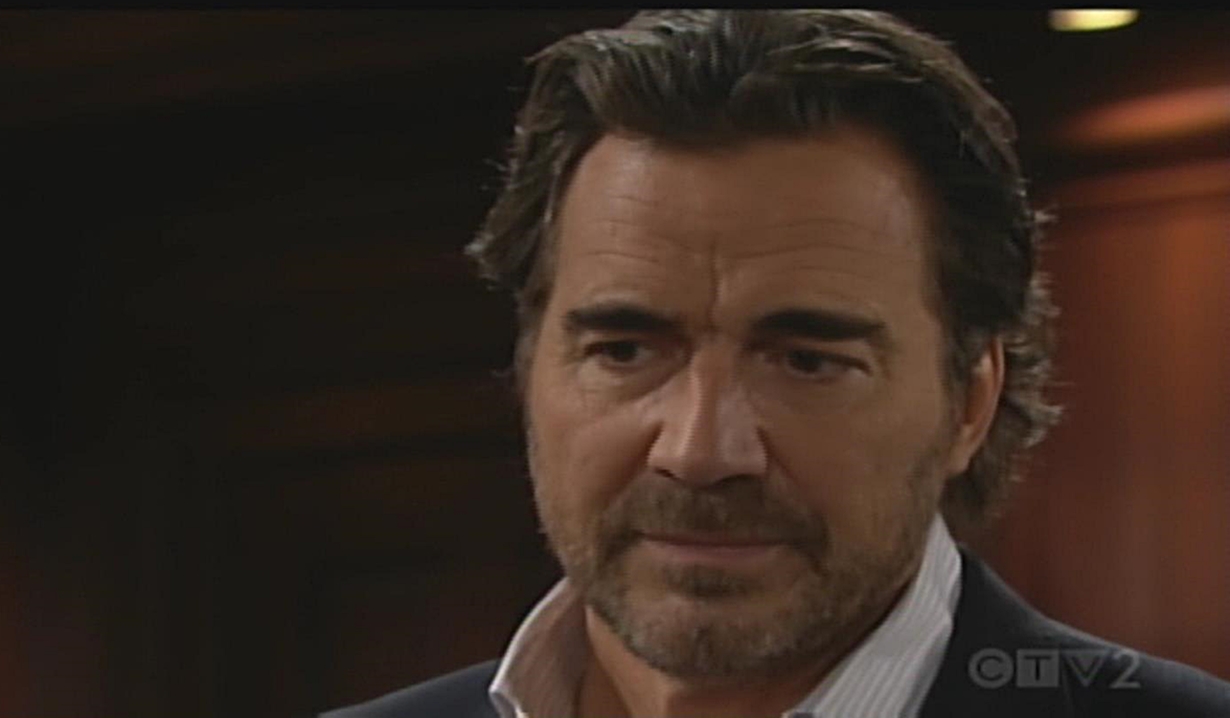 In the Forrester Creations office, Katie tells Ridge and Steffy that Sally has been diagnosed with a terminal illness. Steffy’s aghast and Ridge says they knew something was going on. Katie explains Sally’s symptoms have interfered with her work, and warns she doesn’t want pity or anyone to know. She describes Sally’s symptoms. Ridge asks how she knows this. Katie was there when she was diagnosed; she can’t imagine facing something like this alone. Ridge questions her telling Wyatt. Katie explains he’s with her right now, and stresses she can’t lose her job. Steffy feels terrible for pushing her so hard. She doesn’t want Sally to feel she’s let them down when she’s giving all she’s got. 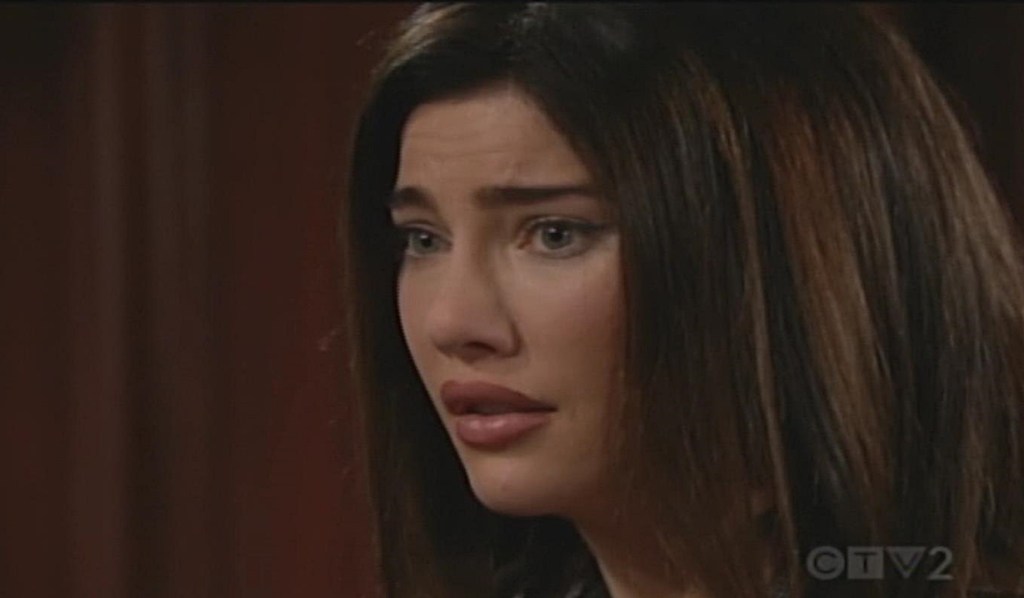 At Spencer Publications, Flo listens as Sally tells Wyatt she doesn’t like feeling needy or alone. Wyatt counters if she lets him back in, she’ll never have to feel alone again. Sally still loves him; she never stopped. She regrets calling him by Liam’s name. Wyatt says regrets are for others, not adventure-seekers like them. He doesn’t want to spend another moment thinking of things they can’t change. Sally reminds him they’ve tried more than once, and something always messes it up. Wyatt takes responsibility. Sally gets a text – Steffy needs to see her. She assumes she’ll be fired. Wyatt’s dismayed and Flo cringes outside the door. Wyatt assures Sally he won’t bail on her no matter what happens. They embrace and Flo wipes away a tear. Later, Flo tells Wyatt she thought Sally would open up to him – she’s trying so hard to be brave. Wyatt feels bad about Flo having to hear the things he was saying, but he meant them. Flo was moved. Talk turns to Sally’s work situation. Wyatt hopes they take it easy on her. Flo wants him to be with Sally for however long is necessary. Wyatt worries how it will affect them. Flo recaps they can’t make Sally well, but he can make her happy. He needs to spend the rest of Sally’s life with her. Wyatt kisses Flo and they embrace. 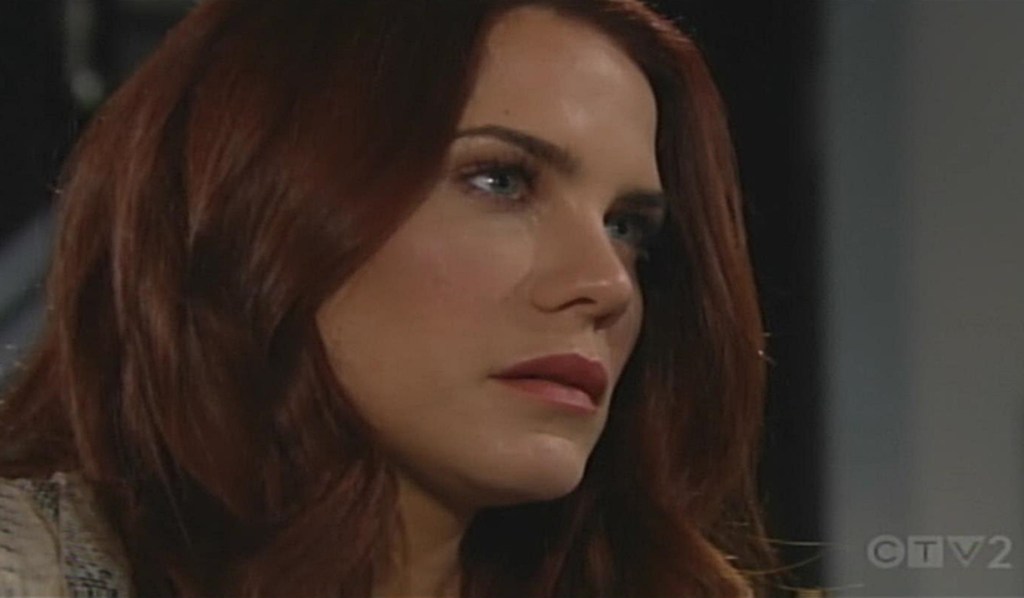 At Forrester, Katie leaves the office, warning Ridge and Steffy not to let Sally know she told them. Steffy worries to Ridge that she won’t be able to pretend Sally’s fine. Sally arrives and realizes her designs haven’t been up to their standard. She presumes they’ve no choice but to let her go. Katie listens from outside as Ridge shows Sally some touches he added to one of her designs. Sally thinks it’s amazing. Ridge saw where she was going. He doesn’t have her wild abandon, so their collaboration will turn couture upside-down. Steffy explains she’s not fired, but she won’t be on her line, her designs will be in the couture collection. Katie cries as Sally thanks them and Ridge hugs her. 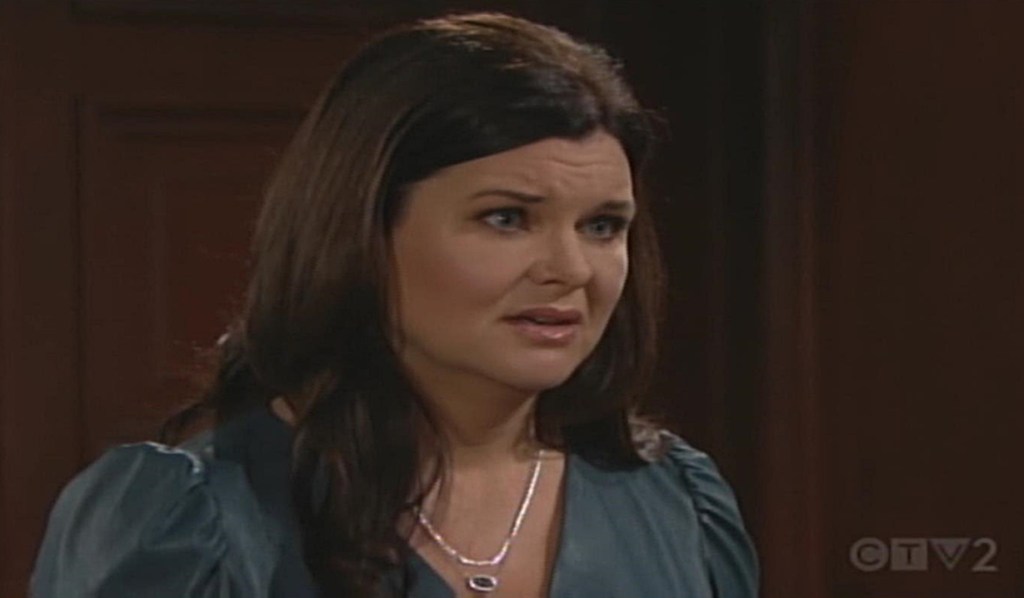 Wyatt Asks Sally to Move Back In...