Tuesday February 25, 2020: On Bold and the Beautiful today, Katie urges Sally to seek treatment options, Bill relays news to Katie, and Wyatt tells Sally he wants her back. 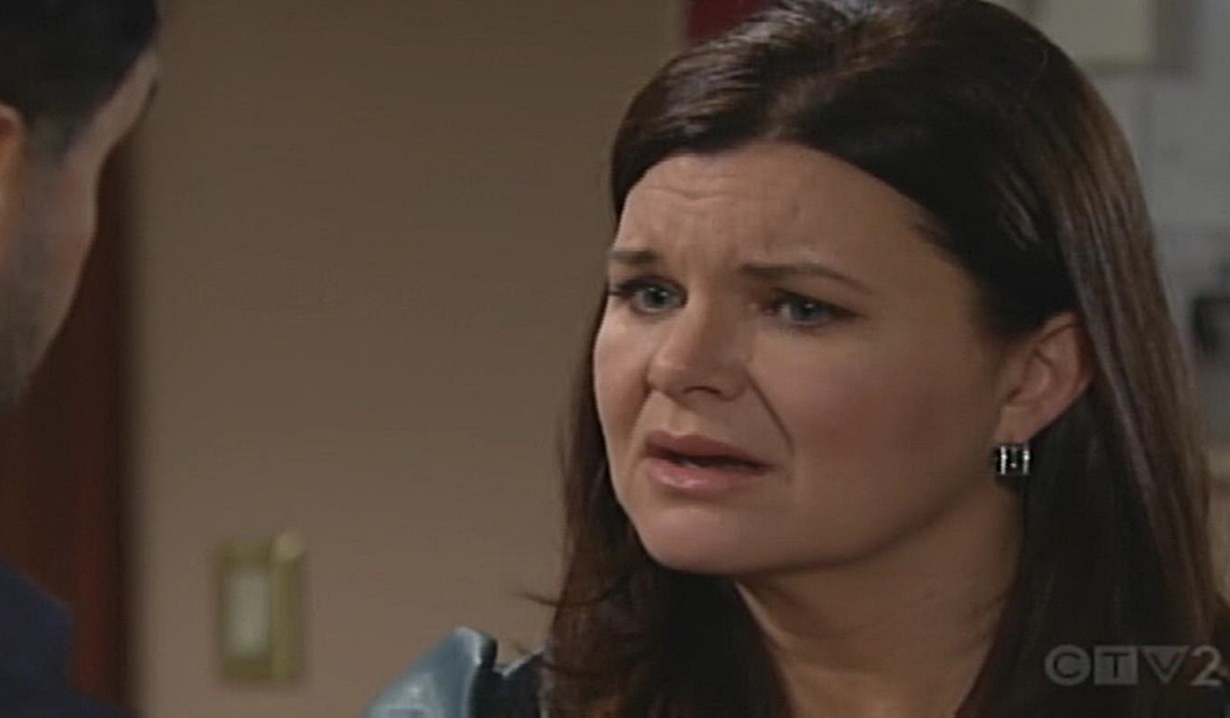 At Forrester Creations, Steffy and Ridge discuss Thomas proposing to Zoe. Steffy’s skeptical about him and Zoe – she wants to support him, but muses, “I guess we’ll see what happens.” Ridge asks why she wanted to talk about Sally. Steffy shows him a sketch – they have a problem on their hands. Ridge feels Sally has a problem and can’t figure out what’s going on. They can’t use the designs, so Steffy thinks they’ll have to cancel the showdown. Ridge, still bewildered, says it’s time for Sally to go. Steffy hates this. 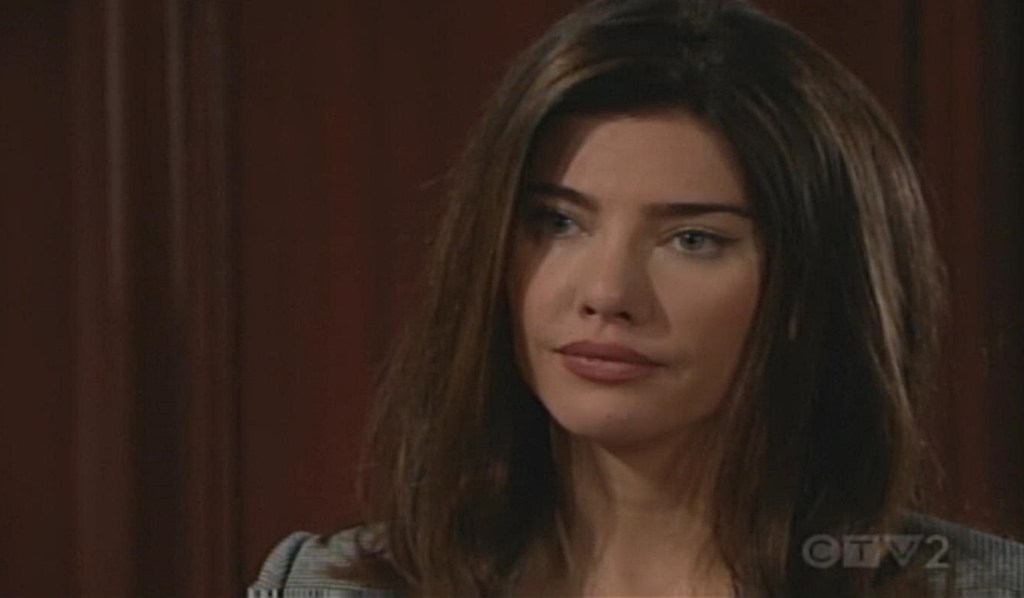 At Spencer Publications, Wyatt and Flo kiss. She senses he’s thinking about Sally and admits she has been too. Flo urges him to spend as much time with Sally as possible – they can make that sacrifice as they’ve all the time in the world together. 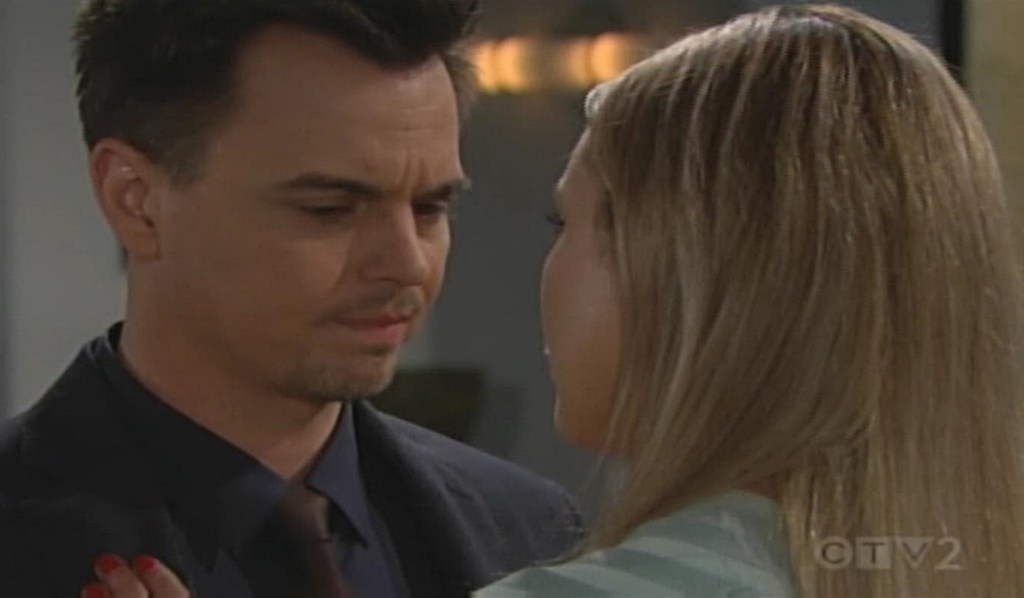 In the design office, Sally asks Katie again not to tell anyone her life is almost over. Katie urges Sally to seek out treatment options or at least let Wyatt know what she’s going through. Sally gets a text that Wyatt wants to see her at Spencer. Katie encourages her to go, if only for closure. As Sally’s leaving, Bill enters and blurts, “Sally, you look good!” Sally’s taken aback, but goes. Katie snarks, “That was smooth,” and explains Sally’s going to see Wyatt. She frets about having told Sally’s secret. Bill thinks Sally will be glad to have Wyatt by her side and reminds Katie she’s been a good friend to Sally. He reveals he’s heard Sally’s design position at Forrester is history. Katie panics – how is she supposed to draw when her hand is shaking, and her head is pounding? Bill warns it’s all but a done deal. 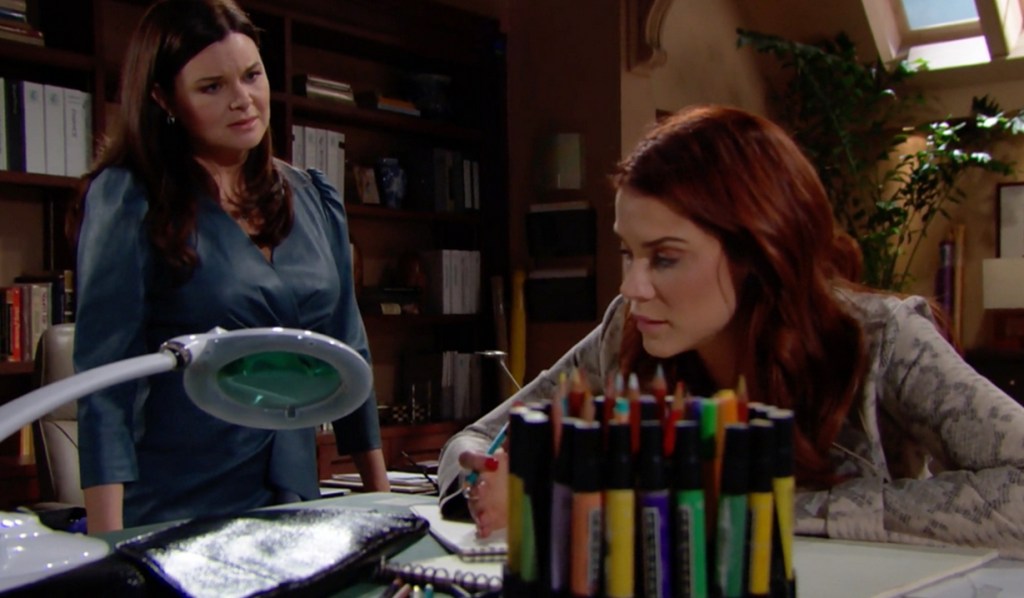 Katie joins Ridge and Steffy in the main office and tells them they cannot fire Sally. They reiterate her designs aren’t cutting it. Katie divulges that Sally doesn’t have much time left – she’s dying.

More: Read about Bridget Forrester’s history as she returns

At Spencer, Wyatt marvels that Flo has the biggest, most generous heart – her being so determined to make things better is incredible. “That’s what we’re going to do.” They embrace. Flo leaves when Wyatt’s alerted that Sally’s there. Sally enters and Wyatt tells her he’s missed her. Sally presumed Flo would have been keeping him busy. Flo listens unseen as Wyatt confides they’ve had problems and he wants Sally back in his life. Sally shouts at him about hurting her. Wyatt wants to make it up to her. He suggests they focus on the moment and asks to hold her. Sally allows it then gasps, “You don’t know how much I needed this. Life sucks sometimes.” Outside the door, Flo wipes away a tear. Wyatt assures Sally she can count on him. “I will always be here for you, Sally.” 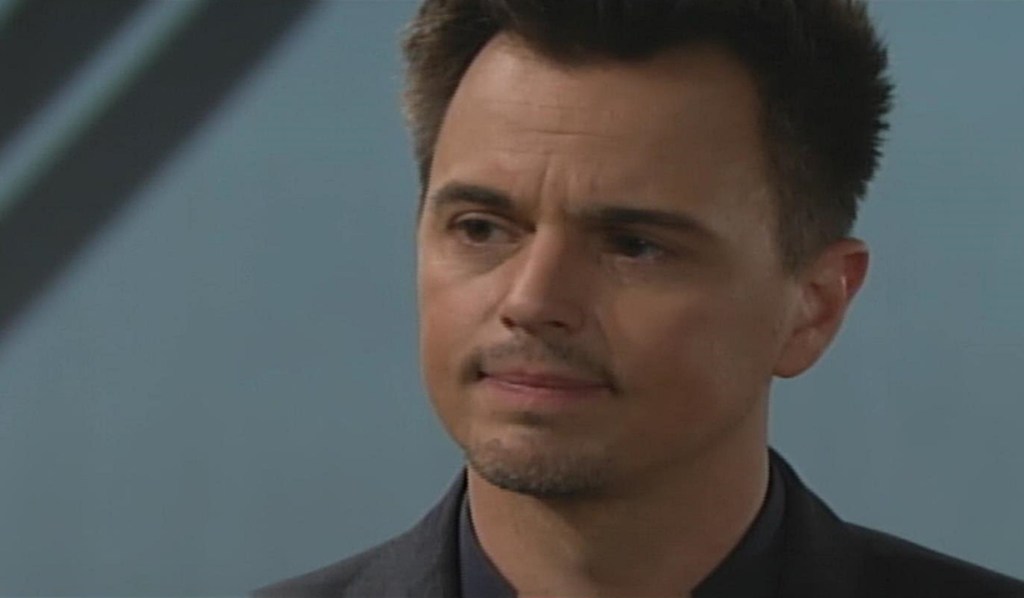 Wyatt and Flo share an intimate moment before making the ultimate sacrifice.

Sally’s Stunned to Hear Ridge Will...