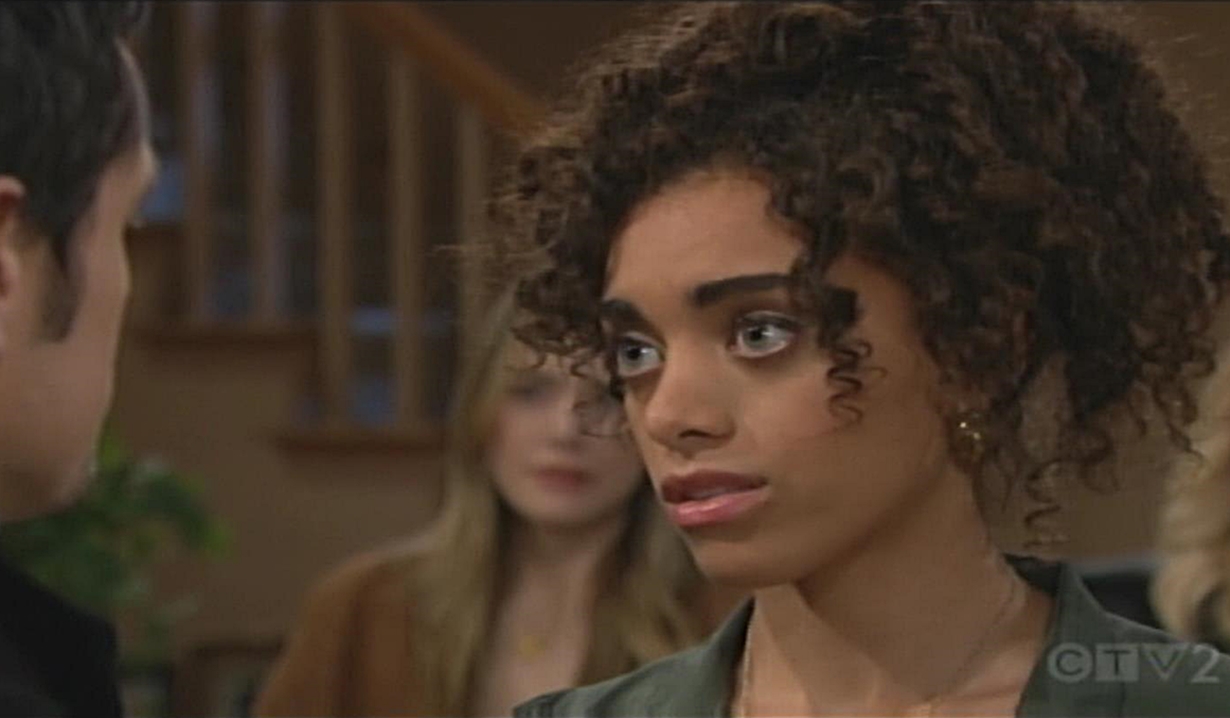 In the Forrester living room, Zoe’s stunned by Thomas’ unexpected proposal – her brain is trying to catch up. Steffy mutters that’s true for all of them. Hope watches Douglas with concern. Zoe informs Thomas she can’t accept his proposal until he says he loves her. She needs to hear those three little words. Thomas notes it’s hard for him before saying, “I love you, Zoe Buckingham, I really do.” Zoe tears up and returns the sentiment. Thomas knows she probably needs time to think, but Zoe accepts – she’d be proud to be his wife. They kiss and Douglas runs upstairs with Hope following. Liam fumes that Thomas is getting exactly what he wants out of this proposal. Zoe overhears him and Brooke whispering angrily about Douglas and how this is unbelievable. Zoe questions Thomas as to whether they’re rushing things. Thomas reassures her and Zoe’s excited to have a future with him. Ridge pulls her into an embrace. Brooke seethes at Thomas that he’s proven again that Douglas means nothing to him. Liam knows what his plan is and calls him out for hurting Zoe and his son – he won’t let him get away with it. 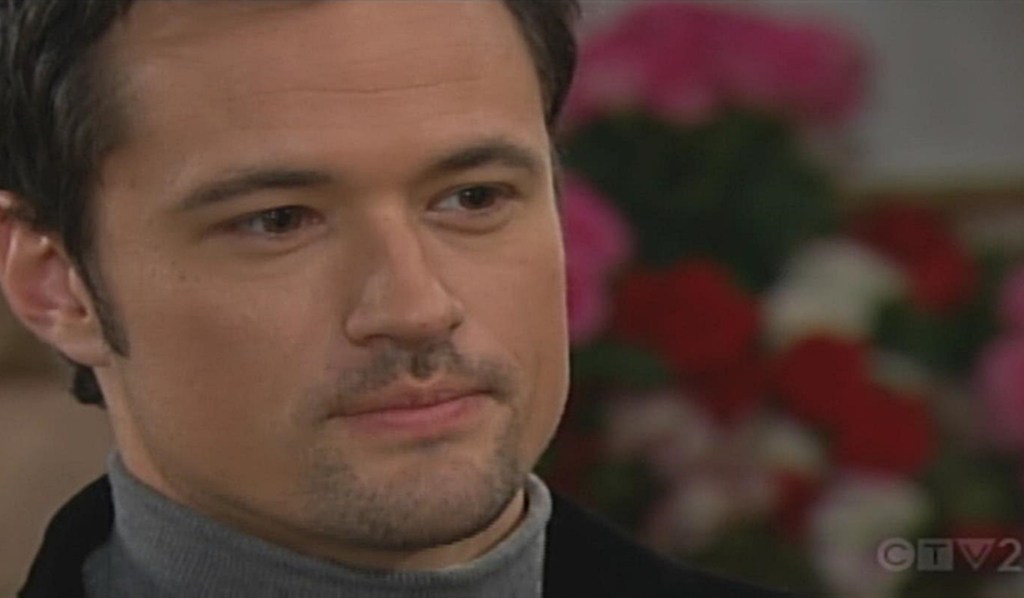 Up in the bedroom, Hope admits to Douglas she didn’t know Thomas wanted to marry Zoe, but she understands why he does. Douglas doesn’t want another mommy; he only wants her. They hug. Douglas thinks Daddy should marry Hope, who explains that didn’t work. Douglas complains and declares he won’t call Zoe ‘Mommy’. Hope will always be there for him. He pouts, “That’s what my first mommy said.” He can’t lose Hope and begs her to marry his daddy. 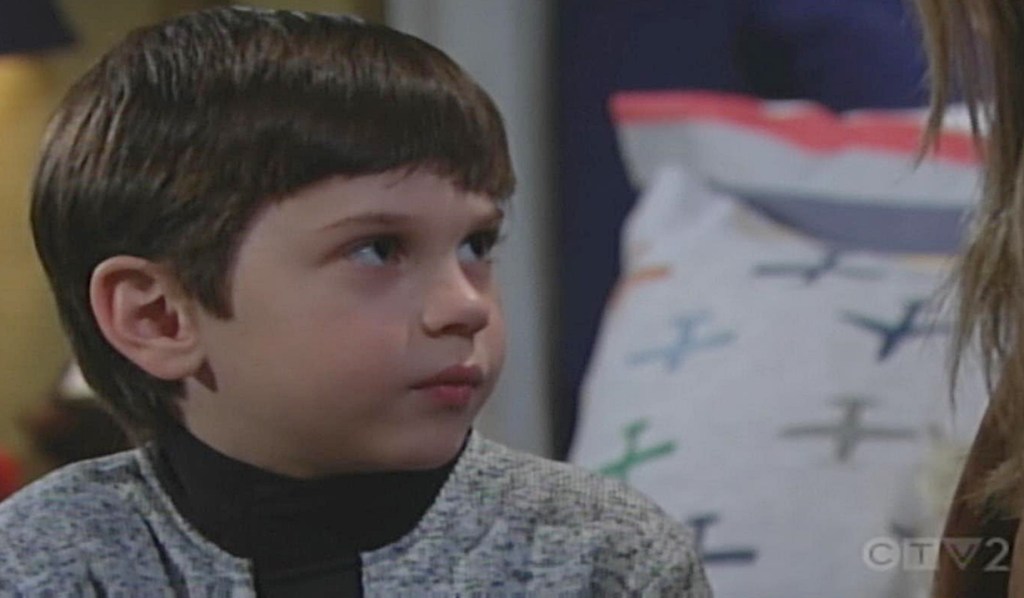 Downstairs, Brooke advises Zoe to run as Thomas doesn’t care about her. Zoe insists she’s joining the family. Brooke tells her to wake up – his eyes were on Hope during the proposal. “He’s using you to get to Hope.” Exasperated, Zoe informs Brooke that Hope’s not everything to everyone and Thomas’ interest in her is in the past. Across the room, Ridge tells Thomas this seems sudden. Thomas is certain about this; Zoe’s the path toward the future he sees for himself. Ridge questions, “Your future with Zoe or your future with Hope? What’s the real reason for this proposal?” Eric wants to know as well. Thomas concedes this is about getting over Hope and is sick and tired of being questioned – he wants to move on with Zoe. Meanwhile, Liam tries to get Steffy to see things his way. As Thomas heads to the stairs, Quinn and Zoe ask if everything’s alright. He has to check on Douglas, but pauses halfway up the stairs as he listens to Zoe express her happiness to Quinn.

Thomas arrives in the bedroom and hears Douglas lobbying Hope to marry him. Hope looks up and sees Thomas.

Thomas Proposes to Zoe in Front of...