Sally Consults a Doctor as Steffy, Wyatt and Flo Worry About Her Recent Behavior

Thursday January 30, 2020: On Bold and the Beautiful today, Brooke appeals to Eric while Quinn turns to Ridge, and Sally meets with her doctor, worried something serious is wrong with her. 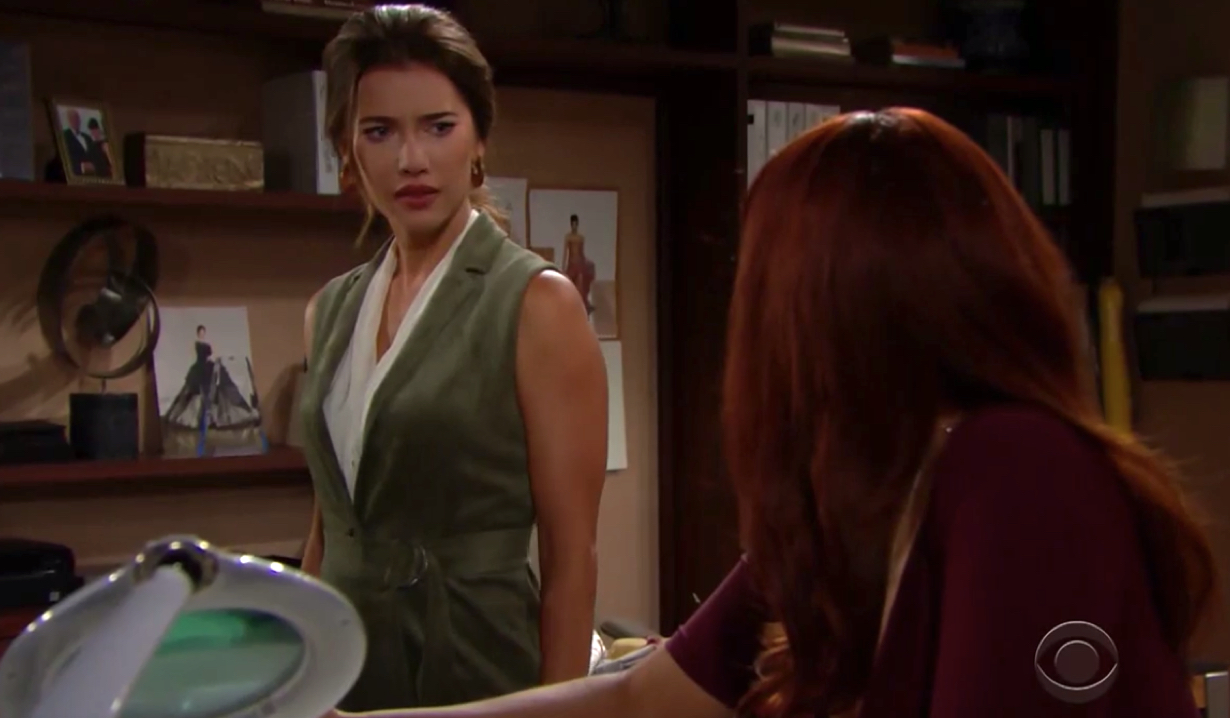 Flo drops by Wyatt’s office and tells him Shauna moved in with her. They move on to Sally, who Wyatt says acted like she couldn’t take any more pain when he tried to break up with her. Flo relays she seemed overwhelmed during their confrontation. Wyatt hopes she has the support she needs to get through this. 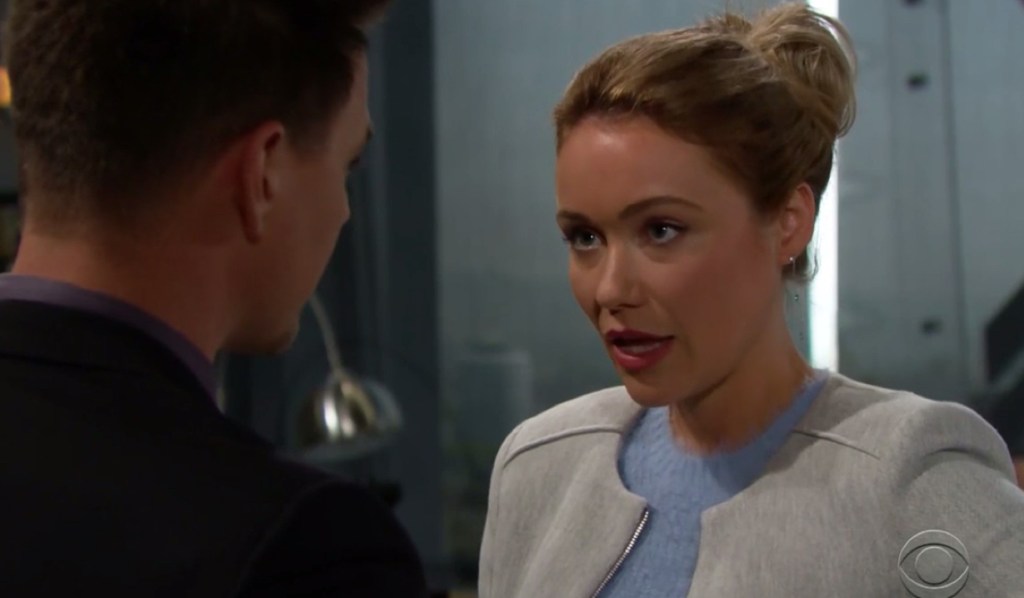 Steffy finds Sally working in the design office. She looks worried and asks if she’s okay because she doesn’t seem like herself. Sally just thinks she’s tired because she hasn’t been sleeping. Steffy doesn’t want her to put too much pressure on herself. She cares about her health more than her fashion line. Sally brings up Wyatt and their issues but thinks Wyatt is the man she’s supposed to spend the rest of her life with. Steffy urges her to fight for him. Sally gets winded as she recounts how hard it is to that every day. She picks up her things and leaves to get back to work.

Quinn meets Ridge in his office. She wants Brooke to stop trying to turn Eric against her. Ridge defends his wife after hearing all that’s gone down and brings up her former drinking problem. Quinn declares Brooke doesn’t know who she’s dealing with, she does not want to make an enemy of her. After Quinn has left, Steffy meets with her father. He tells her about Quinn’s visit. He’s worried about an all-out war. 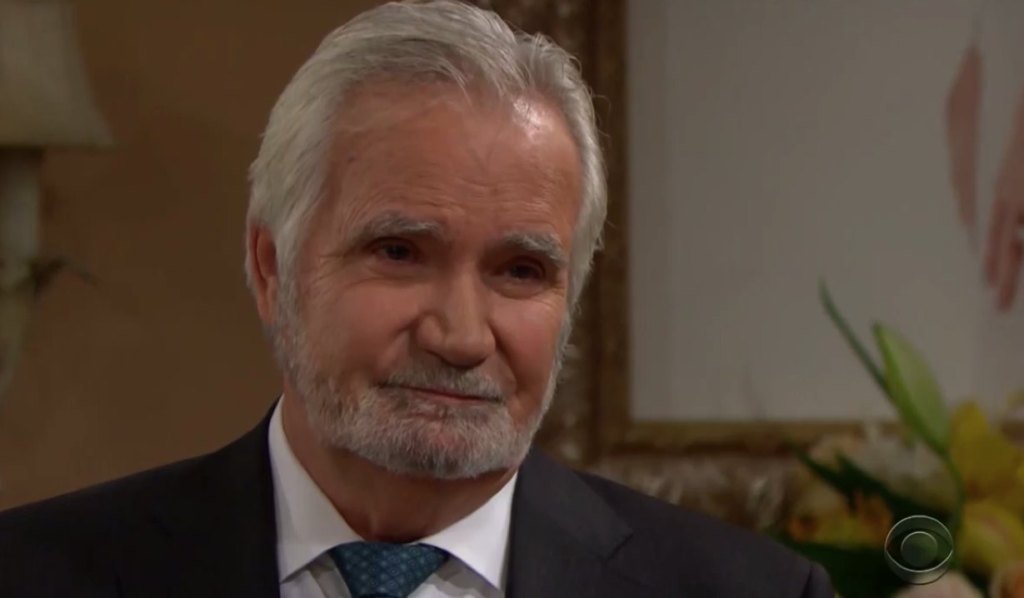 Eric talks with Brooke at his home and announces Shauna moved out. Brooke appreciates his support but wants him to open his eyes to who Quinn really is. She thinks her dark side is still there. Eric knows Quinn has changed. They bicker but then relent. Eric has to leave, but Brooke stays behind to catch up on emails. Quinn returns home to find Brooke staring at her portrait. Quinn says, “Get over it, Brooke. It’s never coming down.” The women go another round and exchange threats. After Brooke vows to make sure she’s out of Eric’s life, Quinn eyes the liquor cart.

Sally meets with Dr. Pappas, (played by Andreas Georgiou), in his office. She’s not sure what’s wrong, but she was hoping he could give her some answers. She’s been feeling off with some headaches, dizziness, and shakiness. She’s worried it might be something serious.