Monday January 20, 2020: On Bold and the Beautiful today, Eric warns Quinn, Flo thanks Katie, and Brooke updates her sister on her war with Quinn. 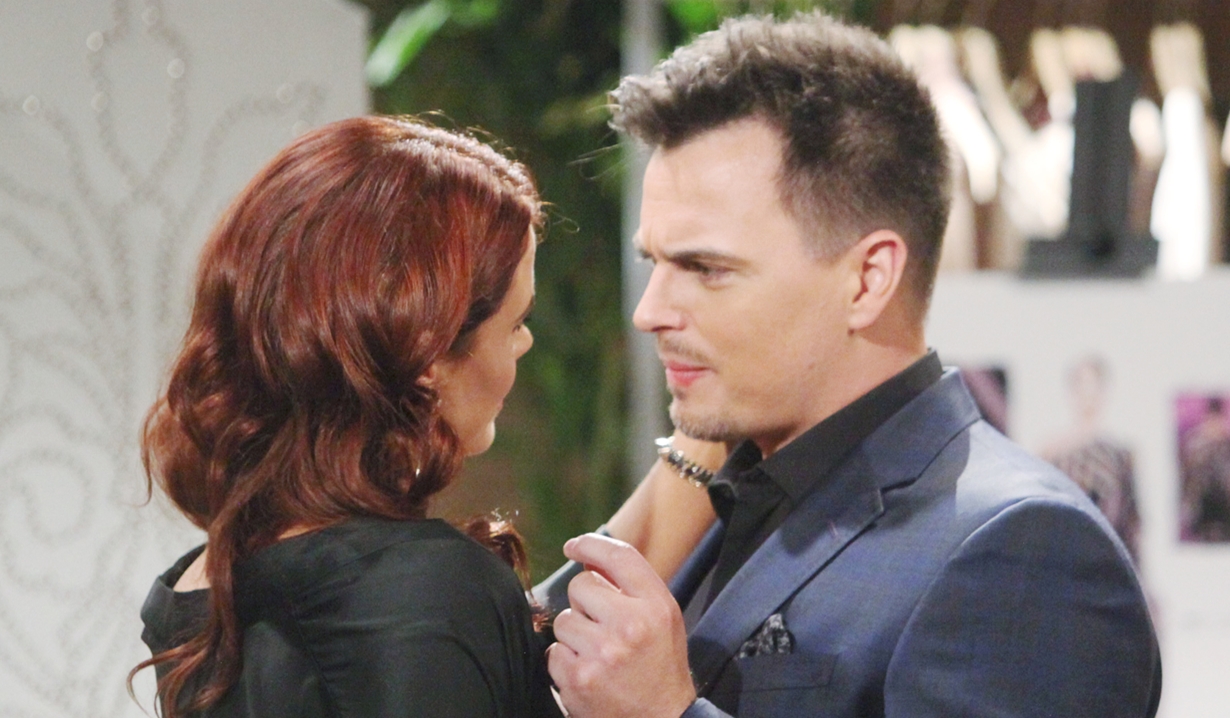 In the Forrester mansion, Brooke tells Eric Quinn and Shauna both have to go. Eric understands Brooke being upset about Shauna and Ridge – he was too – but he’s not going to end his marriage. He loves Quinn. Quinn tells Brooke, “Don’t let the door hit you in the ass on the way out.” Shauna smirks. Eric wants everyone to make nice. Quinn wonders if they should drink on it, then references Brooke being an alcoholic. Brooke thinks Quinn proves her right every time she opens her big mouth. She’ll fight to protect Eric from her, and her marriage from Shauna. Quinn warns her she doesn’t know the meaning of the word ‘fight’ until she tangles with her. “Back off or suffer the consequences.” Later, Eric advises Quinn to be the bigger person and warns she and Shauna need to stay out of Brooke and Ridge’s life. After, Shauna rejoins Quinn, who says Brooke has no idea who she’s messing with. They snark about Brooke working her way into the family on her back. Quinn vows to take care of Brooke Logan once and for all. 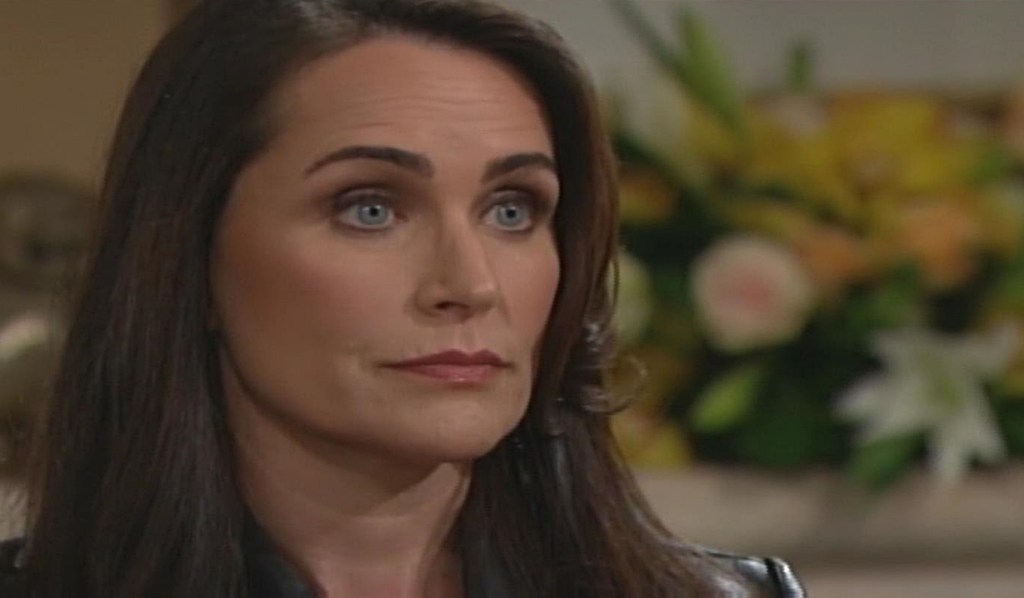 In the Forrester design office, Sally tells Wyatt it feels so good to be in his arms and assures him he’s the only man who has her heart. Wyatt stammers and sighs. Sally gets a bad feeling. Wyatt tells her about Katie’s meeting and is so sorry, but he still loves Flo and wants to try with her again. Sally realizes he’s dumping her for Flo again and marvels, “Are you serious?” While dressing she asks how much she’s supposed to lose. She won’t let him leave her for Flo – she did it once and it was a mistake. Sally reminds him they are engaged and made a commitment to each other. She’ll give him time to get his head on straight and exits. 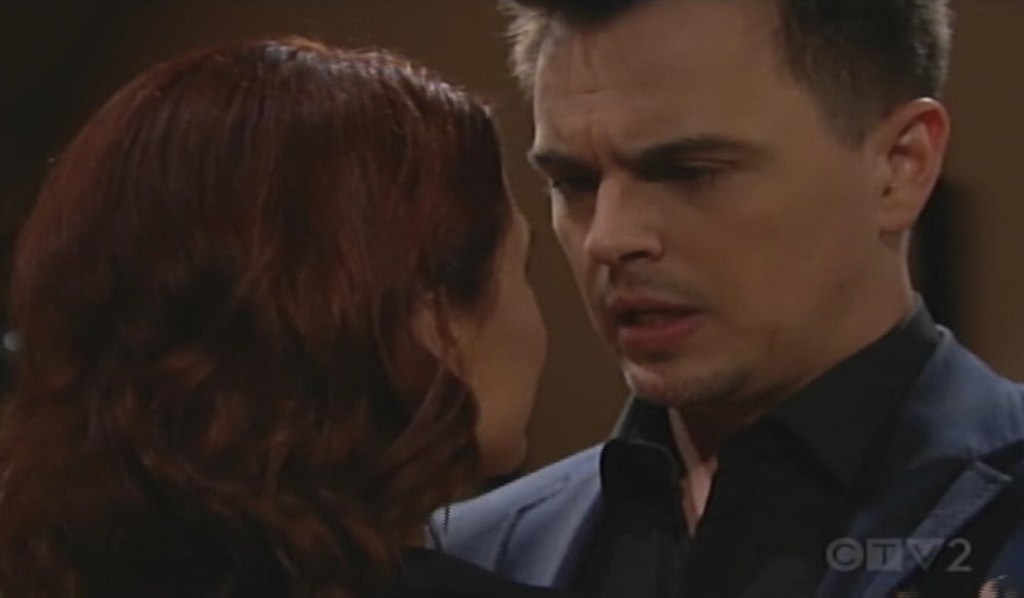 At Spencer Publications, Katie is happy about the way things went today. Bill’s concerned about Flo disappointing those who have forgiven her…he can’t forget what she did. Flo knocks and enters. She thanks Katie for her acceptance and support, which could be changing her life right now – Wyatt has gone to tell Sally they want to be together. Bill has never been a huge Sally fan. Flo knows he’s not a big fan of her either, but she plans to change that.

At home, Brooke updates Katie that Shauna’s been kissing Ridge – she saw an opportunity and pounced. She’s convinced Quinn engineered all of it. Katie’s skeptical. Brooke knows she wants to forgive Flo, but these Vegas women can’t be trusted. Katie’s surprised to hear she asked Eric to kick them both out. Brooke complains Quinn hit her – she’s as demented as she’s ever been. She informs Katie she and Quinn are at war.

Hope is comforted by Thomas.

Wyatt Decides to Dump Sally, but...

Bold and Beautiful Pre-Empted As...