Wyatt Decides to Dump Sally, but Finds Her in Seduction Mode

Friday January 17, 2020: On Bold and the Beautiful today, Brooke and Quinn each want Eric to take their side, Wyatt talks to Flo about Sally, and Zoe gives Sally advice. 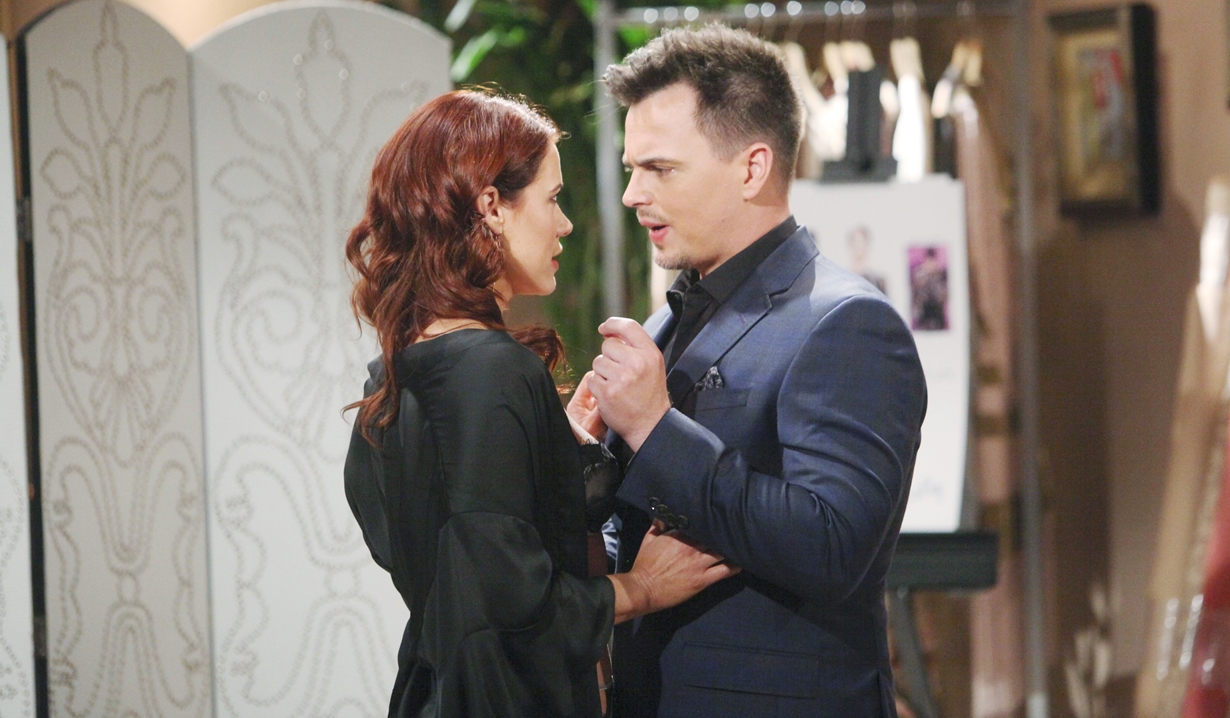 In the Forrester living room, Shauna, Quinn and Brooke argue loudly. Eric enters, complaining he can hear them outside. Brooke informs him that his wife hit her and knocked her right off her feet! Shauna interjects it was after Brooke slapped her. Brooke complains they’re in cahoots to end her marriage. Eric gripes this isn’t how Forresters behave – he certainly doesn’t expect this from his wife. He doesn’t approve of Brooke slapping Shauna, but he’s upset about Shauna and Ridge too. Quinn sneers Brooke’s playing the victim. Eric argues she feels betrayed. Quinn replies that Brooke disrespected her. More debate ensues about Brooke’s marriage. Eric tells Quinn and Brooke they’re better than this. Quinn reminds Eric she’s his wife – he needs to defend her. Brooke expresses concern for Eric – Quinn’s still dangerous and a toxic mess. Quinn thinks Brooke ruined her marriage on her own. Brooke prompts Eric to tell Quinn she’s no longer his wife. 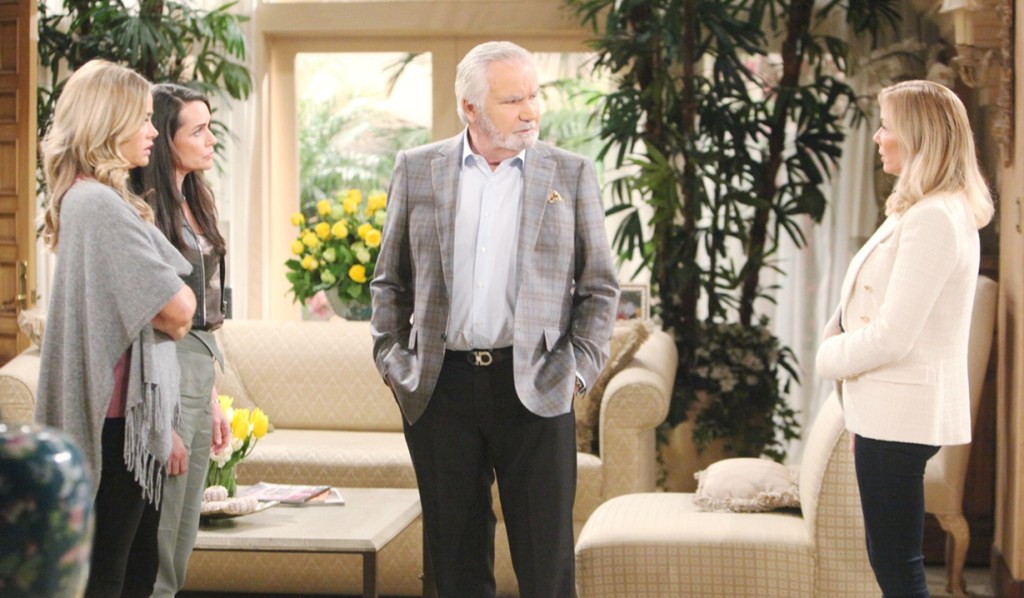 At Forrester Creations, Zoe looks at Sally’s sketches in the design office and notes they’re not her usual. Sally’s trying to make them more suitable for Forrester and worries if Steffy’s line is eliminated, her position may be too. Zoe learns Sally’s stressed out and has hardly seen Wyatt. Zoe suggests she put some of her passion into her love life and show him she misses him. Sally thanks her for the idea and calls him.

At Spencer Publications, Wyatt tells Flo, “It’s always been you.” She asks what that means – what about Sally? Wyatt stammers. He hasn’t had a chance to talk to her as they haven’t seen much of each other lately due to work. Wyatt notes something happened recently and that might be the reason he hasn’t given her a ring. Flo learns Sally called him Liam and that it was a huge red flag for him. She reminds him he is the only Spencer she’s ever been interested in. Wyatt takes a call from Sally, who asks her ‘gorgeous fiancé’ to come to Forrester’s design office. Wyatt agrees and disconnects and informs Flo he’ll tell Sally what’s happened. She wishes him luck.

More: Days of our Lives alum dead at 95

Wyatt arrives in the design office and calls for Sally, who appears from behind a screen in sexy lingerie. She tells him to lock the door and pulls him close – she wants to show him how much she’s missing him and assures him she’s totally about him. Wyatt seems conflicted as she kisses him. 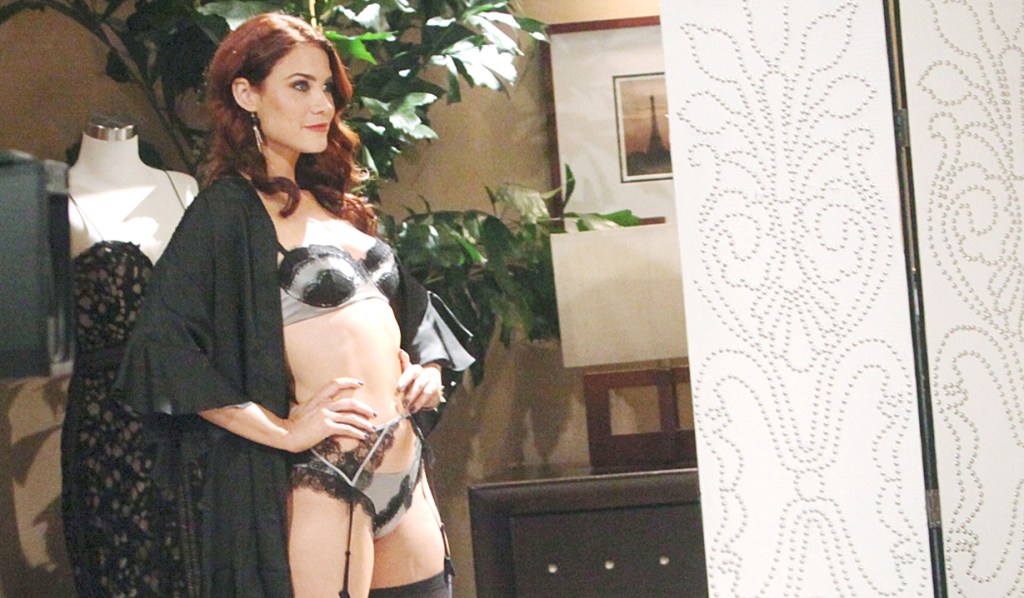 Quinn vows Brooke will pay for her meddling.

Brooke and Quinn Declare War As...