Tuesday January 7, 2020: On Bold and the Beautiful today, Hope and Steffy each confront Thomas about his threats, Ridge buys Thomas' explanation, and Hope arrives home to a surprise. 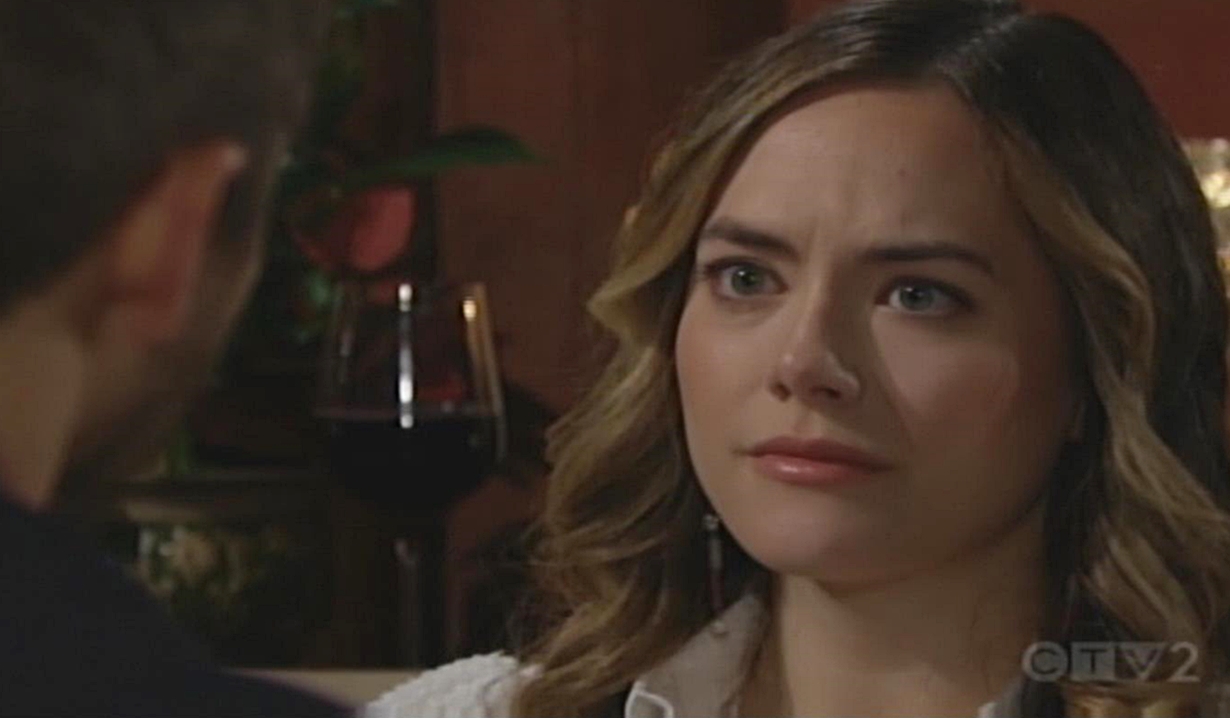 At Spencer Publications, Liam confirms to Steffy that Thomas threatened him, and he’s concerned about Hope. Liam is frustrated as he feels like the only one who can see what Thomas is doing and it’s chipping away at his relationship with Hope.

In the Forrester Creations design office, Thomas claims to Hope that he has a right to voice his opinion to Liam since Hope’s the mother of his child. Hope calls him out on threatening to take her to Liam’s grave, then demands to know if he’s truly involved with Zoe or if that’s a lie. Thomas replies Zoe has been good for him, but feels the best thing would be for them to be together for Douglas’ sake, but he understands that’s not possible. Hope wants to know he’s not using Zoe as his conversation with Liam suggested. Thomas complains Liam twisted things around – he wouldn’t do anything to risk alienating Hope. She thanks him for being honest. He needles about Liam not proposing – it’s because of Steffy. Hope informs him he’s wrong.

In Forrester’s main office, Ridge tells Carter he earned the Christmas bonus and they discuss him attending the holiday dinner at Eric’s place. Carter wonders if he’ll be called to remarry Hope and Liam and asks if Ridge thinks they’re ready. Ridge isn’t sure and feels Steffy’s still in love with him – he believes Liam’s in love with her too.

At the cliffhouse, Ridge visits with Kelly and suggests they invite Thomas over for New Year’s. Steffy presumes he’s with Zoe and relays that Liam’s more concerned about Thomas than ever. 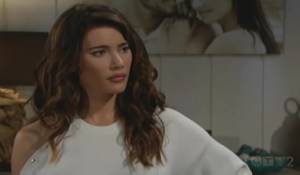 Once Kelly’s down, Thomas and Douglas arrive. Douglas goes to check on Kelly. Thomas says he’ll be with Zoe later but is enjoying father/son time right now. Ridge is proud of him. Steffy asks Thomas why he threatened Liam. Thomas claims Liam came to his place of work and he was just defending himself. Ridge thinks that’s reasonable. Thomas gushes about looking forward to this year; Forrester strong. Ridge likes that. Steffy remains silent.

Hope arrives at the cabin to find Liam’s set the scene for romance. They kiss, then Liam goes over what they went through over Beth – he’ll always be thankful to Douglas. He loves her and feels it’s time to put Beth and their family first – it could all start tonight. 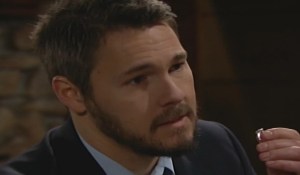 Hope relays she confronted Thomas and he explained he was defending himself when Liam provoked him. Liam groans; he’s manipulating her again. He asks her to marry him and separate herself from Thomas – she’ll have to end her collaboration with him at Forrester and end the co-parenting too. Hope’s eyes grow wide as Liam pleads with her to agree and to marry him.

Thomas freaks out after hearing of Liam’s proposal. 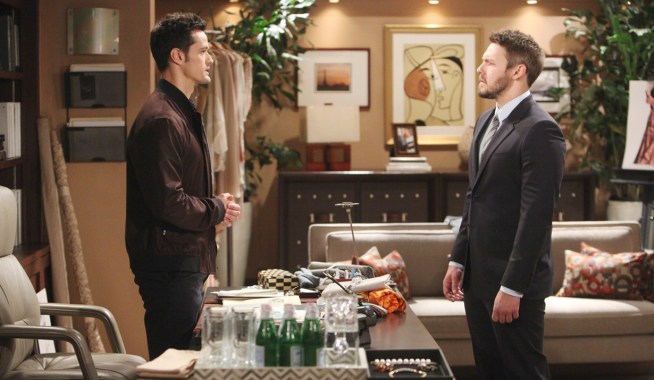 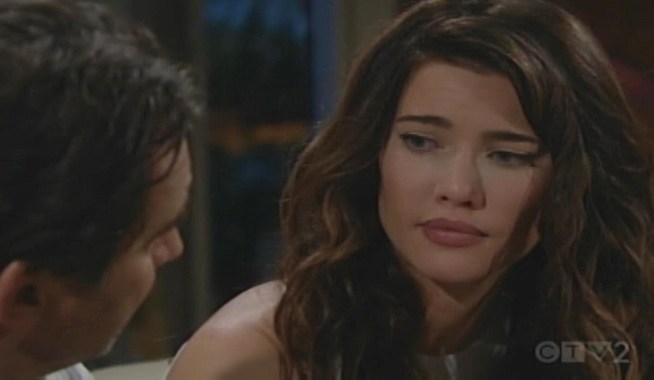