Wednesday December 25, 2019: The Bold and the Beautiful is pre-empted for Christmas Day. 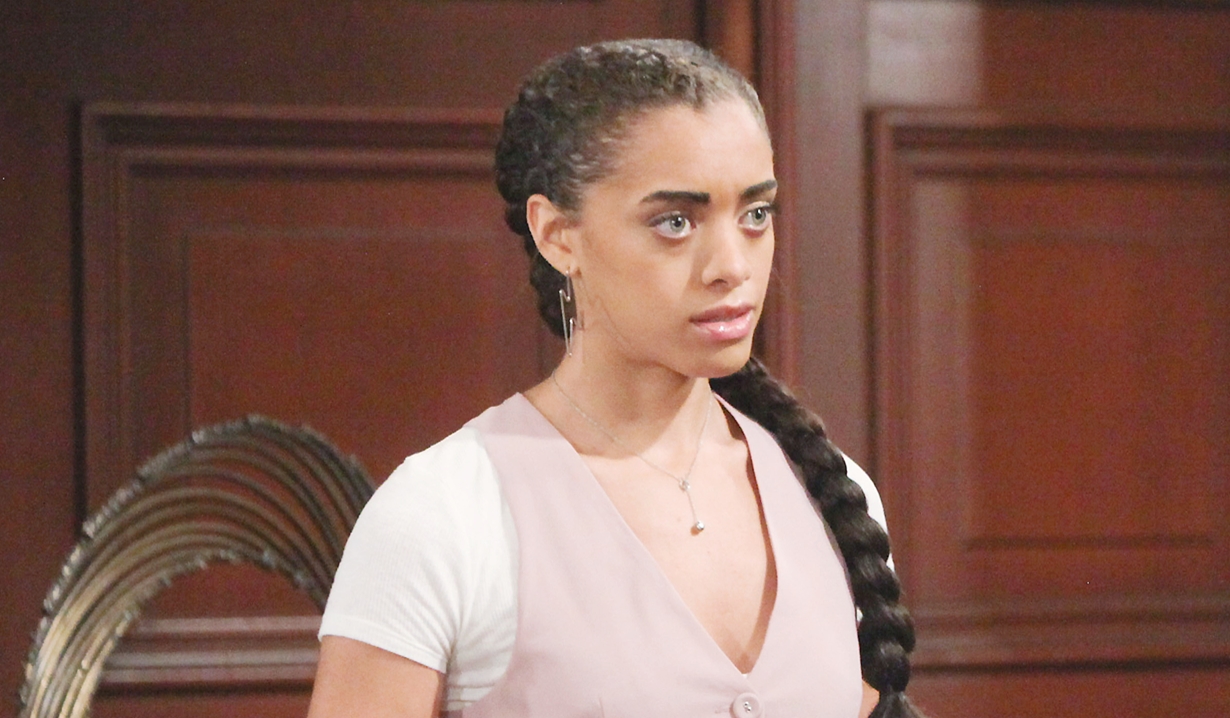 The Bold and the Beautiful will air an encore episode today, Wednesday December 25, due to the Christmas holiday, and will return with a new episode tomorrow, Thursday December 26. In the meantime, let Soaps.com know what you think of Zoe returning to work at Forrester Creations. Do you find it too unbelievable? Are you hoping everyone will forgive her? What about Zoe’s interest in Thomas? Is it too much of a stretch given he had threatened her in the past, and she knows he may have been responsible for Emma’s death? Tell us your thoughts on this unfolding storyline using the comment section below!

Brooke’s upset at being left out of Liam’s plan.