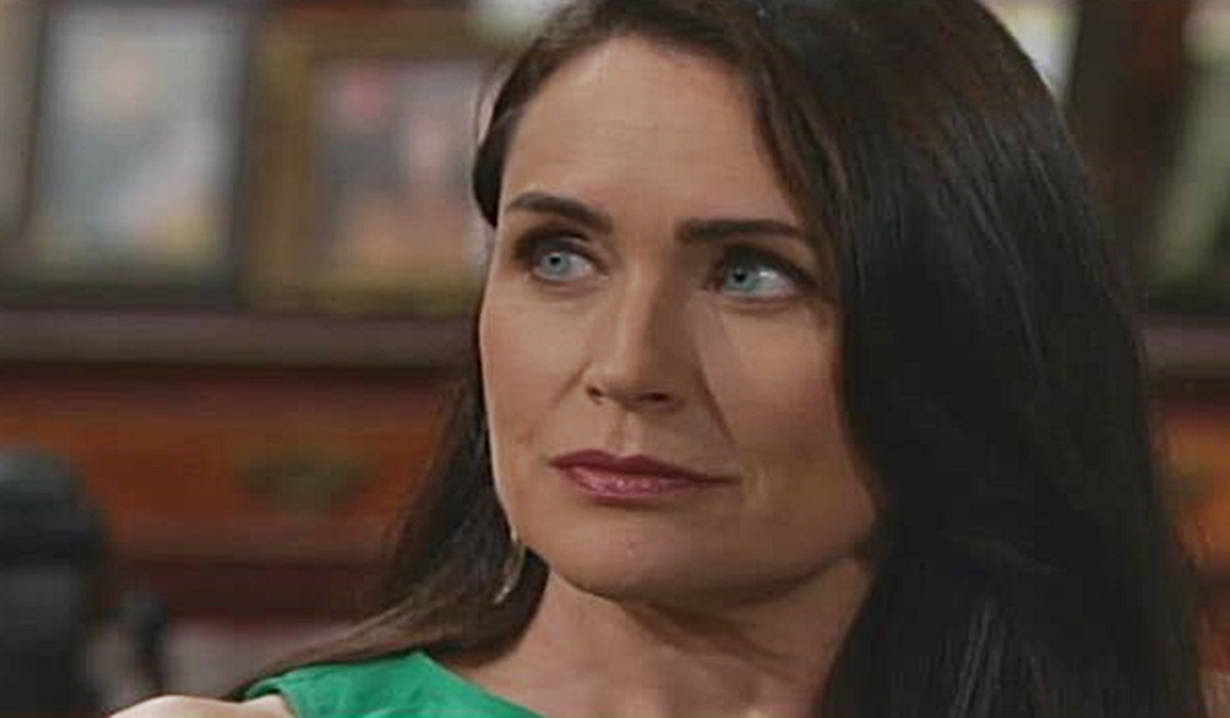 At the beach house, Wyatt takes a call from Sally, who’s looking forward to dinner. He teases she can stay for breakfast too and tells her to hurry over. He disconnects as Bill and Katie enter. She’s glad he’s not with Flo anymore. Bill chimes in what she did to Hope and Liam is unforgiveable and bellows, “No second chances for Flo, Wyatt!” He’s upset when Wyatt relays she came by Spencer Publications and plans to up security. Katie adds she told Flo how ashamed her father would be of what she did. Bill sums up there’s nothing Flo could do to redeem herself.

At Flo’s place, she reminds her mother Ridge is married to Brooke. Shauna clucks that nothing happened…one innocent kiss when he was out cold is not a big deal. She wants to focus on Flo moving on with her life…with Wyatt. Flo would give anything for another chance with him. Shauna urges her to fight for him. Flo worries it might be too late; she’s not sure he’ll ever be able to forgive her. She adds Sally’s been back around. Shauna sniffs she can’t hold a candle to Flo. Flo isn’t sure if Wyatt would get back with her. Shauna says there’s one way to find out. 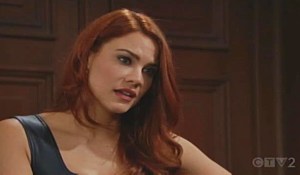 Sally feels Quinn can’t possibly see a future for Wyatt and Flo. Quinn believes deep down he still loves Flo…and always will. After, Pam questions Sally about her run in with Quinn. She’s surprised she has even one friend. Once alone, Sally flashes through her romance with Wyatt. Elsewhere, Quinn’s impressed that Shauna’s snuck into the office and warns Eric’s still very angry. They enthuse about Flo being released. Shauna asks Quinn not to hate Flo and to help her get back with Wyatt.

Flo arrives at the beach house with takeout and wants to talk. 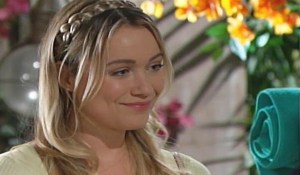 Wyatt already has dinner plans and isn’t eating alone. She guesses he’s eating with a certain flamboyantly dressed redhead. Wyatt doesn’t hate Flo, a part of him will always love her, but that doesn’t change what she did…to his own brother. Flo has emailed him photos of them through the years. They look at them and Wyatt thanks her. Flo wants to make more memories. Sally texts Wyatt. Flo tells Wyatt true love can find forgiveness, then leaves. He looks torn.

At home, Bill tells Katie that he hopes Wyatt listens to him about Flo. Katie relays she feels a little weak and has a pain in her back. Bill wants to call the doctor, but Katie feels it will pass. Will comes in and hugs her. She’s too tired to go to the park so the guys leave. Katie grimaces.

Shauna Moons Over Kissing Ridge and...

Paramount+ Programming: The TV Shows & Films That Will Stream On ViacomCBS Service

Riverdale Recap: School Is In (and Archie and Betty Are Officially On)