Shauna Moons Over Kissing Ridge and Flo Warns Her to Stop

Wednesday September 18, 2019: On Bold and the Beautiful today, Ridge and Brooke agree to disagree, Carter pays Danny a visit, and Brooke never wants to see Shauna or Flo again. 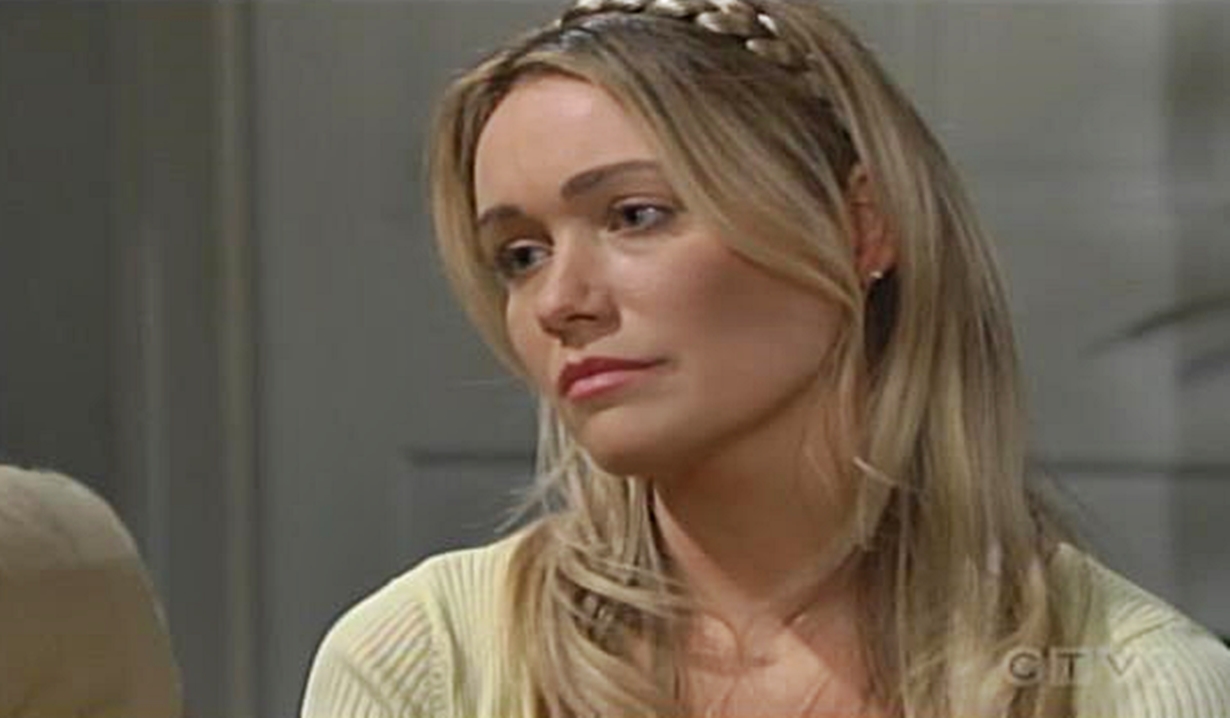 At home, Brooke tells Ridge even though they aren’t on the same page, she still loves him more than anything. Ridge kisses her. Brooke mentions thanking Danny and Carter for taking care of him, but Ridge suggests they just forget it. Still, she’s glad Danny was there to help him upstairs. Talk turns to Thomas. Ridge acknowledges he’s making bad choices and he doesn’t know when that started. 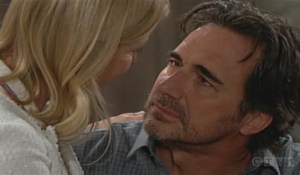 He has to help fix it, but can’t have it affecting them. Brooke’s just glad nothing terrible happened last night. They agree they look at Thomas from different angles and will deal as things as they come up. Ridge isn’t sure that to do about his son but is sure they’ll find a solution. He acknowledges, “What Thomas did to your daughter was awful.” Brooke notes it all started with Buckingham, and Flo just signed off on it, then Shauna urged her not to tell the truth. She can’t believe she showed up there – she doesn’t want to see Shauna or Flo ever again.

At Flo’s place, she’s stunned when Shauna says she and Ridge slept together. Flo is scandalized and asks, “What did you do?” Shauna recaps visiting Brooke, who physically threw her out, then finding an upset Ridge knocking them back at Bikini Bar. She relays he kept drinking until Danny cut him off, then he got up to leave and passed out. 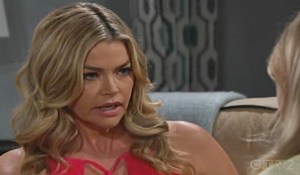 Shauna goes over helping him upstairs and taking his pants off. She was going to leave but he asked her to stay. Flo’s upset she just crawled into bed next to him, and asks, “You didn’t…? Shauna replies, “Of course not, he was passed out.” She did kiss him though and crows it was amazing to feel his lips on hers. Flo groans as Shauna professes she felt something. Flo feels it’s inappropriate on so many levels…it better not get out! Shauna’s proud she stole a moment for herself and isn’t afraid of Flo’s crazy aunts. She can only imagine what it’s like to wake up next to Ridge every morning as his wife – she’d keep him satisfied. Flo warns her to stop and come back to Earth now. 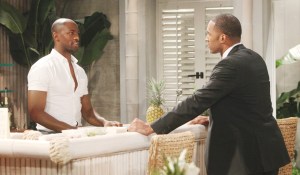 At Bikini Bar, Carter advises Danny he left his credit card there, then adds, “Some night, huh?” Danny assumes he means Ridge and flashes to seeing Shauna leave the upstairs room. He tells Carter, “Ridge crossed the line.” Carter has never seen him drink like that. He thanks Danny for ensuring nothing happened to him. Carter explains Ridge is a friend and a genuine guy. Danny tells him his buddy was in good hands. Later, Danny flashes to Shauna again and looks thoughtful. 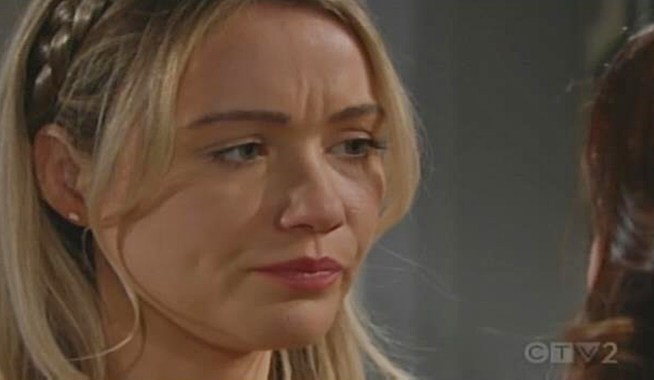 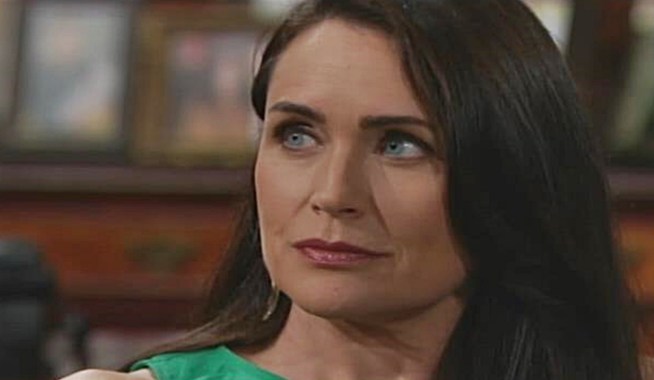