Thursday September 5, 2019: On Bold and the Beautiful today, Thomas pushes to be released from the hospital, Donna and Katie worry about Brooke's marriage, and Liam puts Brooke on notice. 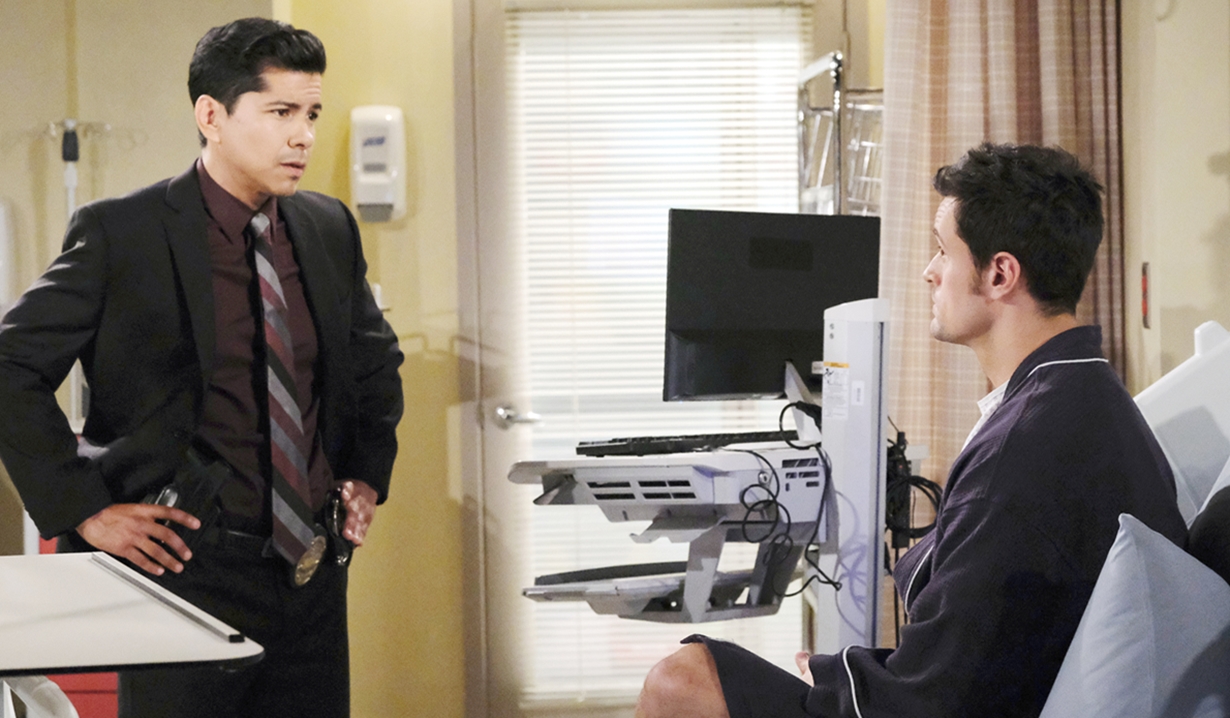 At the hospital, Thomas asks Dr. Armstrong if he’s good to go. Armstrong expresses caution as Ridge enters. Thomas is impatient to get back to his life and promises to take it easy. The doctor runs through some tests with Thomas, then asks about him having a little boy at home. 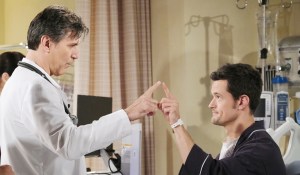 Thomas presses to rejoin his son and adds staying there would drive him up the wall. Armstrong releases him since he has a son. Ridge will ensure he follows his recovery instructions. Armstrong quips, “Stay away from cliffs.” The doctor exits, and Detective Sanchez appears with questions about the death of Emma Barber. Ridge says it was a tragic accident. Sanchez reminds Thomas that Xander contends he was chasing Emma. Ridge halts questioning without a lawyer present. Sanchez warns Flo’s testimony could also be damaging – he believes Emma’s death and the baby secret lie will catch up with Thomas. After, Thomas calls the accusations a joke. Ridge doesn’t think it’s funny and warns Thomas he’s not getting a pass for what he did. Thomas tells Ridge he’s scared and pleads for his dad’s help. Ridge asks Thomas for the truth about that night; did he chase Emma that night and run her off the road? Is he responsible for a young woman’s death? “Tell me the truth.”

At Brooke’s place, Donna and Katie ask their sister how things are going with Ridge. Brooke reports he’s still defending his son – she believes he’s still expecting her to apologize. Donna wonders what will happen when Thomas is released from the hospital. Katie can’t imagine him going back to his life as though nothing happened, but notes he’s never had to pay for anything. Donna exclaims, “He has to be held accountable!” Liam appears and says he’ll make sure of it. Katie speaks to Will on the phone about his swimming and karate lessons then disconnects. 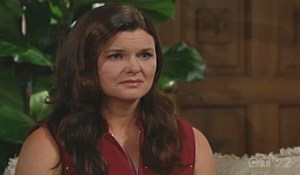 She and Donna let Liam and Brooke know they have their support however they decide to handle Thomas. Liam opines that Thomas is a full-grown man who has been manipulating and lying. They all agree he’s not changed since the fall. Liam is worried about what he’ll pull next. Katie thinks he’s unpredictable and calculating. Liam agrees – he cleared Brooke in his fall to score points. Brooke doesn’t want this to come between her and Ridge, but worries he’ll want Thomas there when he’s released. Liam feels that’s a terrible idea and wonder if they’re all supposed to act like it’s a fresh start. He can’t let it happen and doubts Brooke can either. Brooke assures him she won’t sit back and do nothing. Donna would hate to see her risk her marriage. Brooke marvels that Ridge won’t hold his son accountable and hates the position he’s put her in. Katie and Donna head to the cabin, and Liam tells Brooke that if Thomas moves back in there, they’d have to move out.

Go back to September 2014 on The Bold and the Beautiful when Quinn confessed to Bill she pushed Ivy off a bridge, while a married Hope was jealous over Ivy and Liam. 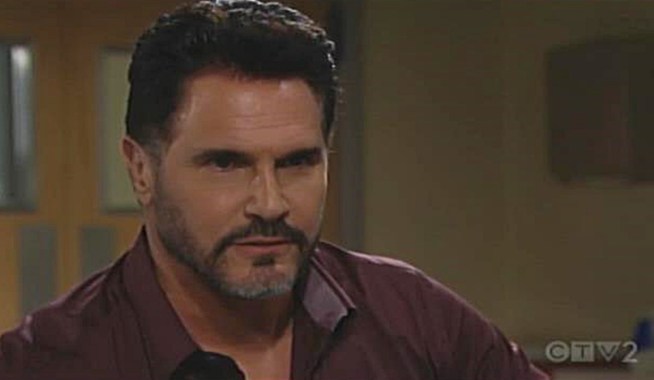 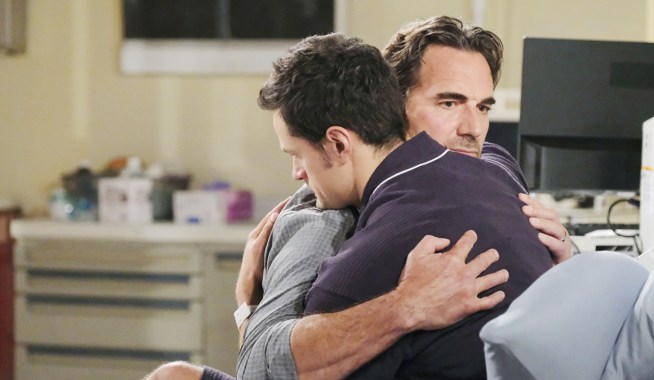