Friday August 23, 2019: On Bold and the Beautiful today, Ridge is stunned to hear Hope's spoken to Thomas, Douglas receives an apology, and Brooke and Ridge race to get to Hope. 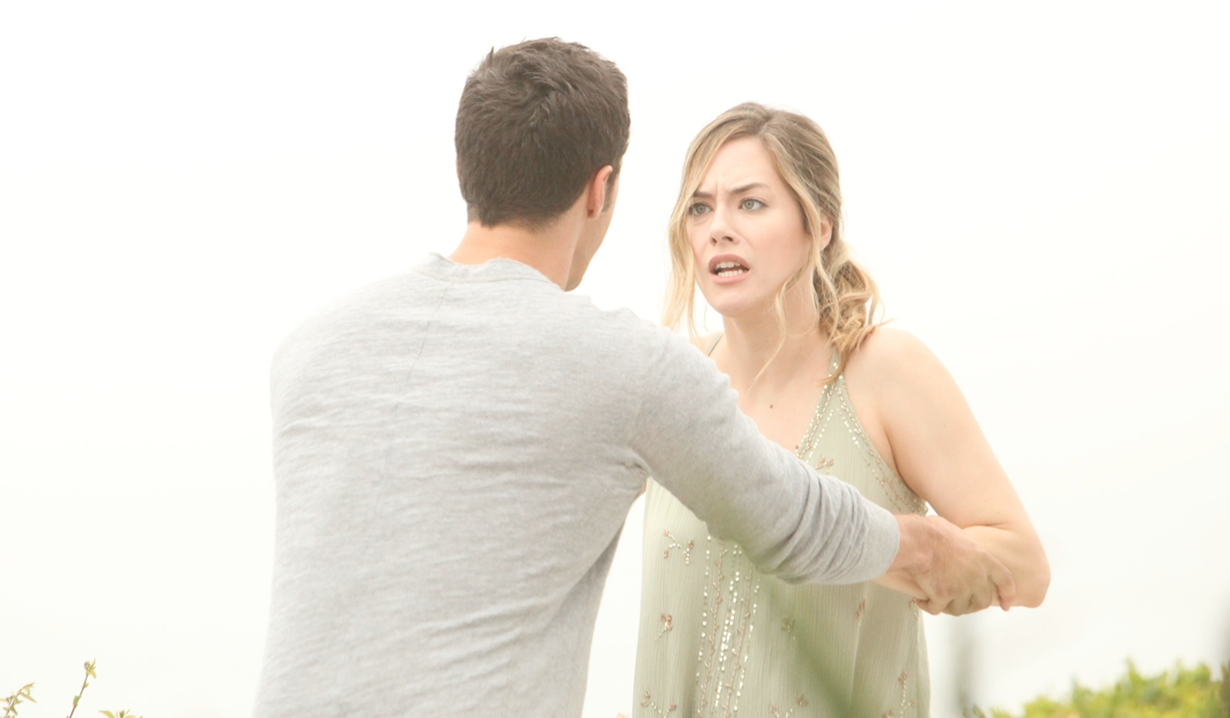 At Brooke’s house, she suggests Ridge go looking for Thomas – no one knows what he’s capable of. Ridge protests he won’t hurt anyone, but Brooke feels he could be a threat to her daughter. Hope appears and says she’s headed to the cliff house to get Beth’s things – Steffy won’t be there. Ridge notes Steffy’s having a tough time; he also feels badly for Thomas. Hope informs him she’s filing for an annulment. Ridge is surprised to hear she spoke to him by phone. Brooke worries Thomas will do something desperate. After, Ridge tells Brooke he can’t give up on his son. Brooke wouldn’t expect him to and adds Douglas needs his father. Ridge knows he needs help. Brooke predicts a long hard road ahead – Thomas will need Ridge. Ridge says he’ll need her. Amelia appears and reveals she dropped Douglas with Thomas at an apartment and shows them the location. Ridge sends Amelia back there and tries unsuccessfully to reach Thomas.

More: Kiara Barnes to The Price is Right

At Vinny’s place, Thomas yells at Douglas that he lost Hope because of him – he couldn’t keep his little mouth shut! Douglas is sorry he made him mad, but everyone says he did the right thing – Hope is so happy to have Beth back. Thomas fumes, “No more Hope for you or for me. I hope you’re happy.” 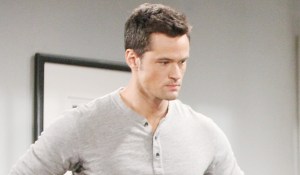 Douglas misses his old daddy – he’s different now. He tells Thomas he is good; he’s his best friend. Thomas tears up and thanks his son for reminding him. He apologizes for being so hard on him – it was wrong. Thomas cries that he became so focused on Hope he forgot what was important. Douglas realizes his father misses her and reveals he knows where she is… Thomas assures Douglas he’s feeling better, but he needs to fix things with Hope and try to get their family back together. Douglas thinks she went to Aunt Steffy’s house. Amelia arrives and Thomas takes off. Ridge shows up, and Douglas says his dad went to the beach to see Hope.

In his car, Ridge calls Brooke and updates her. Brooke’s concerned and will head to the cliff house.

At the cliff house, Hope notices a onesie with Princess Phoebe on it and exhales, flashing to holding the baby as she smiles. Suddenly, Thomas is behind her and says, “An annulment? I can’t let you do that, Hope.” 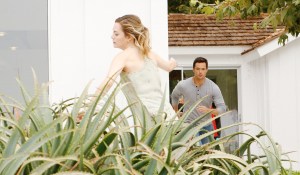 Hope seethes, “Get out.” A confrontation begins over him keeping her daughter from her. She calls him a liar who should be ashamed of himself – he manipulated her and his own son. Thomas protests; she owes him a chance to explain. Hope owes him nothing and screams, “We are over!” Thomas grabs her. She gets away and runs out. Outside he holds her wrists – he didn’t want to lose her and never meant to hurt her. Brooke arrives and takes in the scene. She intervenes to pull Hope from his clutches. Ridge appears as Thomas goes over the cliff…

Bill vows that Flo will pay for what she’s done.

Go back to August 23, 2012 on The Bold and the Beautiful when Liam had to answer for being with Steffy the night before his wedding to Hope, while Rick told Thomas he was good for his sister. 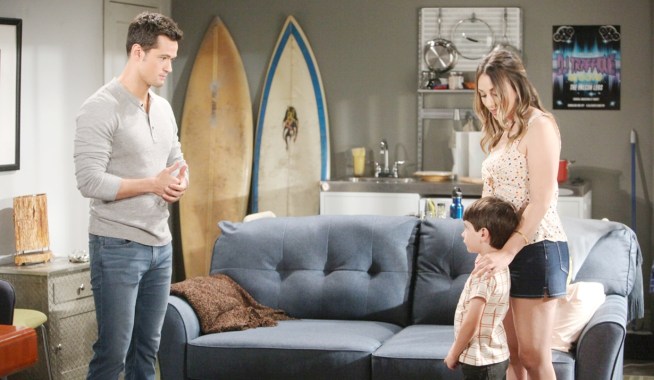 Ridge Feels Thomas May Die Because of Brooke, Who Is Horrified 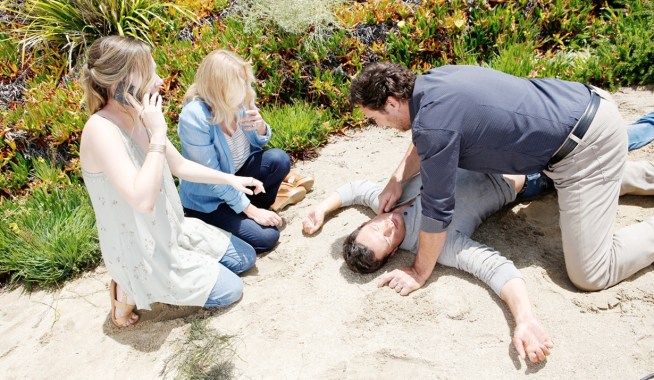