Thursday July 11, 2019: On Bold and the Beautiful today, Thomas calls Xander's bluff, Brooke and her sisters debate with Hope, and Hope puts the brakes on with Thomas. 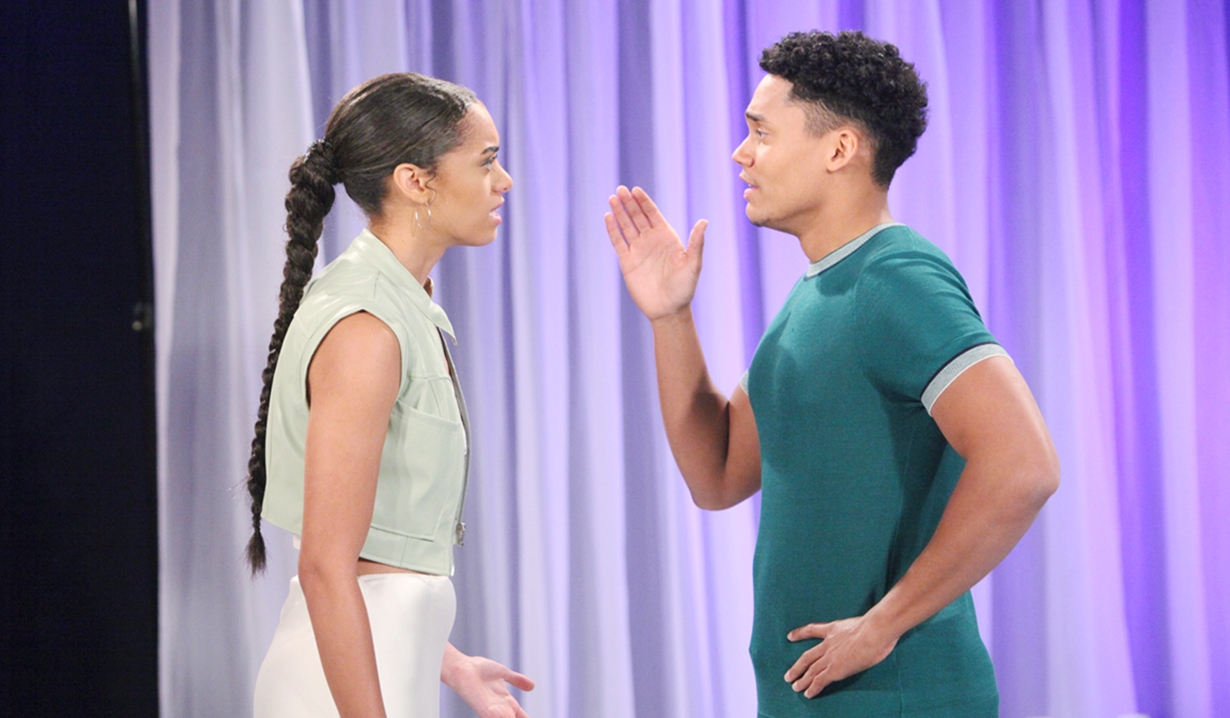 At Forrester Creations, Brooke, Katie and Donna try to impress upon Hope that she doesn’t have to marry Thomas. Hope thinks Douglas’ proposal was sweet; it would break his heart if she said no. Brooke narrows her eyes – that’s what Thomas was counting on. Katie counsels that you can’t marry someone if your heart is in it. Brooke remarks that ever since Thomas returned, he’s been focused on Hope – it’s too much and reminds her of his past issues getting fixated on things – he’s unstable. The debate continues with Hope defending Thomas. 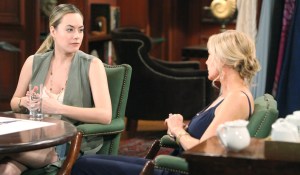 She said yes because of her love for the children – she wants to be a mother and have a family. Brooke counters she could have done that with Liam. Katie hasn’t heard Hope say anything about Thomas. Hope explains he knows how much she wants to be a mother. Brooke agrees – and he’s exploiting that to make her his wife. After Hope leaves, Brooke tells her sisters Thomas is using Hope’s best qualities against her and complains Ridge called her ‘Stephanie’ over this. She laments Hope doesn’t even realize what Thomas is doing.

In the Forrester studio, Thomas calls Xander’s bluff and urges him to go to the police and clear his conscience but warns him to tell Zoe goodbye before he goes – she and her father will be doing ten to twenty, probably Flo and Xander too. Xander hollers that Zoe is scared. Zoe breaks down that her father is terrified about the secret getting out because they could all be hurt. She tearfully begs Xander to keep the secret. Xander tries to convince her to go with him to Hope and Liam. Thomas murmurs that’s just destructive. 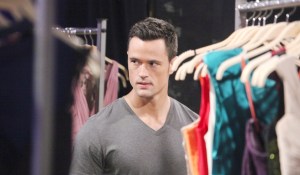 He stresses that everyone will be fine, including the baby. Xander shouts, “What about Emma?!” He tells Thomas that Brooke’s against his engagement, then informs Zoe either they go to Hope and Liam, and the police, or he’s leaving Forrester Creations, L.A., and her. Zoe offers to go to London with him, but Xander yells that if she’s determined to keep this secret, he can’t be with her. Zoe can’t go to jail or put her father in prison. Xander is moving overseas alone – he can’t take another minute of this. “Goodbye, Zoe.” Thomas follows Xander, who warns if anything happens to Zoe, he’ll go straight to the police. After, Thomas tells Zoe the secret’s safe.

Thomas finds Hope in the cabin and kisses her – he had a good day. They discuss breaking the news to Douglas. Thomas wants to have champagne. She suggests cake and ice cream. Thomas says they can ‘celebrate’ alone after. Hope thinks they should wait until the wedding.

In Douglas’ room, Thomas teases he and Hope have big news, then thinks, “I have to get this done. I’m sorry to do this to you, but I can’t wait any longer.”

Sally manipulates Flo to get time with Wyatt. 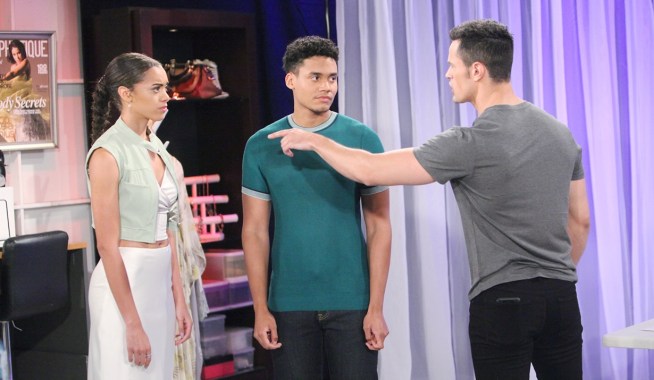 Thomas Terrifies Douglas With Ghost to Get Hope to Commit Sooner 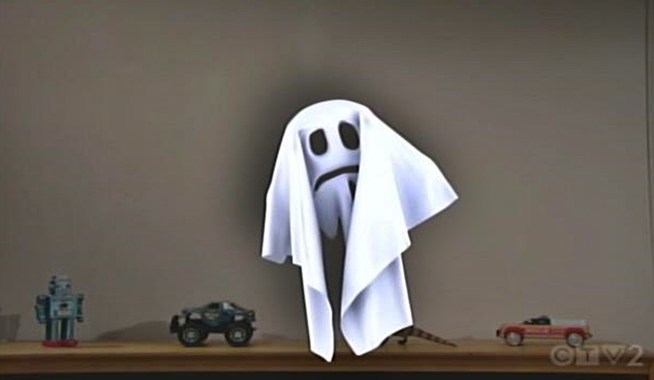