Xander Declares Thomas a Murderer As He Finds Incriminating Footage

Friday July 5, 2019: On Bold and the Beautiful today, Hope questions if Douglas acted alone, Brooke calls Liam over out of concern for her daughter, and Zoe and Xander disagree. 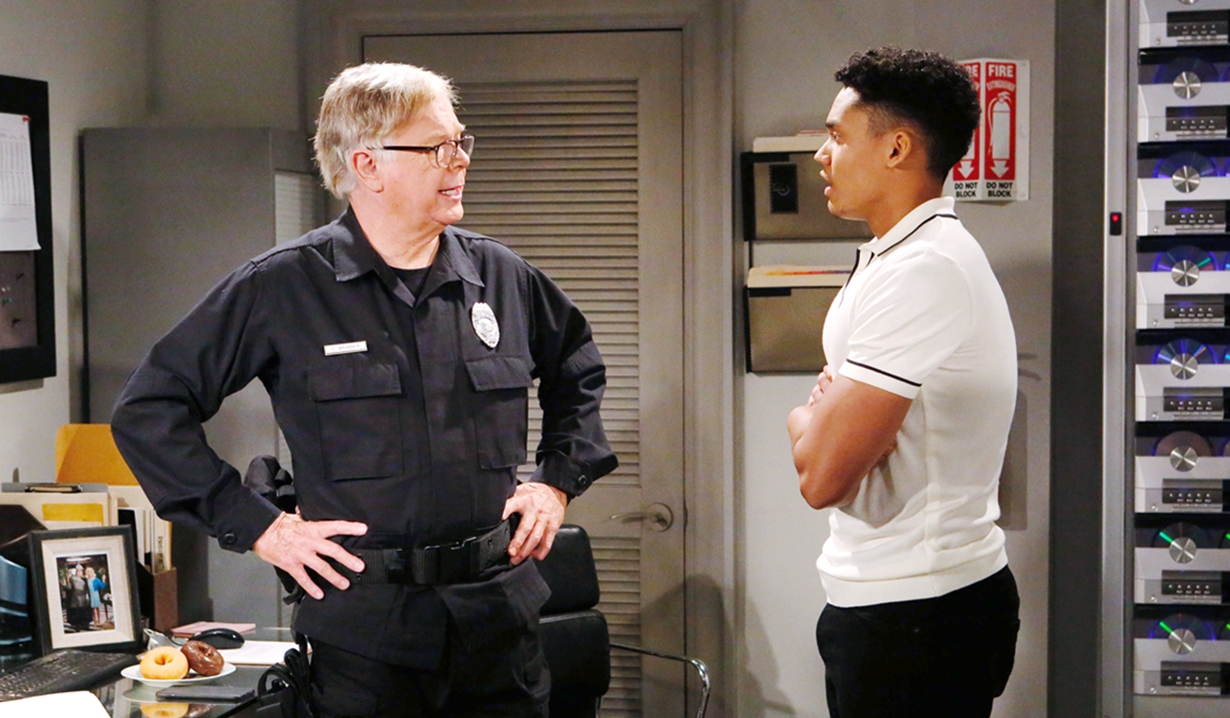 Outside Hope’s cabin, she gapes as Douglas concludes his proposal. Thomas flashes to coaching his son, as Hope asks if he had any idea Douglas was going to do this. Later, Hope’s inside remembering Liam’s proposal when Thomas returns from putting Douglas to bed. She questions if he really didn’t know the boy was going to propose. 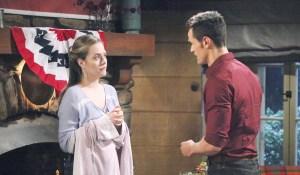 Thomas claims he did it himself, but Hope doesn’t see how he could have pulled it off alone. Thomas counters he’s a very smart kid who knows he wants her to be his wife. Thomas reminds Hope she wanted Liam with Steffy and insists they can be a family. He says he’ll do anything for her then flashes to running Emma off the road. He holds up the ring and pressures her to say yes.

In Brooke’s living room, she tells Liam she’s worried about Hope, especially when it comes to Thomas. She complains Liam having sex with Steffy broke Hope’s heart; it’s going to push her closer to Thomas. Liam understands why she’s disappointed. Brooke heard he was drinking. 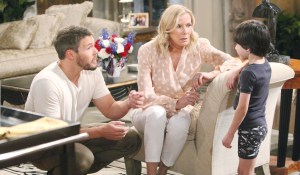 Liam knew what he was doing. He agrees Hope’s vulnerable and laments Thomas just…circling. They both feel he’s too intense and is using Douglas to trap her into a relationship. Douglas appears, says his dad’s with Hope, then relays that he gave Hope an engagement ring earlier. “My daddy wants to marry Hope so she can be my mommy.” Brooke puts Douglas back to bed then rejoins Liam to talk about how twisted Thomas is. Liam decides to go to the cabin.

More: Interview with Days of our Lives’ Olivia Rose Keegan

At Forrester Creations, Zoe pleads with Xander – can they just have one night without thinking about the secret. Xander can’t stop thinking about Emma’s death and Thomas’ connection to it. He feels Thomas is a liar…and a murderer. The lies are killing him, and he feels it’s not too late to come clean. Zoe’s appalled – they would never be forgiven. Xander hollers maybe they don’t deserve their forgiveness. He reiterates there’s a very real chance Thomas killed Emma and now he has control over all of them. Zoe intones, “We cannot say a word.” She insists what happened to Emma was an accident. They debate the point. Xander needs to know if Thomas was there that night – the answers might be in his car. He’s going to get the truth. Xander finds Charlie and asks for help. He claims something was stolen from his car, so Charlie shows him the parking lot security footage. When Charlie’s called away, Xander scrolls to the date Emma died and watches as she drives out of the parking lot…with Thomas following behind her. Xander says to himself, “Thomas Forrester is a murderer.”

Flashback Friday! On July 5, 2018, on The Bold and the Beautiful, As Steffy looked forward to a future with Liam and Kelly, Liam learned Hope was pregnant with his baby. 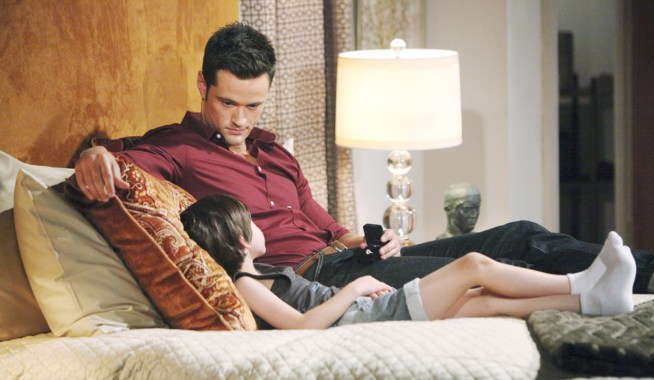 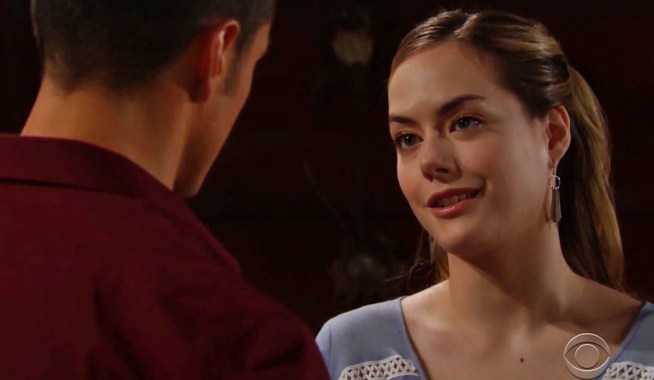