Thomas Drugs Liam’s Drink As He Chats With Hope

Friday June 28, 2019: On Bold and the Beautiful today, Wyatt takes the next step with Flo, Shauna makes an announcement, and Hope apologizes. 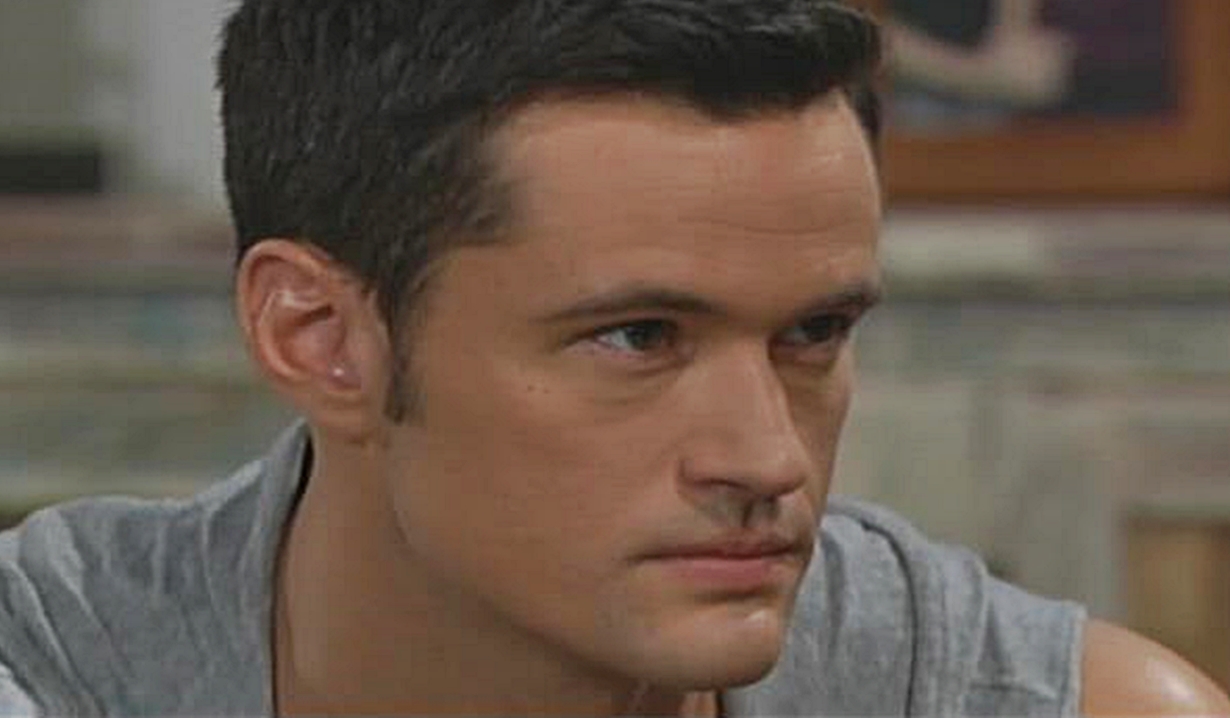 At the cliffhouse, everyone is stunned when Hope calls Phoebe ‘Beth’. She realizes her mistake and apologizes as she hands the baby back to Steffy, who assures her it’s okay…everything’s okay. After, in the living room, Steffy tells Thomas that Liam is worried about Hope and frankly, so is she. In the kitchen, Hope shakily tells Liam that it may have been a mistake coming there. Liam may not be her husband now, but he cares about her. Across the room, Thomas glares as Liam comforts Hope. Later, Steffy assures Hope that Phoebe’s a Logan and a part of her. She wants healing for her and hopes Douglas will help with that. While Liam and Steffy feed Kelly and Phoebe, Thomas sends Douglas to the loft for cards then advises Hope to be proud of herself for bringing Liam together with his family – he’s moved on and she should too. 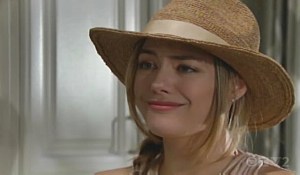 Later, Thomas takes Phoebe from Liam and tells him he put his margarita on the mantle. Liam chats with Hope about the girls again. It makes her heart full knowing he’s with them. Thomas lurks as they talk, then slips over to Liam’s drink. Meanwhile, Hope is glad Liam is taking it slow and sleeping in the guestroom. As Liam warns her to be careful about Thomas, he interrupts and hands Liam his cocktail. Thomas looks satisfied when Liam sips and thinks, “Today it happens for all of us. The beginning of the rest of our lives. Goodbye, Liam.”

At the beach house, Wyatt tells Flo they can still go to Steffy’s party if she’s disappointed to miss out, but he’d like to stay there. He talks about the feelings that never went away and doesn’t want to lose her again. She doesn’t want that either. Wyatt implores, “Then say yes.” Flo asks, “To what?” Wyatt explains he and Sally spoke the other day and ended their relationship. He produces a key and says, “I’m asking you to move in with me.” 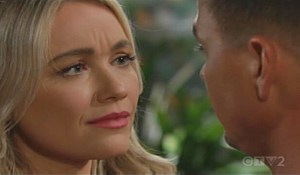 Flo wonders when he had the key made and decided to do this. Wyatt doesn’t plan ahead like his brother, this just feels right to him. He jokes about it not being the Forrester mansion, but would like her waking up next to him. Suddenly, Shauna arrives. Wyatt updates her what he’s asked Flo and says he loves her daughter. Flo wants her mother’s opinion. Shauna says since Flo loves Wyatt, it’s a yes. Flo accepts Wyatt’s invitation to move in and Wyatt heads out for champagne. Shauna tells Flo she’s leaving Los Angeles – with her in Vegas it’s one less person there who knows the truth about the baby. Everything rests on Flo staying mum about Beth. They embrace after Shauna says her piece about Flo not being responsible for what happened.