Monday June 24, 2019: On Bold and the Beautiful today, Brooke opens up to Bill about her concerns, Hope receives an unexpected visit from Thomas, and Justin is devastated at the loss of his niece. 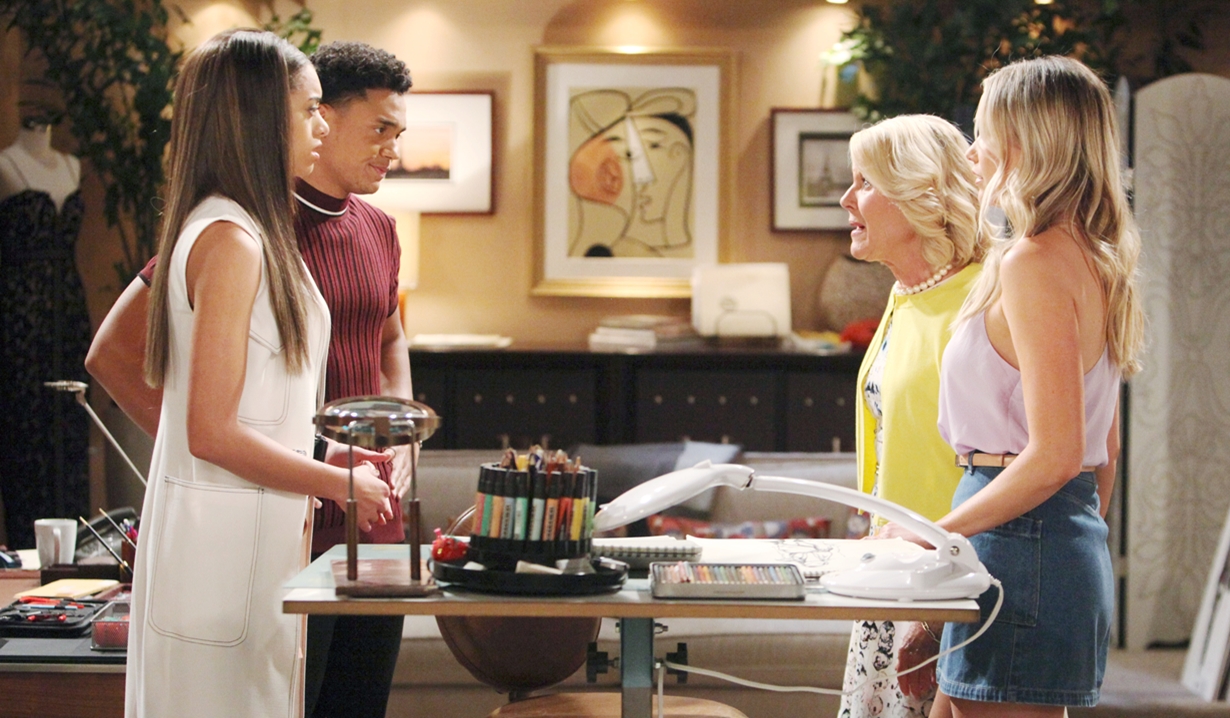 At the roadside, Thomas looks down into the ravine where Emma is in her car, dead. 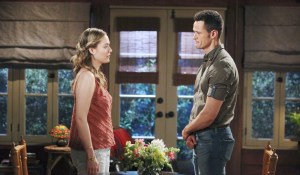 In the cabin, Hope looks thoughtful and emotional. Thomas enters and a startled Hope asks what he’s doing there. He thought she heard him knock and said, “Come in.” She didn’t. Thomas starts in about how amazing she is; he’s proud of the decisions she’s been making. He recaps the painful but necessary steps she’s taken and reminds her the three of them could be happy if she lets them. Thomas vows he won’t let anyone or anything get in the way of that dream. Hope cautions, “Thomas…” He promises to win everyone over – he’s doing everything with Hope’s best interests in mind.

At Il Giardino, Brooke is thinking about expressing her concerns regarding Thomas to Hope when Bill appears. He sits beside her at the bar and asks if everything’s okay. Brooke lets Bill know she’s pleased he reunited his family. Bill’s ‘Spencey senses’ tell him she needs a sounding board. 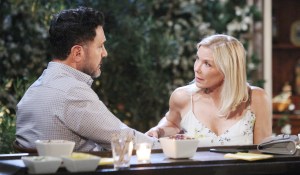 Brooke admits she doesn’t trust Thomas or his intentions toward her daughter. She updates him on Thomas taking advantage of Hope’s broken heart and putting on the pressure. Brooke doesn’t trust his so-called love for her daughter. She knows he feels bad about his childhood, but it’s time for him to stand up and be a man. Bill notes he’s skated close to the edge more than once – she’s right to keep an eye on him. He’s not stable and could take advantage of Hope when she’s vulnerable. Bill takes a call from Justin, who can hardly talk – he got a call from his sister; the police notified her that Emma’s car went off the road. He chokes out that she’s dead. Bill’s so sorry and vows to come right away. He disconnects and updates Brooke, who will let everyone know at Forrester and worries about Hope facing another loss.

At Forrester Creations, Flo arrives after receiving a text from Zoe. Xander and Zoe inform her that Hope may be finding out the truth right now. Emma found out and left on a mission to spill the secret. Flo thinks it’s all over, but Zoe adds, “Not if Thomas finds her first.” Xander doesn’t think anything could stop Emma. They continue debating. Zoe believes Thomas will find a way to keep Emma quiet. Suddenly, Pam enters. She’s spoken to Brooke and relays there’s been a terrible accident – Emma is dead. The trio looks horrified. They learn Pam saw Emma with Thomas, who was upset, before she left. Pam exits, and Xander remarks on the convenience of it. Flo realizes he thinks Thomas killed Emma.

More: Watch as Thomas is questioned about Emma’s death

In the cabin, Hope takes a call from Brooke that Emma’s car went off Mulholland and she’s dead. Hope disconnects and tells Thomas, who says, “That’s terrible!” Hope lets him hold her. 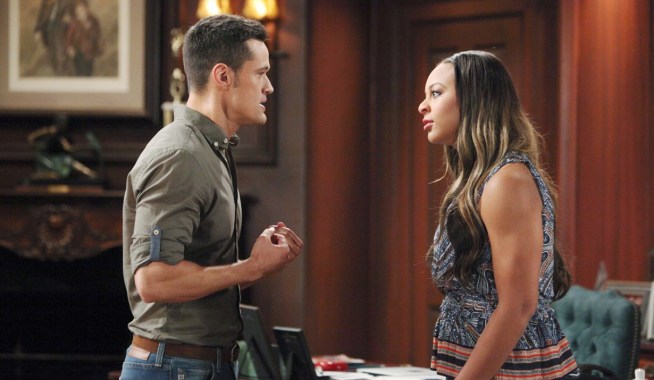 Pam Reveals Thomas Argued With Emma Before She Died 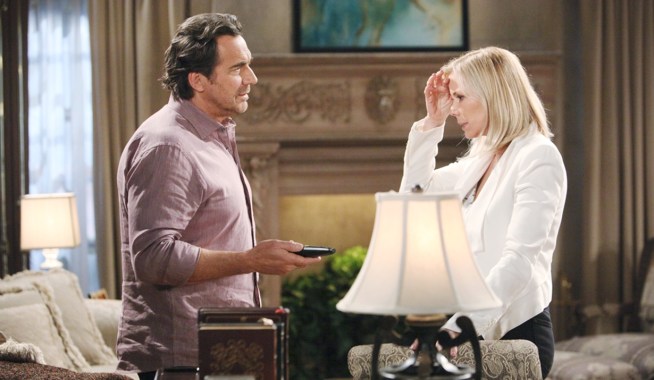