Friday June 21, 2019: On Bold and the Beautiful today, Emma vows to get the truth out, Ridge and Hope discuss her future, and Zoe frets about Emma's intentions. 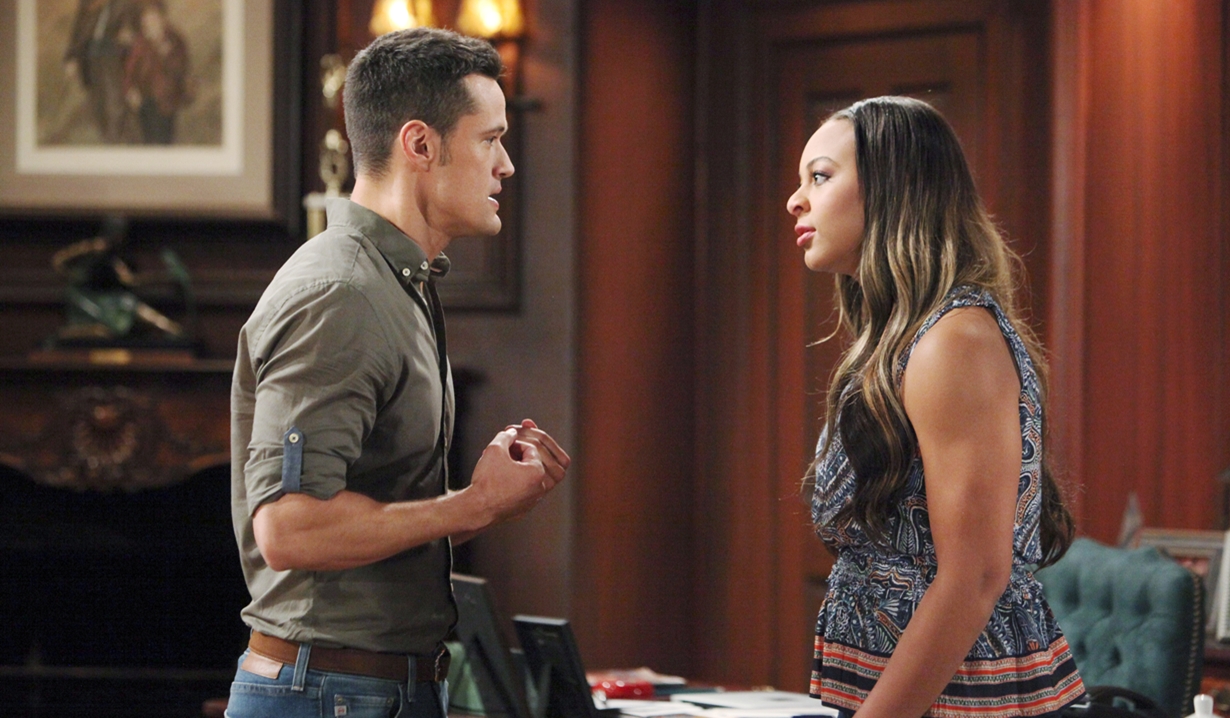 At Forrester Creations, Thomas bellows at Emma that he’s protecting Hope. Emma sneers, “From getting her baby back?” He argues he’s protecting Hope, Steffy and Phoebe – it’s not okay to take her from the only mother she’s known. Emma realizes there will be pain but maintains Hope must be told her baby is alive. Thomas warns Emma will have serious problems if she attempts to go to Hope. Emma perceives a threat. Thomas is merely telling her how it has to be. Hope will have the family 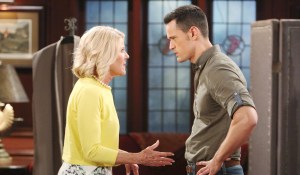 she’s always wanted with him and Douglas. Emma’s incredulous that he believes kids can be swapped out. She informs Thomas he doesn’t love Hope if he’d keep her child from her. Emma is telling Hope tonight and orders Thomas out of her way. Thomas roars, “You’re not going anywhere.” Pam interrupts with a survey for Thomas and Emma takes off. Thomas brushes Pam aside and goes looking for Emma.

In the studio, Zoe goes on to Xander about being so stupid as to let Emma overhear them. Xander insists Hope and Liam deserve to know the truth about their daughter. Zoe feels everything hinges on Thomas getting through to Emma. Xander doesn’t believe anything will stop her from telling Hope the truth. Zoe frets about Emma getting revenge on her. Xander feels Emma wants to do right by Hope. Zoe hopes Thomas got to Emma first.

At home, Hope tells Ridge she just saw his beautiful granddaughter; she needed to see the family Steffy and Liam have together. Ridge knows it’s difficult for her, but he sees happiness in Hope’s future if she decides to let it in. 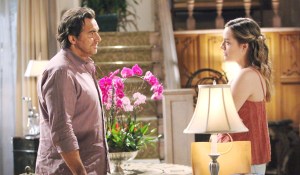 Hope’s just trying to get through each day. Ridge says she and Brooke are there for her…and so is Thomas. He advises Hope she can have a beautiful family with Douglas and Thomas. Hope is flattered he thinks she’s the best thing for his son. Ridge advises her to embrace happiness. Hope will always be there for Douglas but is still trying to figure out if Thomas is the one. Ridge feels he’s matured and can give her what she’s never had before. Hope takes a strange call from Zoe, who claims she’s trying to track down Emma. Hope hasn’t seen her. She disconnects and reminisces about Liam and her pregnancy while crying.

In the studio, Zoe hopes that Emma changed her mind or Thomas changed it for her. 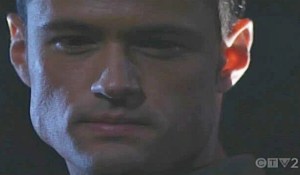 In her car, Emma thinks of her argument with Thomas. She contemplates phoning Hope but decides against it. Suddenly, another car roars up on her bumper. It runs her car off the road and there are sounds of screeching tires and mangling metal as Emma’s vehicle lands down in a ravine. Thomas exits his car and looks down into the ravine with a satisfied smirk. In the car, Emma appears to die. 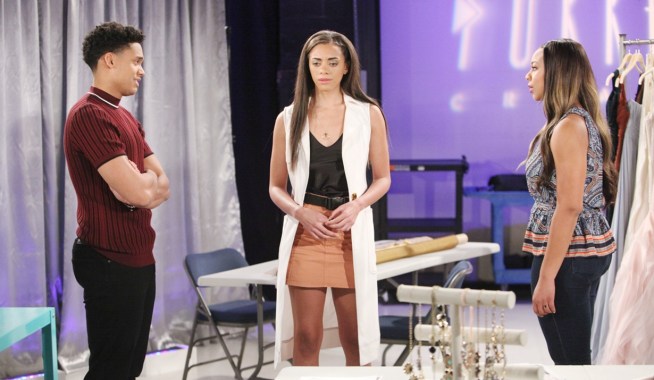 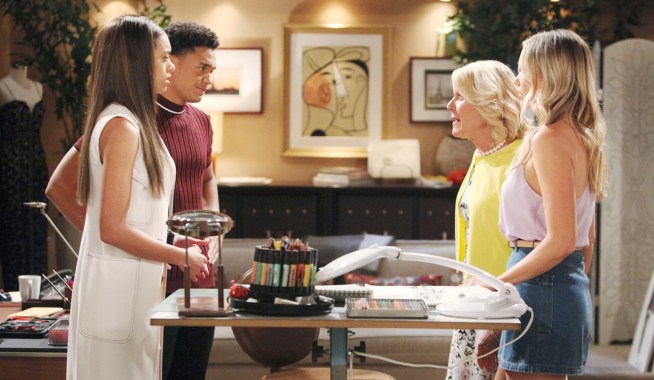