Liam Accepts Steffy’s Invitation to Move Back In

Tuesday June 11, 2019: On Bold and the Beautiful today, Thomas comes to a realization, Xander argues with Zoe, and Liam bonds with the girls. 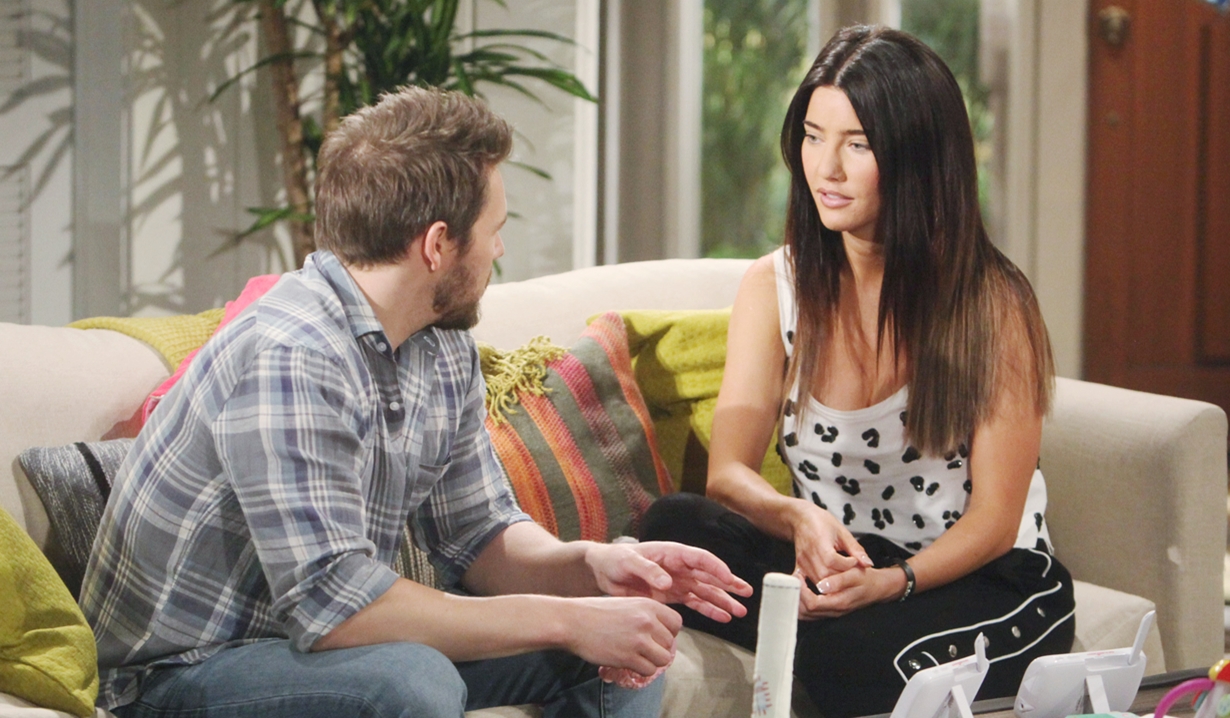 At the Forrester mansion, Flo is apologetic toward Thomas, who reels at the revelation that Reese gave Hope a stillborn and Steffy is raising Liam and Hope’s daughter. Flo knows she should have found a way to tell Hope. Thomas hollers, “Ya’ think?” He considers that would mean Beth would be with her family and his sister would lose the baby. Flo asks what Thomas is going to do. They talk about how much they love Hope. Thomas says it’s been hell watching Hope go through this pain, but he could give her something…the most incredible news. 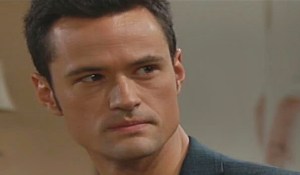 He could give her child back. Flo assumes he’ll tell her Beth is alive. Flo admits her life would be perfect if not for the secret, but she won’t ask Thomas to keep this secret. Thomas realizes that if he comes clean, he’ll lose any chance of being with Hope or her being a mother to Douglas and will put an end to Liam getting back with Steffy, but he has to tell his sister and he has to tell Hope.

At the cliffhouse, Steffy and Liam tease each other while holding the girls. He will always be around to help out. Steffy cradles Phoebe and says, “I couldn’t love you more if I gave birth to you.” 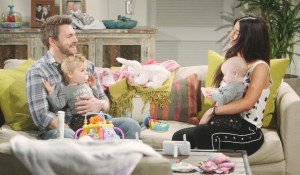 Liam remarks that he feels like her dad. Steffy feels it’s because he loves her as his own – she’s lucky to have Liam as her daddy. Once the girls go down, Steffy asks Liam for the other reason he came by – she’s pretty good at reading him. Liam admits he and Hope signed the annulment papers. Steffy’s sorry, she knows this is tough for him. Liam reiterates he had to give Hope what she needs. Steffy assures him he has her support, as well as two little girls who love him. She asks where he’s staying. Liam doesn’t have a plan. Steffy offers him her guestroom. Liam accepts – spending time with the girls is the reason he and Hope went their separate ways.

At Forrester Creations, Xander is hoping Zoe and Flo won’t go to jail when the truth comes out. Zoe sobs that her father would go to prison for years – doesn’t Xander care about him at all? Xander replies, “No, I don’t.” He worries that Steffy’s bonding more with the baby every day. Zoe begins, “Xander please, if you love me…” Xander does, which is why he’ll ensure people understand she’s a victim in this. He complains Hope and Liam are struggling but they can change all of that – they owe it to them, and to Beth. Zoe argues the girl isn’t Beth, she’s Phoebe now. They have to keep quiet. Xander can’t do what she’s asking – he can’t pretend he doesn’t know.

Xander and Zoe join Flo at the mansion, and she advises that Hope will soon know thanks to Thomas. Xander realizes he tipped him off by mentioning Flo’s name. Flo confirms she told Thomas – he knows everything. Zoe fumes, “How could you?” Flo assumes he’s on his way to Steffy’s.

Thomas arrives at Steffy’s house with something life-changing to tell her.

Flo works to persuade Zoe the truth must come out.

Xander Warns Zoe to Prepare for the...