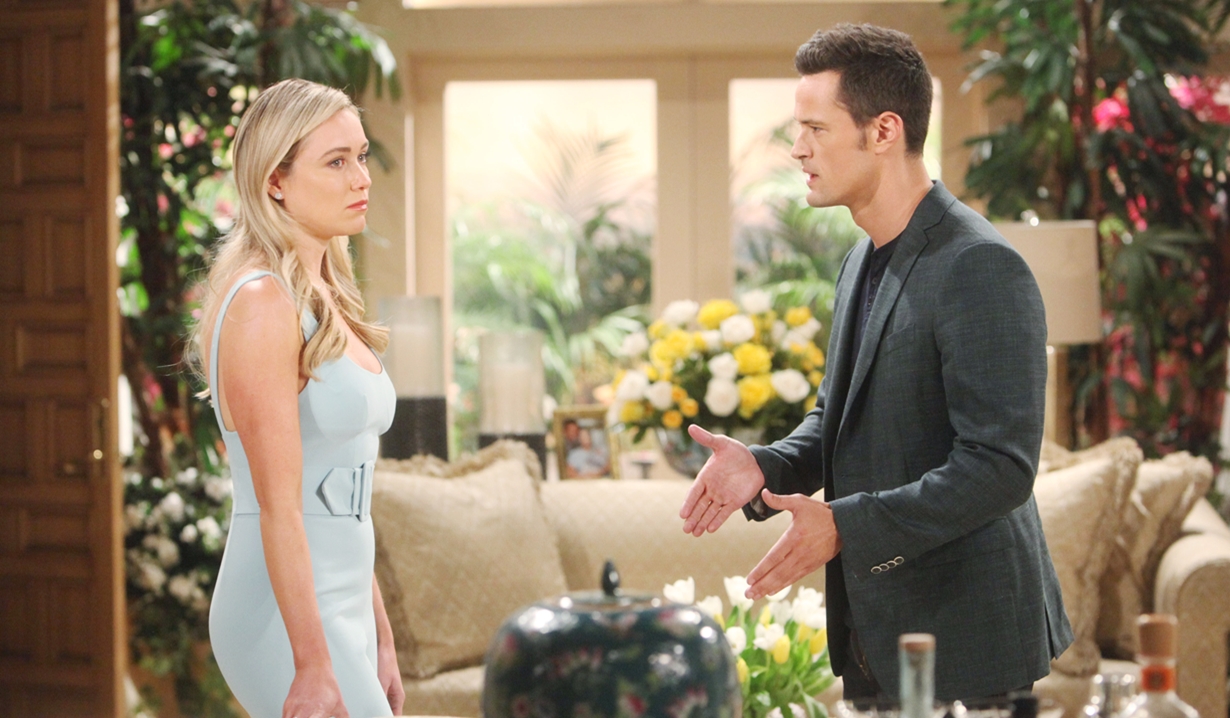 At the Forrester mansion, Thomas is dumbstruck by Flo’s revelation that Beth is alive. He accuses Flo of making up stories, but she insists it’s true. Thomas reminds her Hope is grieving – that’s real. Flo says Hope doesn’t know her baby’s alive. Thomas recalls she held her dead daughter and the doctor confirmed it. Thomas notices Flo’s expression and demands the whole story, right now. Flo explains Hope’s baby wasn’t stillborn – Dr. Buckingham lied. She explains Reese’s desperation due to his gambling debts and how he did the baby switch. Flo adds that Xander just found out and was planning to tell Hope and Liam. As the rest of the story comes out, Thomas hollers at Flo for selling Hope’s baby. Flo sobs – she hates that she played a part in this. She assures him the baby is safe. Thomas realizes Steffy adopted Flo’s baby. “Phoebe is Beth!” Flo confirms it – his sister is raising Hope’s little girl.

At Brooke’s place, Hope reiterates that she did what was best for the children – her marriage and the plans she and Liam had for the future ended that night on Catalina Island. Brooke protests that Liam can be there for the girls while still being married to her. Hope isn’t up for that. Brooke learns that Xander tried to stop the annulment. She feels maybe she should have also made a last-minute appeal. Hope’s surprised that Xander didn’t stay since he seemed determined. Hope says he wouldn’t have been able to change her mind.

At Forrester Creations, Zoe learns Xander did not tell Hope and Liam the truth about Beth, but he still plans to do it. Xander tells Zoe how Thomas interfered and started throwing his weight around, so he left. He was about to tell Hope and Liam the truth when his car alarm went off – Thomas set it off deliberately to get him outside and away from the couple. Zoe asks if he told Thomas that Beth was still alive. 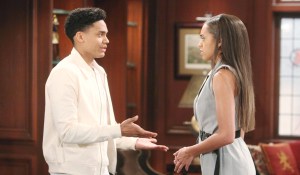 Xander assures her Thomas doesn’t know anything. Zoe’s tortured by this secret, but a crime means prison. Xander thinks only her father should be blamed. He reiterates Hope is suffering and needs to know the truth. Zoe pleads that Beth is fine. Xander intones that everyone needs to know; Zoe can’t keep this secret any longer. Zoe cries and Xander’s worried about her. She’s scared – he wants her to tell the truth with no idea how anyone will react. Xander knows she’s a good person and this is killing her, but it’s killing Hope too, and Steffy’s getting more attached every day. They need to make it right. He pleads with her to tell him she understands that.