Tuesday May 28, 2019: On Bold and the Beautiful today, Ridge tells Steffy his opinion on Hope's plans, Wyatt and Flo heat things up in the Forrester mansion, and Douglas cheers up Hope. 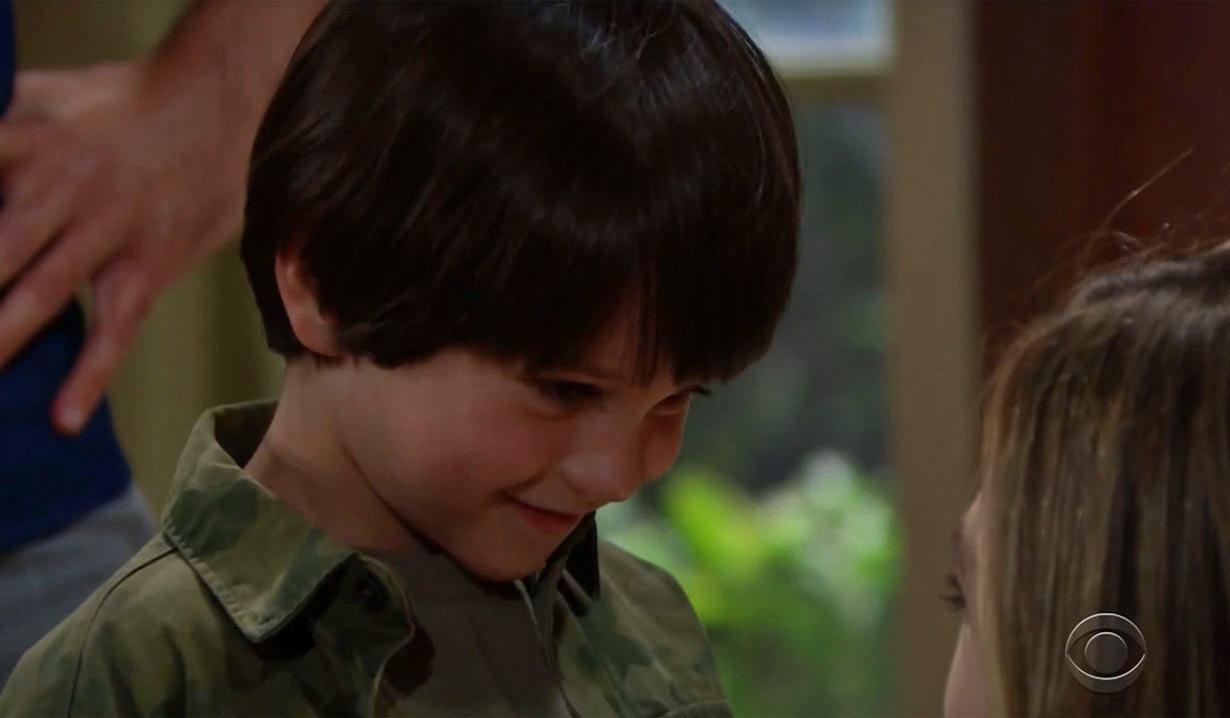 At the cliff house, Hope tells Steffy she has to let go of Liam for the children. Steffy reminds her she chose herself – if they end their marriage, it doesn’t mean she and Liam will get back together. Hope goes on about making the children a priority. She pleads with Steffy to make a home with Liam and make him see it’s what’s best for everyone. Later, Ridge shows up with something to talk to his daughter about. 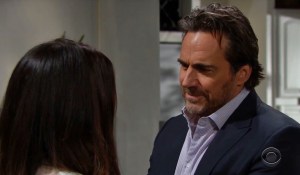 She says if it’s Hope and Liam, she already knows. They go over Hope’s desire to dissolve her marriage and Brooke being upset about it. Steffy reveals Hope visited her to ask her to help convince Liam it’s best to be with her and the girls. They look in on the girls, then discuss Thomas. Ridge thinks his single father status could change. He fishes to find out if Steffy would take Liam back and reveals he thinks Hope’s doing the right thing for all of them. It’s not what Brooke wants, but maybe it’s what he wants for his children.

More: Find out when Karla Mosley returns to B&B

At the Forrester mansion, Flo and Wyatt come in from the pool wet and teasing each other. He learns she’s never surfed and wants to teach her. She agrees. Talk turns to their dinner date. Flo points out they’re alone in the house and there’s a huge chef’s kitchen. Wyatt will let her cook dinner, 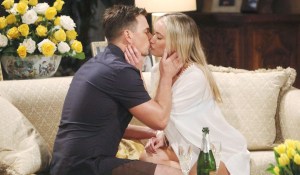 but dessert is on him. Soon, they have takeout and champagne and Wyatt jokes about being creeped out by his mother’s portrait. They flirt. Flo feels she’s living in a dream world. They kiss. Flo worries they should slow down because of Sally. Wyatt assures her Sally knows they’re seeing one another – he doesn’t like dishonesty or secrets. Flo kisses him and suggests they go upstairs. In the bedroom, things turn passionate. Flo never stopped loving Wyatt.

In the cabin, Hope’s sitting and feeling sad when Douglas calls out, then enters with Thomas. Hope’s cheered and tells Douglas he gives the best hugs in the whole wide world. They talk about Caroline until Thomas says it’s Douglas’ bedtime. Douglas embraces Hope – he loves her so much. Later, Thomas returns alone – he sensed something was wrong with her. Hope says she and Liam are ending their marriage – it was her idea. She feels Liam belongs with the girls, and her place is with Douglas bringing motherly love back into his life. Thomas tells her how much it means – Douglas feels safe and loved with her as he did with Caroline. He throws his arms around Hope then plants a kiss on her. She pushes away and they look at one another.