Thomas Forges a Letter From Caroline to Deceive Hope

Monday May 20, 2019: On Bold and the Beautiful today, Wyatt and Liam vent about Thomas, Thomas forges a letter, and Shauna and Flo argue with Zoe. 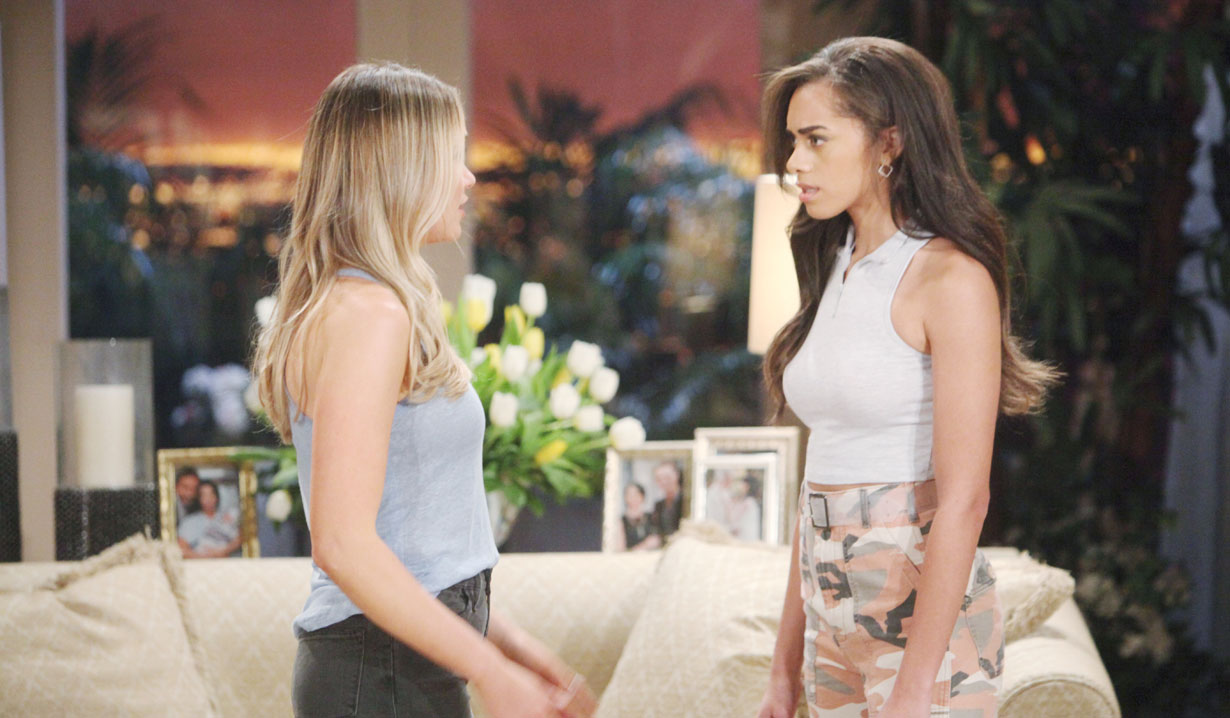 In the foyer of the Forrester mansion, Hope asks Flo and Zoe what they were saying about Beth. 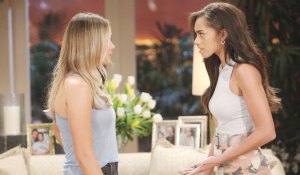 Zoe explains they were just discussing how she’s an inspiration given the strength she’s shown the past few months. Flo says what happened to Hope should never have happened. Hope apologizes for overreacting and thanks them for being understanding and supportive. She asks them to let Quinn know she’ll stop by later to look at her ideas, and then leaves. Flo worries that Hope will never get past losing Beth and wishes everyone could know the truth. Shauna arrives and learns about the close call with Hope, and Zoe begs them to return to Vegas before Flo ruins everything. Shauna refuses because Flo has a future there and has reunited with the love of her life. Shauna reminds Zoe this is her father’s fault, which Zoe knows. Flo believes if Steffy knew the truth that she’d give Beth back to Hope, and Liam and Hope could finally have the family they’ve wanted. Instead, this secret may ruin their marriage.

More: Watch the return of Steffy 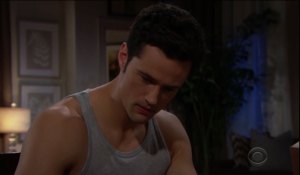 In his room at the cabin, Thomas forges a letter from Caroline, in which she relays her wishes should something ever happen to her and she can’t be there for Douglas. Later, he finds Hope in the living room and realizes she’s reliving the night she lost her little girl. He admits he can’t stop thinking about losing Caroline, and that a box of her belongings arrived today. He hasn’t brought himself to open it and asks her to be with him when he does. She agrees and they open the box. Inside are some post cards and photos, and Thomas finds the envelope he planted. He opens it and reads the letter, in which Caroline says if something happens to her that she has to believe there is a woman out there in need of a child, someone who Douglas will see as his mother, someone who will love her son. Hope believes Caroline is talking about her. 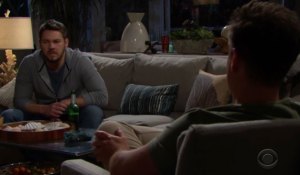 At Wyatt’s, Liam tells his brother that Steffy and the girls will be home in a few days, and he thanks Wyatt for alerting him to Thomas’ games. Wyatt doesn’t trust Thomas as far as he can throw him. Liam refuses to dwell on it and asks Wyatt about Sally and if he’s ready to throw their relationship away. Wyatt is revaluating things, admits to kissing Flo and reveals he never really got over her. He says she’s fun and easy to trust and hasn’t changed. Wyatt wants to get back to Thomas. Liam told him to back off, but Thomas actually thinks he’s going to convince Hope into being Douglas’ new mom just so he can have her for himself.

Shauna and Flo move into their new home.

Hope is moved by a letter of Caroline’s.

Wyatt Asks Liam If Part of Him Wants...