Monday March 11, 2019: On Bold and the Beautiful today, Wyatt and Sally discuss Flo, Hope and Liam talk about her connection to Phoebe's birth mother, and Reese returns. 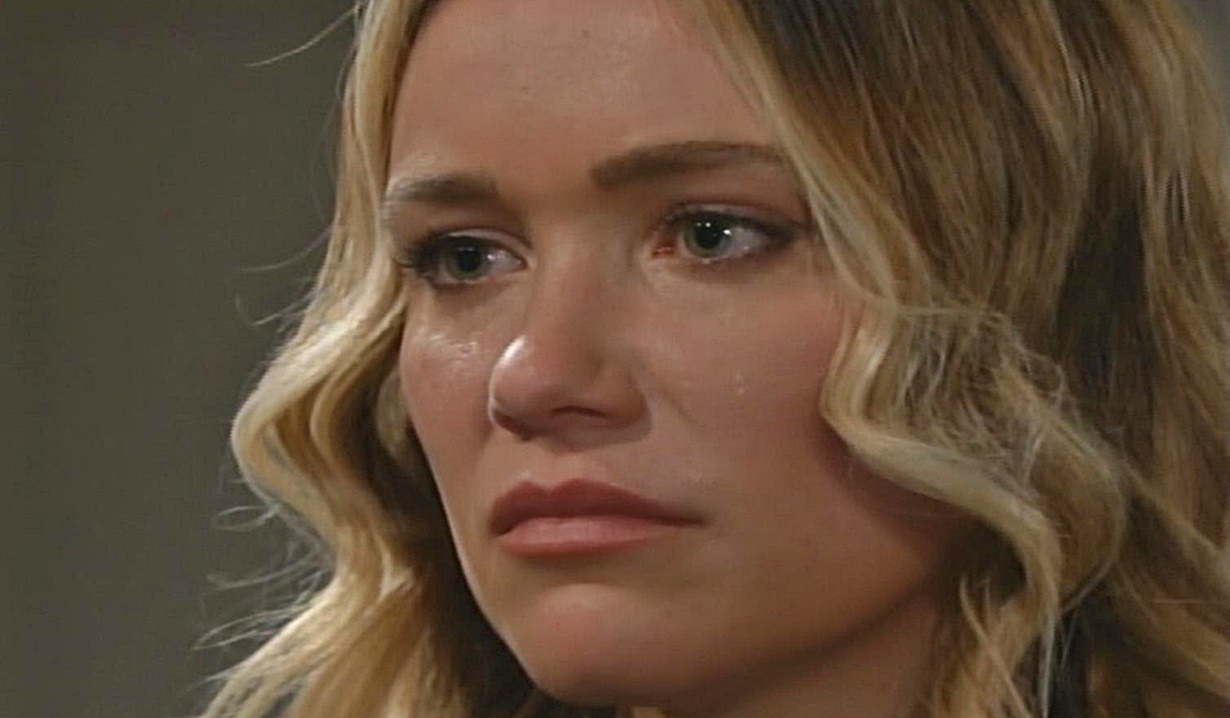 At the beach house, Sally teases Wyatt; she wants to see all his yearbooks with photos of him and Flo. Wyatt notes Flo has a new intensity about her. Sally remarks that she seemed almost obsessed with Hope. They talk about how weird it is that Flo is Phoebe’s birth mother. Sally comments on both of them being pregnant at the same time and neither going home with a baby. Wyatt finds it strange – the girl he knew never would have given up her baby. 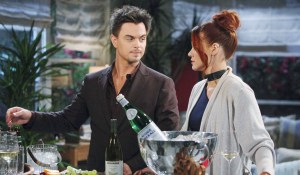 Sally thinks people change. Wyatt recalls that when he ran into Flo at Bikini, she said she didn’t have any kids. Sally chalks that up to the adoption. Wyatt agrees she’s probably right and they kiss. They discuss Flo staying in L.A. Sally assures Wyatt she wouldn’t be uncomfortable with it and asks, “Should I be?” Wyatt promises she has nothing to worry about.

At the cabin, Hope tells Liam she’s glad he talked her into going to Wyatt’s dinner party. They marvel at Wyatt’s high school girlfriend being Phoebe’s birth mother. Hope shares with Liam that Flo encouraged her to get pregnant again – it’s almost like Flo has a personal investment in their happiness. They agree they like her. Hope wants to know more about Flo – it was wonderful to meet the woman who gave them Phoebe. Liam thinks they bonded because they share a similar emptiness inside. Hope wishes she knew her baby was safe and cared for as Flo does.

Zoe arrives at Florence’s apartment and demands to know what she was doing at Wyatt’s house with Hope and Liam – is she stalking Hope? Flo reveals that Wyatt invited her – he used to be her boyfriend. Zoe rants that they will all go to jail unless Flo does the smart thing and goes back to Vegas. Flo argues she’s not leaving and says Reese has to face the consequences. Zoe argues the two of them would also go to jail. Flo maintains it’s better to come out now before it’s more damaging; she can’t take the guilt and is going to tell Hope her baby’s alive. Zoe thinks time will stop Hope’s pain, but Flo cannot let this secret continue. Zoe tears up as Flo tells her he deserves to pay for what he did. Zoe wonders about Steffy. Flo says Steffy won’t keep Hope from her daughter and neither should they. 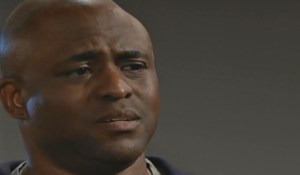 Zoe agrees – they’ll do it tonight. Suddenly, Reese enters and asks what’s going on. Arguing ensues about the secret. Zoe cries as Flo tells Reese they’re going to tell Hope and Liam tonight. Flo rants she had no idea what he was capable of; keeping this secret is killing her inside and Hope blames herself. Reese protests they’ll go to prison, but Flo doesn’t care anymore – there’s nothing he can do to stop her!

Reese strives to keep his secret from coming out.

Reese Convinces Zoe to Keep His...