Katie’s Impressed Bill Got Wyatt Back to Spencer 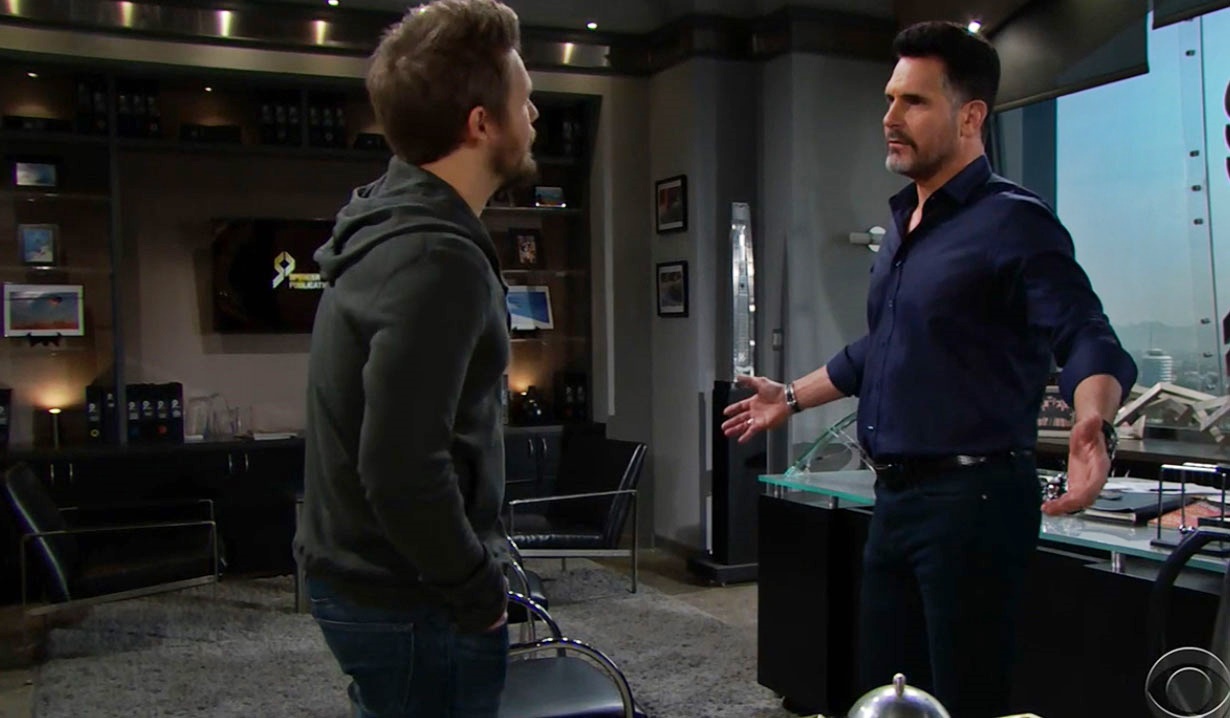 At Spencer Publications, Bill wonders if Liam agrees with Hope that him not being with Steffy is a mistake that needs to be corrected. He questions Hope’s steadfast love for Liam suddenly changing. Liam thinks Hope is transferring to Phoebe all the love she would have given Beth. Bill can’t solve this for Liam, but asks if his son is certain Hope’s solution isn’t really the right one.

At the cliff house, Steffy implores Hope to listen to her – she needs to sit with the hurt, not do something drastic to stop the pain. It’s what she did, and it ended her marriage; it doesn’t have to be that way for Hope. Hope talks about not being able to face another pregnancy in the future. 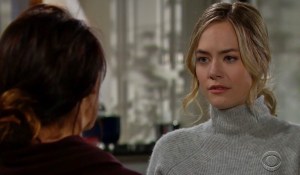 Steffy reminds her she has the man and the ring. Hope counters that Steffy has the children. Steffy tells Hope she didn’t marry Liam for Beth, she married him because she loved him and shouldn’t let this come between them. Hope protests she’s trying to give him a way out and a child. Steffy says her children aren’t hers to give. Hope knows Steffy wants him – it’s okay to say it. Liam knocks and enters. Hope advises him to use his key – it’s his home. Liam and Hope bicker about her plan. Hope insists the girls deserve two parents raising them together and grabs at her wedding ring. Liam stops her, but she urges Liam to remember the vows he made with Steffy. “Make the life you promised.”

At Forrester Creations, Wyatt tells Sally they should make sure their deal with Bill is signed, sealed and delivered before they tell Steffy. He believes Bill is ready to be a family man 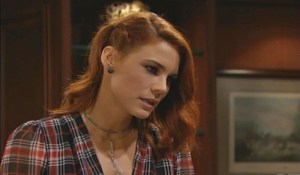 again and wonders how Liam could be brought back into the fold. Sally observes there’s likely nothing Liam wants from him except to be a father. Wyatt agrees. He then alludes to Bill owing another family member he stomped on – Katie. Talk turns to negotiating a deal with Bill – Wyatt coaches Sally. She thinks Wyatt gets her – all she wanted was for Spectra to rise again, but now he’s become her top priority. Sally would like to make his dreams come true. Wyatt jokes and they kiss. 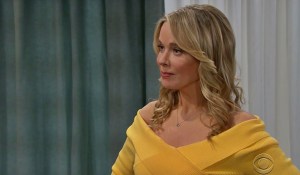 he barges in. Donna teases that Will would probably like his father to be there every day. After Donna leaves, Bill arrives and announces he asked Wyatt to return to Spencer and agreed to reopen Spectra under the Spencer umbrella. Katie confirms it was the right thing to do. Bill knows, he just wanted to brag – she’s the only one that would care. Will appears and chats with Bill about his bank account before realizing his parents are friends again; them being together is what he thinks is best for him. 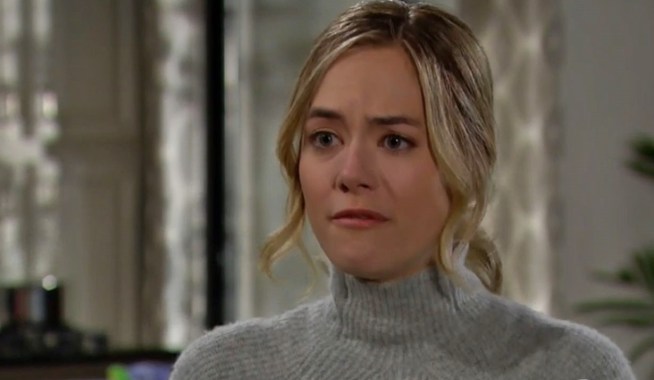 Bold and the Beautiful Pre-empted for Michael Cohen Testimony 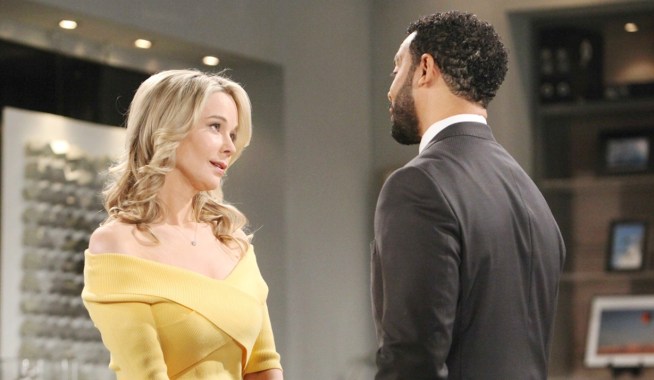