Monday February 25, 2019: On Bold and the Beautiful today, Wyatt updates Sally on his deal with Bill, Liam confides in his father, and Eric visits Steffy. 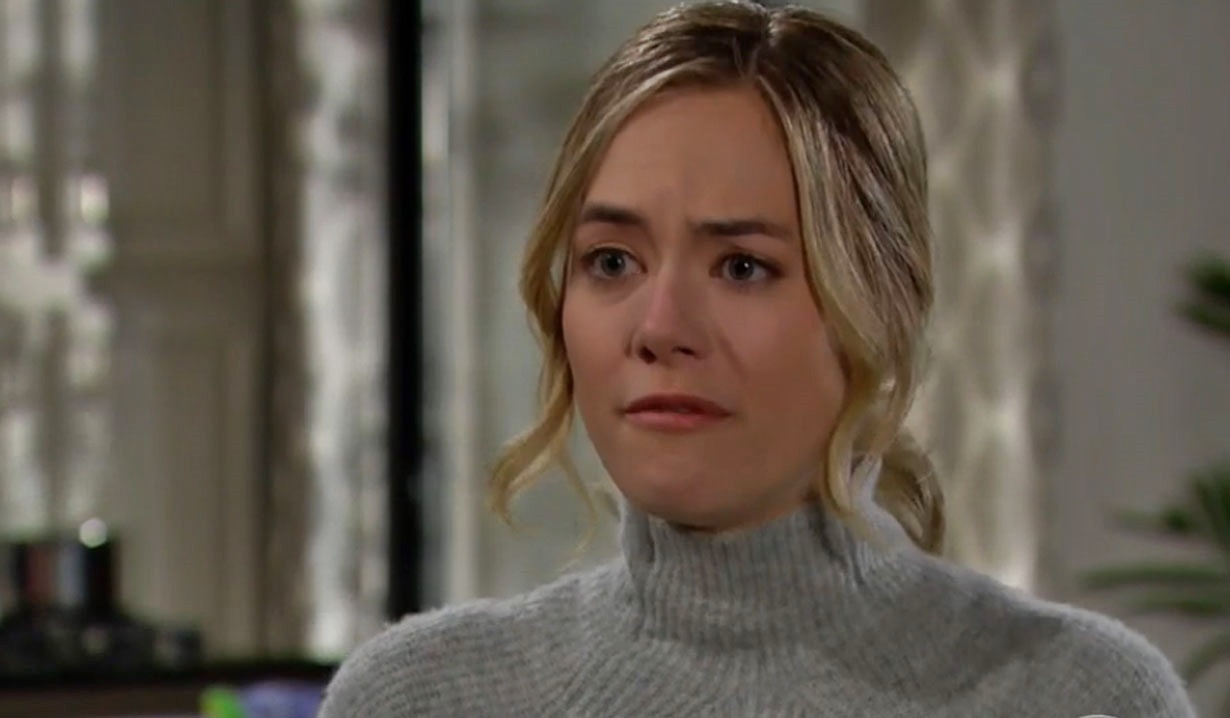 At the cabin, Hope takes an urgent tone as she insists Liam should be present in the lives of the babies – it’s the right thing to do. Liam observes that her maternal instincts have kicked in with nowhere to go. The babies are fine, and he’s committed to Hope – he won’t let her push him away. Liam will help Steffy with the girls and so will Hope – they’ll get through this together.

At Spencer Publications, Bill’s happy to have Wyatt back, and if Sally’s part of the deal, he’s happy to have her too. Wyatt says it’s good to be back and Bill beams. Talk turns to Sally. Bill realizes Wyatt’s really fallen for her. Wyatt looks forward 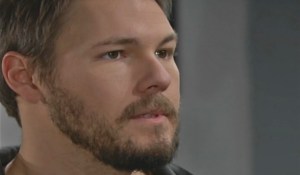 to them working toward a friendship. Bill wonders what they’ll call the fashion house – or if Sally will even be interested. Wyatt’s pleased to have back the father who puts family first. Later, Liam drops in on Bill, looking for Wyatt. Bill learns Liam thinks Sally’s good for his brother. Bill senses something’s off, and Liam reluctantly admits that Hope’s pushing him to go back with Steffy.

In the office at Forrester Creations, Sally talks to Eric about being dumped by Thomas twice – it wasn’t fun but led her to the place she’s in now. Eric’s glad she and Wyatt found one another, 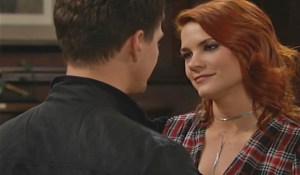 and he lets her know he’ll put in a good word with Hope for her as head designer of her line. Sally feels it’s time she took her career and skills to the next level – it would be nice to do it at Forrester. Later, Wyatt finds Sally smiling as she flashes through their romance. He relays that his father is putting her back in business. Sally squeals. Wyatt allays her fears that he coerced Bill, and Sally confirms she’s in.

Eric arrives at Steffy’s house where they discuss Thorne’s departure and Katie’s well-being. Eric muses that Bill’s taking his role as a father to Will more seriously, then asks how Steffy’s doing. She tells him how much joy the girls bring her and wishes her grandmother were alive to see them. Eric notes Steffy gets the same look in her eye when she looks at her children – fierce and protective. 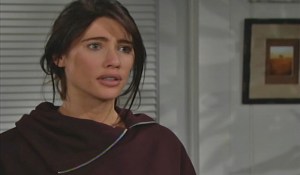 Steffy raises the issue of Hope believing Liam should be helping her raise the them – she thinks her maternal instincts have gone awry. Eric learns Hope connected with Phoebe and wants her to have every advantage. After Eric’s gone, Hope arrives. Steffy knows what she’s been saying to Liam. Hope insists everything’s changed, Steffy’s exhausted, and Liam should be there. Steffy notes her emotions are running amok. Hope can’t live with taking him away from the children – she knows they still love each other – his place is there with Steffy and the girls.

Liam and Steffy are stunned by Hope’s gesture. 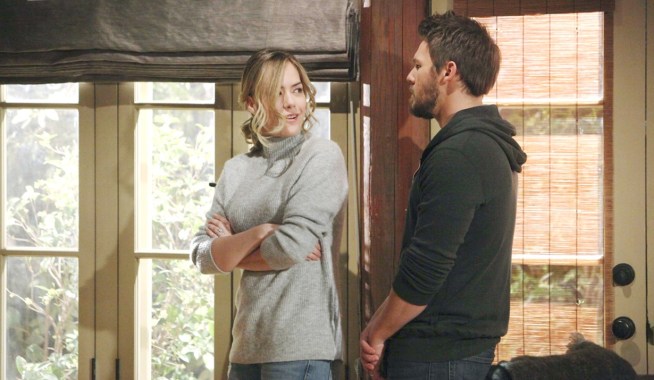 Liam's Life Is With Steffy and the Girls, Hope Insists

Katie's Impressed Bill Got Wyatt Back to Spencer 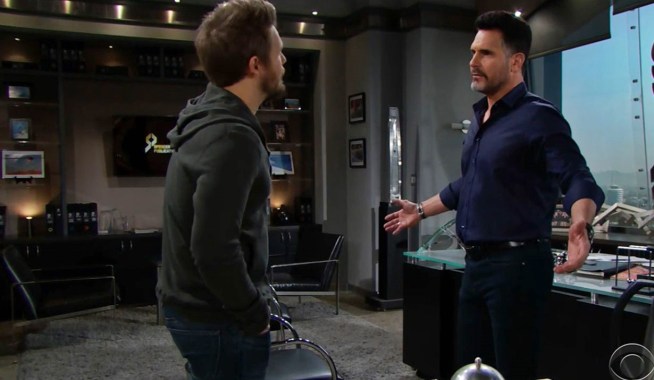