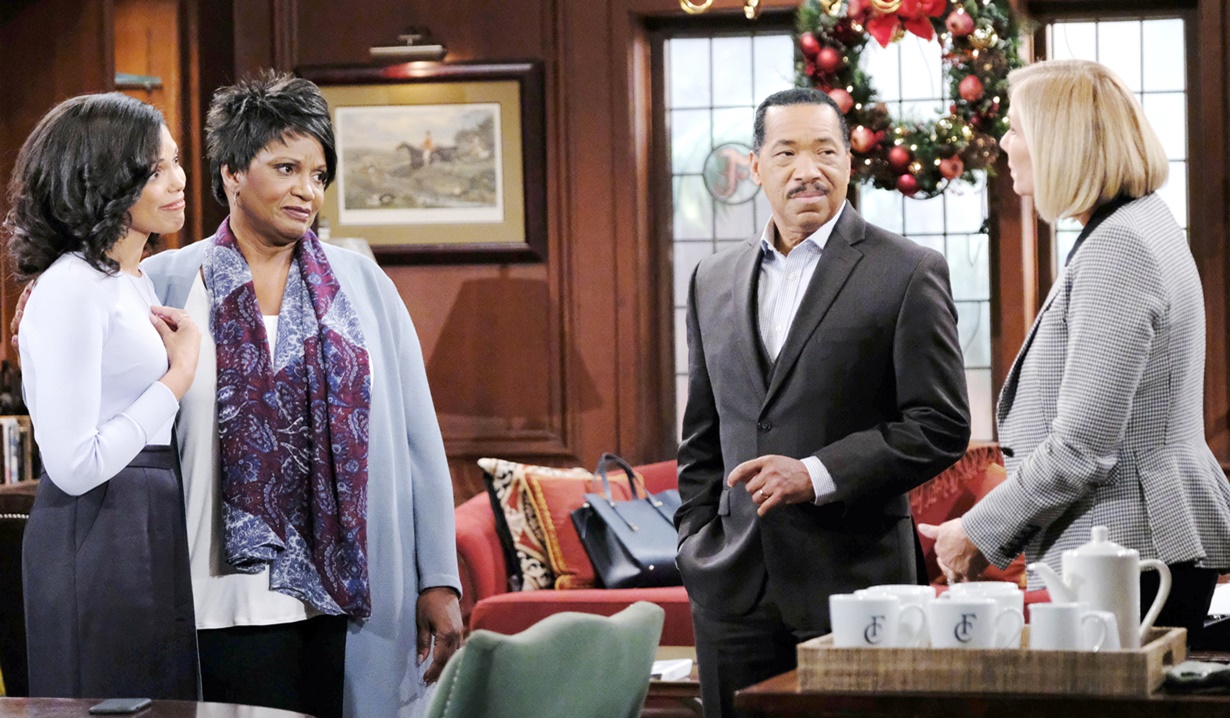 At the cliff house, Hope and Steffy continue to debate if Taylor’s unstable and whether she belongs at the family Christmas celebration. Hope states she doesn’t want her there. Steffy thinks she has some nerve considering it’s her family’s home. Liam arrives and Steffy complains Hope wants to ban Taylor from the entire family. 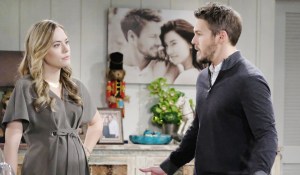 Liam suggests Hope’s stance is a little extreme. Hope disagrees. She reiterates the only thing preventing them from being an extended family is Taylor. Liam feels Taylor’s not a danger to children. Hope doesn’t want her daughter exposed to Taylor’s unpredictability. Steffy reveals she’s thinking about adopting if Kelly can’t be close with Hope’s daughter. She won’t turn her back on her mother.

At Il Giardino, Reese assures Taylor that she’s not alone – he’s there. Taylor remarks favorably on his charm and his support of her. Reese feels she needs someone in her corner. Taylor asks about the adversity he talked about overcoming. Reese laughs and gives a vague response about ups and downs 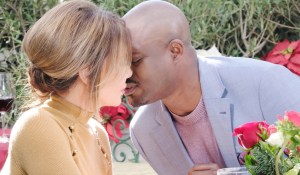 before turning the conversation back to Brooke trying to hurt her. Taylor hates how it’s hurting her daughter. Reese tells her whatever she and Steffy need just let him know and it will be done. Taylor updates Reese on Phoebe’s death to explain why Steffy’s intent on Kelly having a sister. She confides that her daughter may even adopt. She worries Kelly will never be close with Hope’s daughter as long as she’s in the picture. Reese hopes she won’t leave town. Taylor confides she did something horrible and Brooke’s using it to control her. She knows Brooke won’t stop until she drives her away. Taylor marvels at how easy it is to open up to him. Reese kisses her.

In the Forrester Creations office, Brooke is shocked at Maya’s news. Maya says it was the last thing she wanted. Brooke muses, “So it’s true…you and Rick are getting a divorce.” Maya explains it was nothing specific, the issues just compounded. Brooke’s so sorry. The Avants arrive and Julius chortles how great it is that Maya, Rick, and Lizzie are home for Christmas. Maya breaks the bad news. She takes a call from the sitter, and Julius wants to know her plan. Brooke’s dismayed to hear she took a hotel room, and asks her to stay with them. Julius barks that he’s disappointed – he grew to believe in them and thought they’d go the distance like him and Vivienne. Maya reveals that there is no saving the marriage – she’s made her peace with it. Julius wants to know why and asks, “Did Rick cheat on you?” Vivienne chastises him. Maya protests that there is no way for them to be together, they need to trust her on that. She assures Brooke that Rick is honorable, they just grew apart. Vivienne hugs Maya. After, Maya regrets dropping this bomb on them, but Julius says not to beat herself up. Maya’s glad to still be part of Brooke’s family and says she and Rick will make this as painless as possible for Lizzie.