Friday December 7, 2018: Steffy hosts a gathering, Ridge and Brooke totally disagree, and Taylor opens up about her troubles. 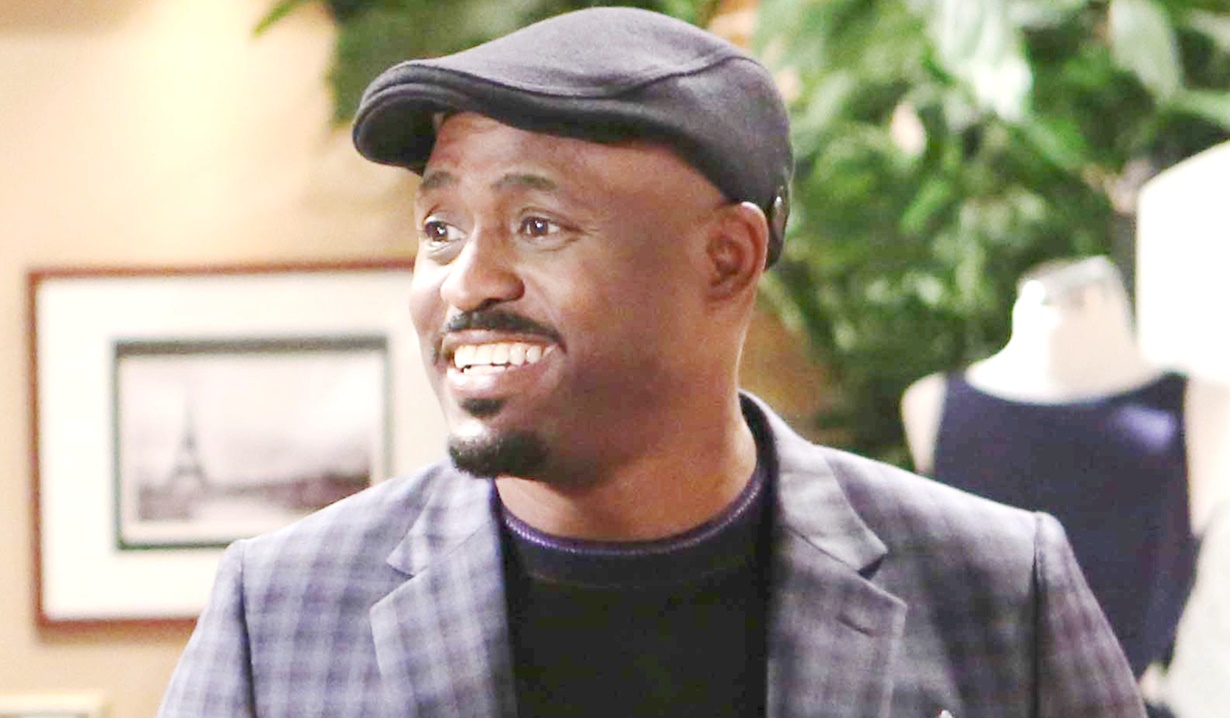 At home, Ridge notes Brooke is quiet tonight. She needs to talk to him about something, and he says the same thing. They begin debating Taylor being dangerous, and whether Bill took advantage of Steffy. Ridge complains his daughter’s life was destroyed by the man over and over. Brooke gapes; it sounds like he doesn’t blame Taylor at all. Ridge admits he would have done the same thing she did. Brooke insists they can’t sweep what Taylor did under the rug. They bicker about whether she’s dangerous. 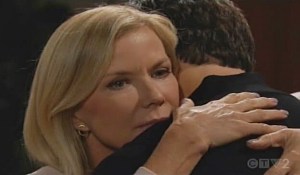 Ridge shrugs that she’s just a little high strung. Brooke is scared she’ll act on impulse again and declares that Taylor shouldn’t be left alone with Kelly. Ridge thinks Brooke is over-reacting, and asks her to consider what she’d do if someone took advantage of Hope. Brooke has empathy, she’s just really frightened. Ridge respects Brooke’s opinion, but completely disagrees with her. They decide to leave it outside the door, and kiss, but Brooke looks concerned as they embrace.

At Steffy’s place, she tells Taylor she is having some of the team over and would like her to stay. Taylor notes Brooke thinks she’s too dangerous to be around her granddaughter, but Steffy feels that’s ridiculous. Wyatt and Sally are the first to arrive, and Steffy asks, “You remember my mother?” As Steffy compliments their work, Zoe arrives with her father, Reese. Steffy chats with him, and sparks fly when she introduces him to her mother. After, they talk, while Zoe spends time with Xander, who is on board with taking it slow. They share a kiss. Wyatt and Sally emerge from the bedroom, gushing that Kelly is so cute. Reese gets up to speed on Steffy’s marriage to Liam being over, but Taylor interjects that they should still be together and brings up the rivalries between Hope and Steffy, and her and Brooke. Reese can relate to her concern for her child. Taylor says it’s nice to be understood. As the party continues, Reese reminds Taylor they once met at a conference where she spoke – he was impressed. He reveals he’s an OB/GYN. Taylor thinks Zoe must be happy to have her father in town. Zoe agrees hesitantly, and updates 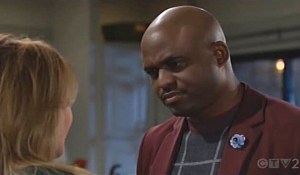 Taylor that her parents divorced when she was young. Steffy makes a speech and includes her mother. Everyone toasts. Reese notices a wistful expression on Taylor’s face and invites her to talk to him if she needs. He goes on that he only has to look at Steffy to see Taylor’s a great mother and asks about her practice. She admits she’s battled with alcohol, and another demon named Brooke, who is her nemesis and stole her husband repeatedly…and now history’s repeating itself with her daughter Hope. Reese learns Brooke is trying to keep her from her granddaughter, and is indignant. Taylor observes that Reese is easy to trust. 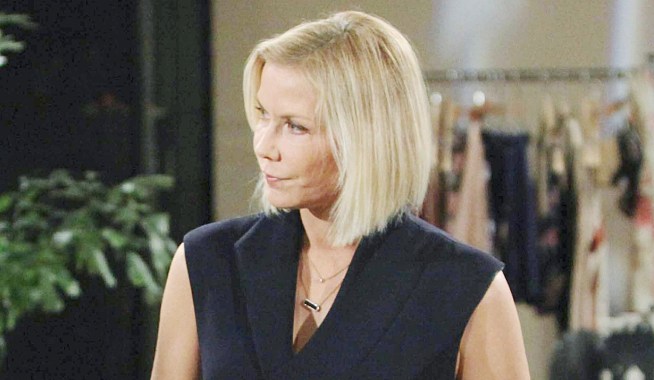 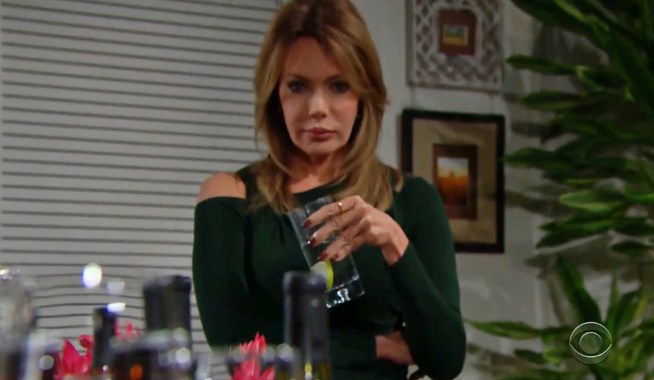