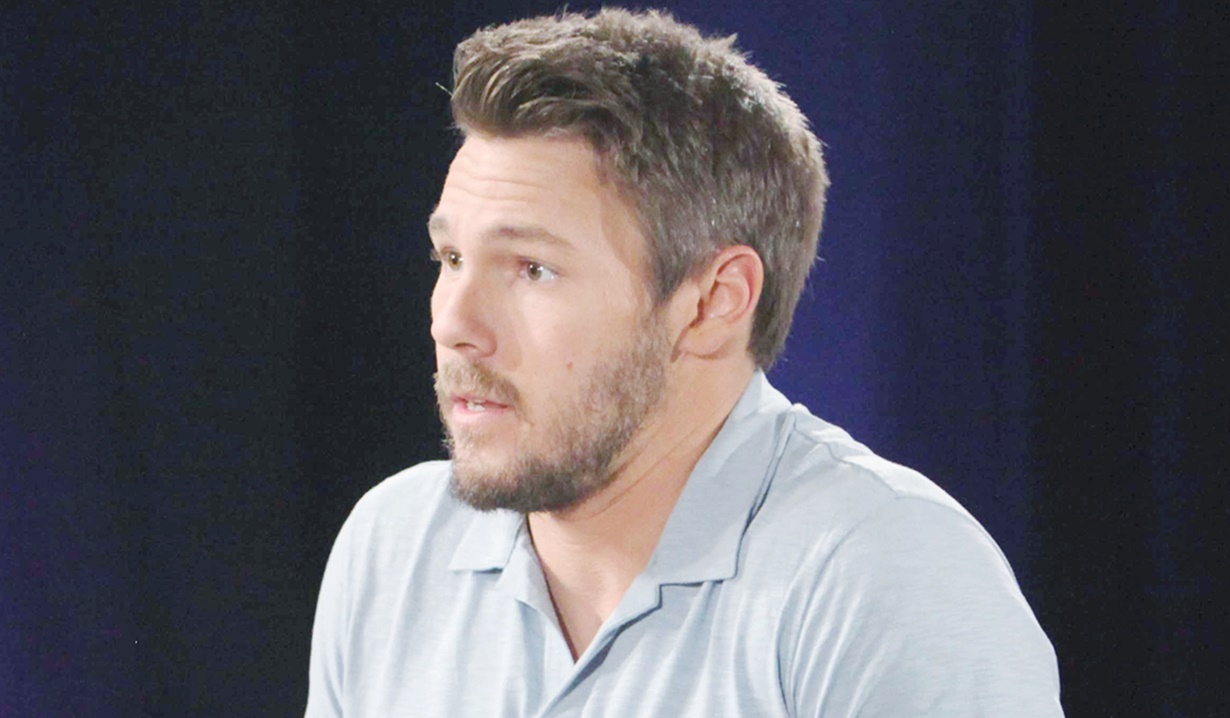 At Forrester Creations, Liam, Hope and Brooke discuss baby names until Liam leaves to visit Kelly. Once he’s gone, Brooke tells Hope she believes that once Hope’s baby is born, Liam’s focus will be entirely on her and their little daughter. Hope shows Brooke some new designs, but grumbles about the lack of interest in her line. Brooke reminds her Hope for the Future is popular and Ridge can’t keep all the focus on Steffy. Hope notes she and Steffy agreed to set aside any resentment for the holidays. Brooke warns about Steffy taking advantage, then sighs – maybe she’s just projecting; in some ways, Steffy reminds her of Taylor. Hope insists she and Steffy won’t repeat their mistakes. Brooke warns it’s not as easy as it sounds. She recalls that Taylor blamed her for all her unhappiness and could never let anything go; she’s afraid that will happen with Hope and Steffy.

At Steffy’s house, she wants to help Taylor, who seems to be consumed by the shooting. Taylor frets that she’s haunted by it, and worries Bill will change his mind and go to the police. Later, Liam visits with Kelly as Steffy looks on. She mentions Taylor was there earlier, and Liam asks how she is doing. Steffy reveals she wants to get her practice up and running and move on. Liam wonders if she can do that after what she did 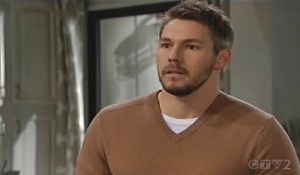 – her mother almost killed his dad. Steffy protests that her mother has always been a pillar of stability – she’s ashamed of what she did and is getting help – she won’t be a threat to anyone. Liam is unconvinced, and as Steffy talks about Taylor helping out with the baby, he confesses he’s horrified at the thought of her mother being around Kelly. They argue. Liam understands this is hard for Steffy, but they need to keep Taylor as far away as possible right now.

At Spencer Publications, Justin’s frustrated when Bill doesn’t respond to his business question. Bill admits he’s thinking about Detective Sanchez’s visit. Justin muses that someone put a bullet in Bill’s back and is still out there at large. Soon after, Taylor arrives, seeking a word with Bill, so Justin exits. Taylor updates Bill that she’s doing a lot of therapy and trying to move forward with her life, but she needs to know if he’ll keep his promise not to put her in jail. Bill recaps that she almost killed him, and they debate about what he ‘did’ to Steffy. 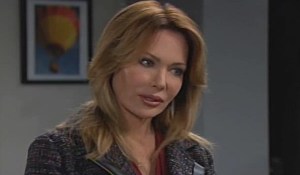 Bill admits he regrets it. Taylor reiterates she doesn’t want to lose her freedom. Bill confirms he’ll keep his word. Taylor’s thankful…but has to express her feelings. She complains Liam would still be with Steffy today if he hadn’t interfered. Bill thinks it’s a moot point. Taylor gets angry; he needs to take some ownership in this. Bill threatens to have her escorted out, so she heads to the door with one last jab about him having ruined a family.

At Forrester Creations, Taylor finds Hope in Steffy’s office and asks if she’s taken that from her daughter too. Hope makes nice with Taylor, who alludes to Kelly being robbed of her family. Hope counters Steffy broke Liam’s trust, but Taylor argues that was all Bill. Hope tries to get rid of Taylor, but she goes on about the situation. She reminds Hope that Liam was going back to Steffy until Bill interfered again. She hollers that he destroyed their marriage, just like Brooke did to hers. Hope’s now doing it to her daughter and granddaughter, and she won’t let her get away with it!

Taylor Fears Bill Will Send Her to...