Monday September 24, 2018: Brooke updates Bill on Katie's plans, Will learns his mother's getting married, and Eric weighs in on Ridge's motives. 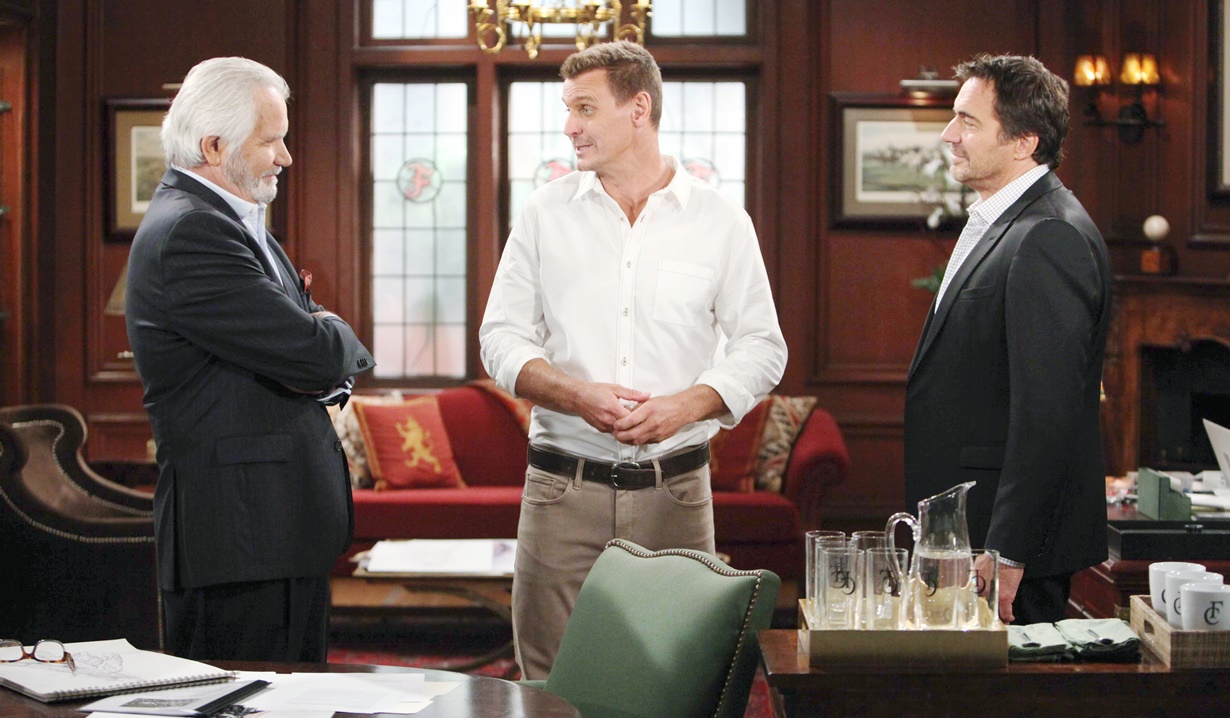 At Spencer Publications, Bill waves Brooke into his office as he disconnects from a phone call. Brooke worries she shouldn’t be there as Ridge and Katie would be upset. She reveals that Katie and Thorne have set a wedding date and adds, “You won’t believe when…” Bill finds out it’s tomorrow and rants about Katie making another rash decision. Brooke will find out what Katie’s thinking, and warns Bill not to do anything to make matters worse. After, Bill hollers at Justin about Katie’s marriage being designed to influence the judge…he’s certain Thorne is behind it. Justin wonders what if Bill walked into the courtroom with a new bride? Bill muses that Alison’s not taken like Brooke. Justin’s incredulous. He reveals he’s found no dirt on Judge McMullen. Bill urges him to come up with something else fast. Justin calls their family law specialist, then assures Bill they’ve a plan. Bill decides he has to take matters into his own hands.

At Katie’s house, she and Thorne tell Will they’re getting married tomorrow and confirm Thorne will move in with them. Katie explains that Will’s dad will still be his dad, and Thorne assures the boy he’d never try to take Bill’s place, but he wants them to be a family. Will likes Thorne and wants his mom to be happy, so declares, “Let’s do this.” After, Brooke arrives, and Katie asks her to be her matron of honor. Brooke accepts, but needs to know they’re not marrying to better their chances with the judge. Katie assures her they love each other and want to be a family. Brooke suggests she and Bill work this out without court, but Katie won’t budge.

At Forrester Creations, Eric lets Ridge know he and Quinn were surprised to hear about Thorne and Katie’s decision to marry. Ridge thinks it’s wonderful and that the custody hearing will be a no-brainer for the judge. Eric notes Ridge hates Bill Spencer and points out he’s very invested in the outcome of the custody suit. Ridge replies, “You have no idea.” Eric’s glad Ridge is in Thorne’s corner, but still thinks it sounds like a vendetta. Ridge admits it is. Later, Thorne arrives and tells his father and brother that Will’s okay with the wedding. He asks Ridge to be his best man. Ridge accepts. The men speculate on whether Brooke will agree to be matron of honor. Ridge thinks she will. He alludes to doing anything necessary to ensure the outcome of the custody hearing. Eric and Thorne exit, and Ridge takes a call from Judge McMullen, who complains he’s put him in a tough spot. Ridge reminds him he offered to do anything for him. Meanwhile, Brooke joins Eric and Thorne. She agreed to be matron of honor but is upset about their opinion on the custody suit.

Bill arrives at Katie’s place to confront her – she needs to stop all of this before it’s too late. Katie’s defending her decision to marry when Ridge arrives. Bill throws up his hands – the Forresters are like cockroaches. Ridge needles that with Katie and Thorne getting married the judge will have no choice but to award her full custody – and there’s nothing Bill can do about it. 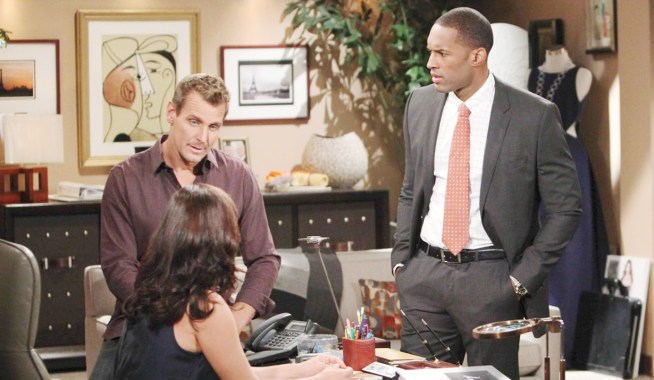 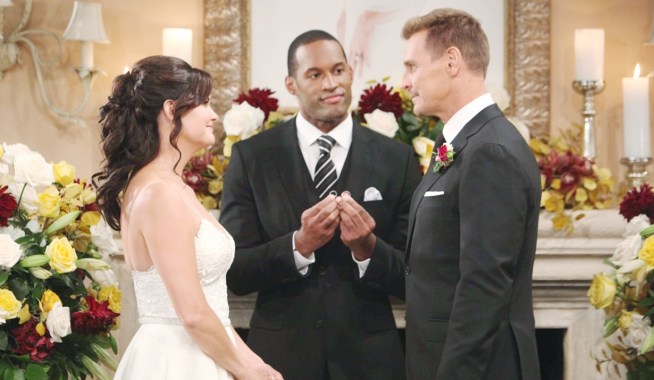