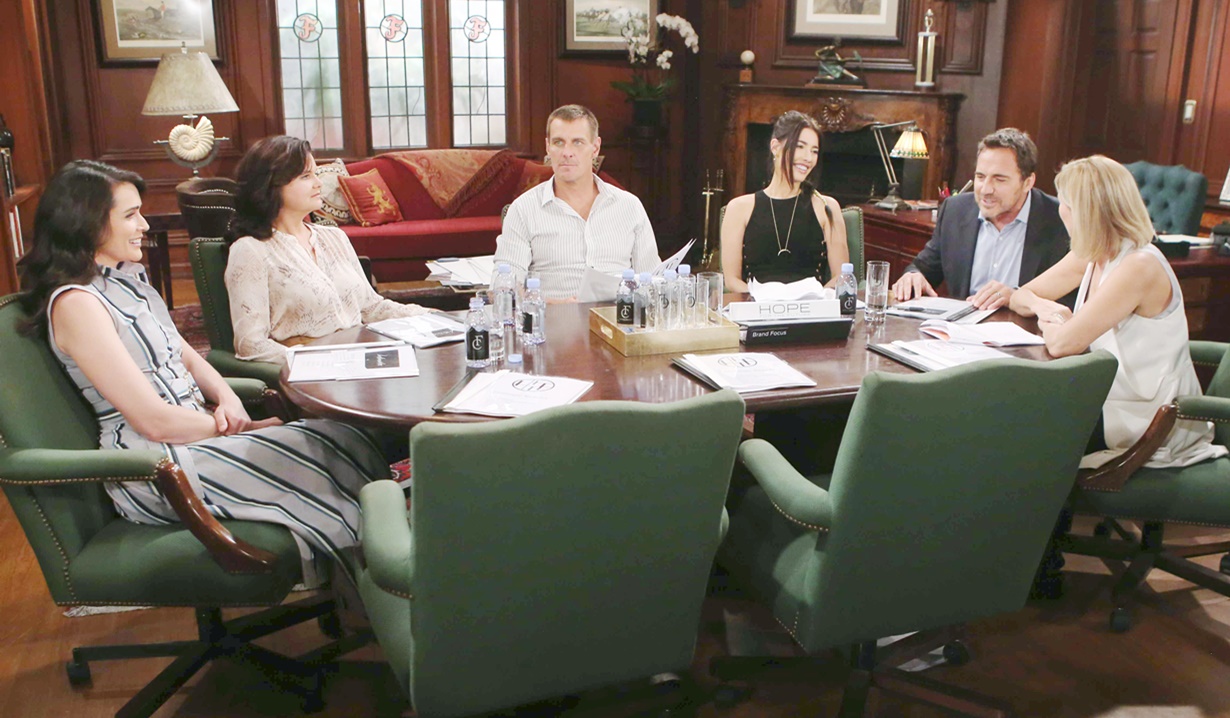 At Forrester Creations, Brooke and Hope discuss how supportive Steffy has been while standing in the studio. Brooke cautions Hope to be careful with her; she does have a history with Liam. In the boardroom, Ridge, Steffy, Thorne, Katie, and Quinn discuss Hope’s pregnancy crisis. Katie then announces she’s filed for sole custody of Will. Thorne reports that Bill’s not too happy about it. Brooke, Hope and Liam join the meeting. Ridge says they’re talking about projections for the next quarter and where to allocate funds moving forward. It’s between Hope for the Future and the intimates line…they’ll have to decide which to bolster and which to scale back. As discussion ensues, Steffy recuses herself from the decision – not that she couldn’t be objective and do what’s best for the company. Ridge says the collection they choose should tie in to the couture line. Brooke asks if they’ll vote. Ridge relays it will be an executive decision made by him. It will have to be Hope for the Future or the intimates, it can’t be both. After, in the studio, Liam tries to reassure Hope, who’s concerned that Ridge can’t be objective since Steffy’s his daughter. Liam thinks she made a good case for her line. Hope knows Steffy’s line would do great for the company, but is afraid of losing out, and doesn’t want hostility between her and Steffy. Back in the boardroom, the others debate. Steffy trusts Ridge. Thorne doesn’t understand the urgency, and Quinn warns against overextending. Brooke touts Hope’s line while Quinn talks up the intimates. Ridge, frustrated, reminds them they’re all on the same team. After Brooke and Steffy leave, Katie reflects that it will affect the whole family. Thorne understands it will be hard on Ridge. Quinn notes he’s stuck between his wife and his daughter. Outside the studio, Steffy watches as Liam reassures Hope their future is bright regardless of what Ridge decides.

At Spencer Publications, Bill fumes to Justin that he went to see Katie and Thorne answered the door – the loser’s practically living there now. Bill knows the sole custody idea was Thorne’s and declares he’s not going to put up with it. Justin assures Bill if the judge agrees, they’ll contest the suit. Bill informs Justin he’ll fight for his family, whatever it takes. Bill flashes to Katie crying and saying she’s filing for sole custody. He tells Justin he doesn’t want this to impact his son and can’t believe Katie’s doing this. Justin assures him he has his back. Bill ruminates that his decisions tore his family apart and now he’s living with the ramifications…he put the Spencer family in real jeopardy. Justin concedes he got his priorities screwed up, but he can see that he’s got them back. Bill will fight, whatever it takes.

At Café Russe, Brooke runs into Bill, who convinces her to join him. He chuckles, “What’s Forrester done this time?” Brooke curtly informs him of the decision Ridge must make…between Hope and Steffy. 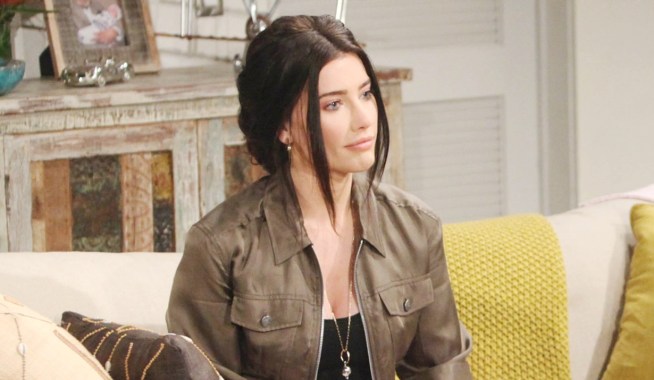 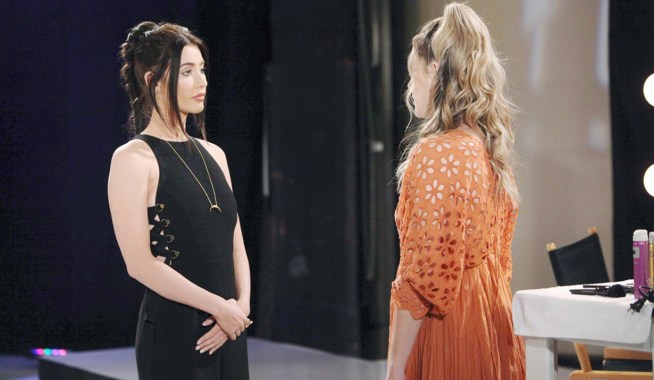