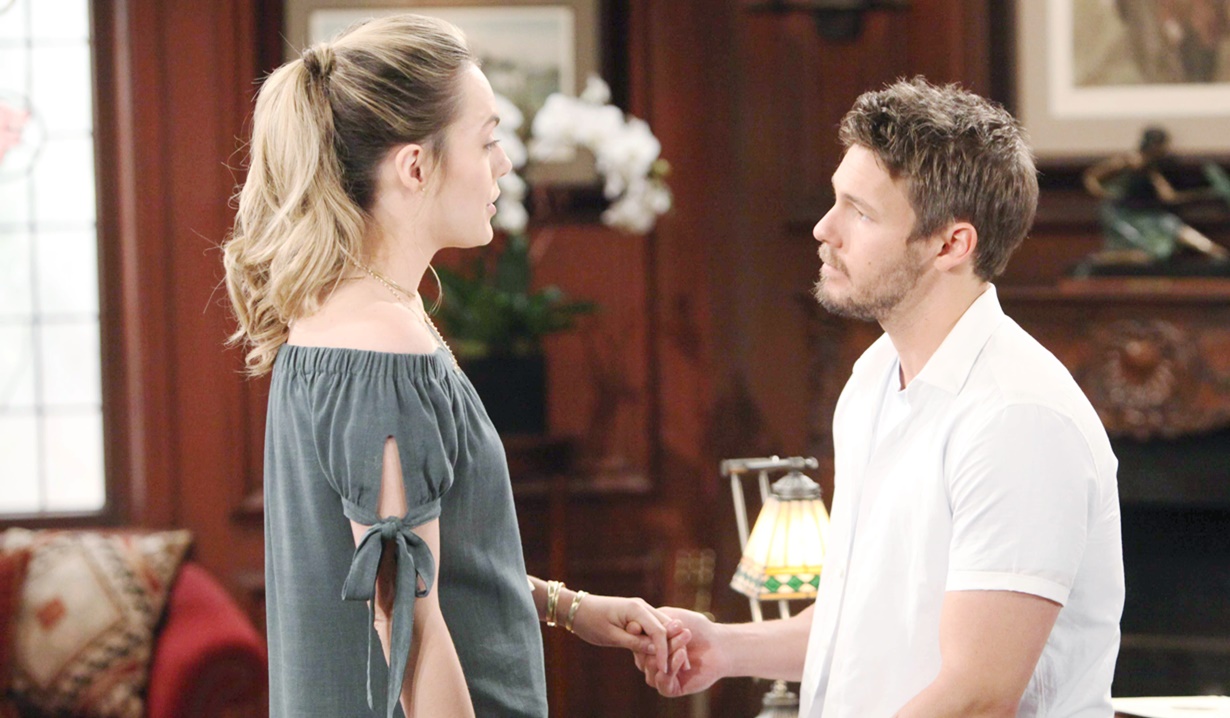 In the Forrester Creations boardroom, Liam notes that Steffy didn’t consult him before putting the ring on Hope’s finger. Hope tells him it wouldn’t be fair for him to let her go on wearing it, if a future with her isn’t what he wants. She clarifies that she doesn’t want to pressure him. Liam points out he hasn’t asked her to take the ring off, and muses that maybe the ring is exactly where it belongs. He confirms a life with her and their child is what he wants. They embrace. Hope wants Liam to teach their child to dream like him. Liam smiles – he forgot that love can be easy – and kisses her. In the Forrester Creations studio, Zoe is introduced to the other models, and to Steffy. Thorne explains why he thought it was a good idea to bring her on. Steffy agrees. Ridge and Thorne looks on as Steffy explains she’ll also be modeling for the lingerie line. Music plays as the models do a run-through for Steffy, Thorne, and Ridge. After, Steffy says they did a fantastic job. Thorne lets Steffy know she can slow down, but Ridge is proud of her and thinks others will need to step up their game. After, Steffy reveals to Ridge that she told Liam to marry Hope and put her ring on her finger. Ridge asks if Liam was ready to give her up. Steffy informed him there was no choice. Ridge is impressed.

More: Soaps roundup; what you missed

In the Forrester Creations design office, Emma flashes to her confrontation with Zoe. Xander enters and she asks if he plans to do anything about Zoe being hired. Xander reminds her he’s an intern. Emma thought he’d be more unhappy about this – maybe he doesn’t mind a gorgeous model who can’t get over him being there. Xander reminds her he left his friends and family to put an ocean between him and Zoe, but it’s different now. He doesn’t think Zoe’s actually done anything so bad – this could be a really good career for her and he isn’t comfortable taking it away. Emma worries that she’s only an intern. Xander says she’s good for him and kisses her. Later, Thorne catches up with Xander, who learns Zoe was a stand-out on her first day. Xander hopes it works out; she doesn’t have much to go back to in London. He imagines Zoe’s on a high right now, and thinks Emma will be fine once the shock wears off. Xander wants to see Zoe succeed.

Zoe enters the apartment talking out loud to the cat about how brilliant she was, when she gets his cat food ready, she can’t see him. Zoe finds Harry behind the pillows but can’t wake him up. 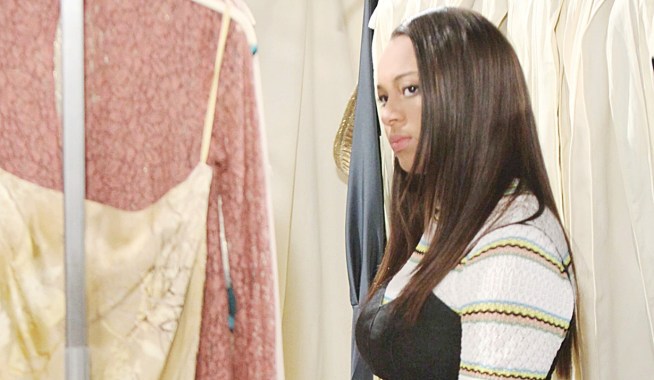 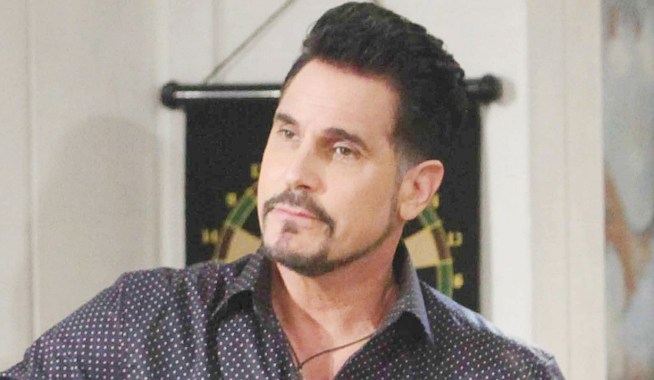