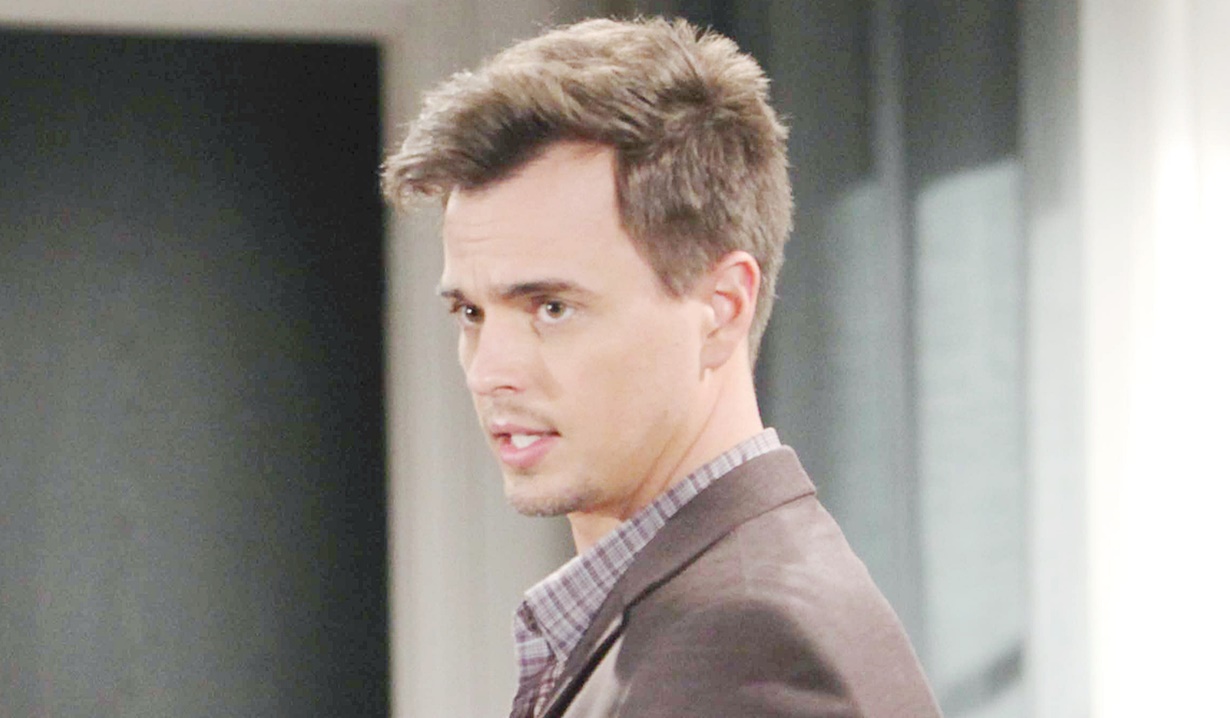 At Forrester Creations, Katie warns Wyatt if he tells Liam the truth, he’s just postponing the inevitable – Steffy will hurt him again. They debate. Katie feels someone who cheats once will cheat again. Elsewhere, Ridge wonders if Liam will just hand his daughter over to that animal, Bill, because he’s too beat down to ask the right questions. Liam doesn’t want to think about it. Ridge hollers that Bill’s counting on that. He suggests Liam only has to ask one question – who has consistently lied to him and hurt him? Steffy or Bill? Ridge figures Bill sent someone to Liam with the false information. Liam looks thoughtful.

In the cliff house, Bill debates with Steffy about what they are to each other. Bill notes that building lives with other people didn’t work out – they shouldn’t live lonely lives being despised when together they can have it all. He offers to give her the money for the house back, but she just wants him to go. She points out Bill doesn’t know her well enough to realize she’s in love with his son. When Steffy’s out of the room, Bill phones Wyatt to reiterate he doesn’t want him running to his brother. While on the call, Bill shouts out to Steffy, who replies, so Wyatt knows they’re together. After, Steffy queries Bill again as to whether he did something to make Liam believe they’re together. Bill reminds her he and Liam don’t speak. Steffy knows he said something and becomes frustrated with him dodging the question. Bill wants to protect her, the baby, and her mother. He heads outside, and when he returns, Steffy says she’s grateful about him protecting her mom, but she has to fight for her marriage. Bill wants to hear that she knows what she has in him. Steffy replies, “I do, Bill.” She asks him to go. He takes a painting with him and stops to warn her that not too many people can hurt him – even fewer get a chance to do it twice.

Still at Forrester, Wyatt disconnects from Bill, and Katie makes her point about Hope and Liam belonging together again. Wyatt marvels over his father bribing him to sell out Liam and Steffy. Katie feels it’s not his problem and he can’t save the marriage anyway – it’s already dissolved. Elsewhere, Ridge tells Liam if he marries Hope he’ll regret it, then exits. Liam phones Wyatt and asks to meet him. An arrangement is made. Katie and Wyatt resume their discussion. Katie’s convinced Liam will never be able to fully trust Steffy again, and Wyatt would be throwing away his future if he comes clean. Bill might also come after her. She urges Wyatt to take the keys to the kingdom and do right for Hope and Liam, and for them.

In the Spencer parking lot, Liam’s surprised to see Wyatt appear in Bill’s Ferrari, and wonders what his brother did for Bill to give it to him. Wyatt downplays it. Liam questions what Wyatt told him and asks, “Steffy and Dad…you’re positive they’re involved?”