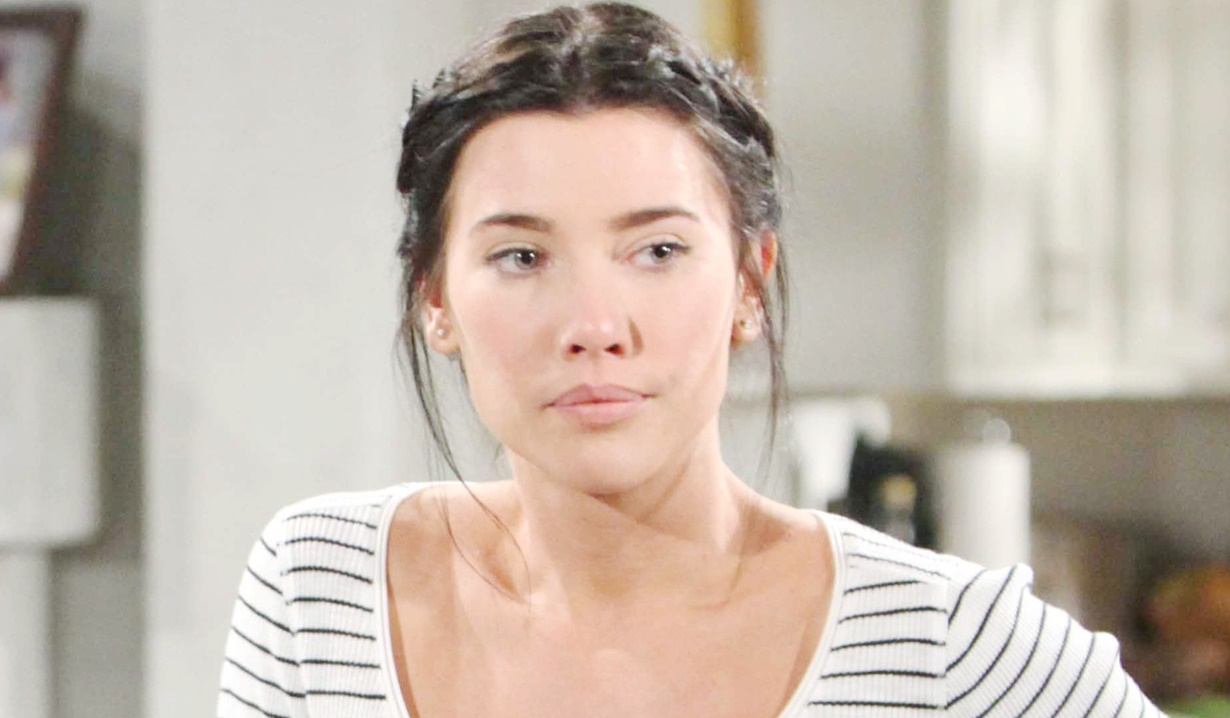 At Brooke’s house, she and Hope discuss Liam moving into the cabin today. Hope feels it’s the beginning of something really positive. She relays that she told Liam she loves him and judging by the way he looked at her, Hope believes he still loves her too. She knows he has a lot to think about, but she’d really like to be the woman in his life.

In Liam’s hotel room, Wyatt marvels over Steffy signing the annulment papers. He reminds his brother that his baby is on the way and asks if he can really end his marriage. Wyatt goes on to offer for Liam to stay with him, but Liam doesn’t want to live on one of Bill’s properties. He reveals he’s moving to Brooke’s. Wyatt asks, “Are you moving in with Hope?” Wyatt stresses about Steffy’s reaction and shouts, “Come on, Dude, you have to see the problem here!” Liam protests that he’s going to stay in the cabin, but needs human interaction. Wyatt says he can justify it how he likes, but his wife is not going to be happy. Liam concedes that Steffy won’t be overjoyed, and notes Wyatt’s not either. Wyatt wonders if this is moving or moving on. Liam still loves Steffy, but doesn’t know what he’s going to do. Wyatt says, “In other words, you could end up with Hope.”

At Forrester Creations, Ridge introduces Steffy to Emma, who gushes about joining the team. Ridge hands Simon a message for Liam. Simon relays that he has a new address. Ridge looks at it and says, “That’s not right, that’s where I live.” Later, Simon approaches Hope in the design office about Liam’s new address. He worries that Ridge didn’t seem happy about it. Hope reassures him. Meanwhile, Brooke joins Ridge, who questions her about Liam’s address change. She confirms she and Hope asked him to move into the cabin and it’s happening today. Arguing ensues as Ridge feels he should go back to his pregnant wife. Brooke insists Hope won’t pressure him. Ridge, frustrated, finds Hope’s intentions pretty clear and questions Brooke’s intentions – it’s like she wants Hope and Liam to end up together. In the design office, Steffy asks Hope to give Liam space now that she’s signed the annulment papers. Hope agrees with Steffy that he needs to get out of the hotel room, and reveals he’s moving into her mother’s cabin. Steffy accuses Hope of using her line to spend time with Liam and now she’s moving him onto her mother’s estate. Hope replies that Liam is lost right now – he said he needed her, and she’s going to be there for him. Steffy reminds Hope a family’s at stake. Hope counters that Steffy broke his trust. Steffy isn’t fooled – Hope wants her husband. She warns she won’t give up; the baby’s coming and will need her daddy.

Hope and Steffy square off. 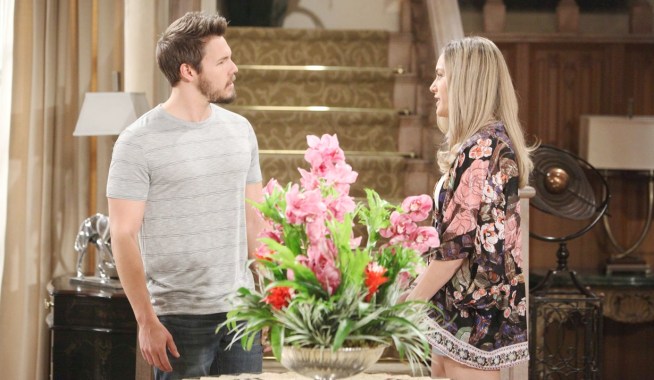 Ridge Admits He's a Hypocrite As He Lectures Liam on Marriage 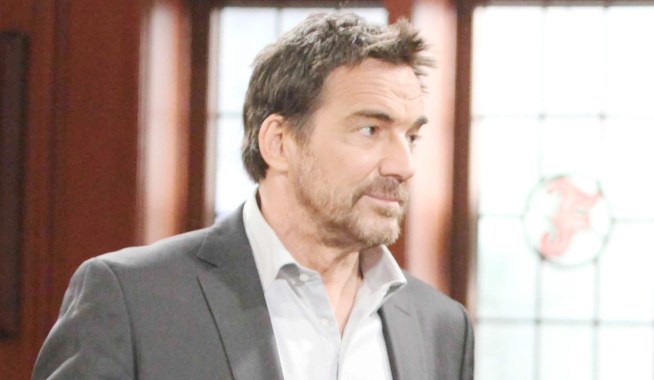