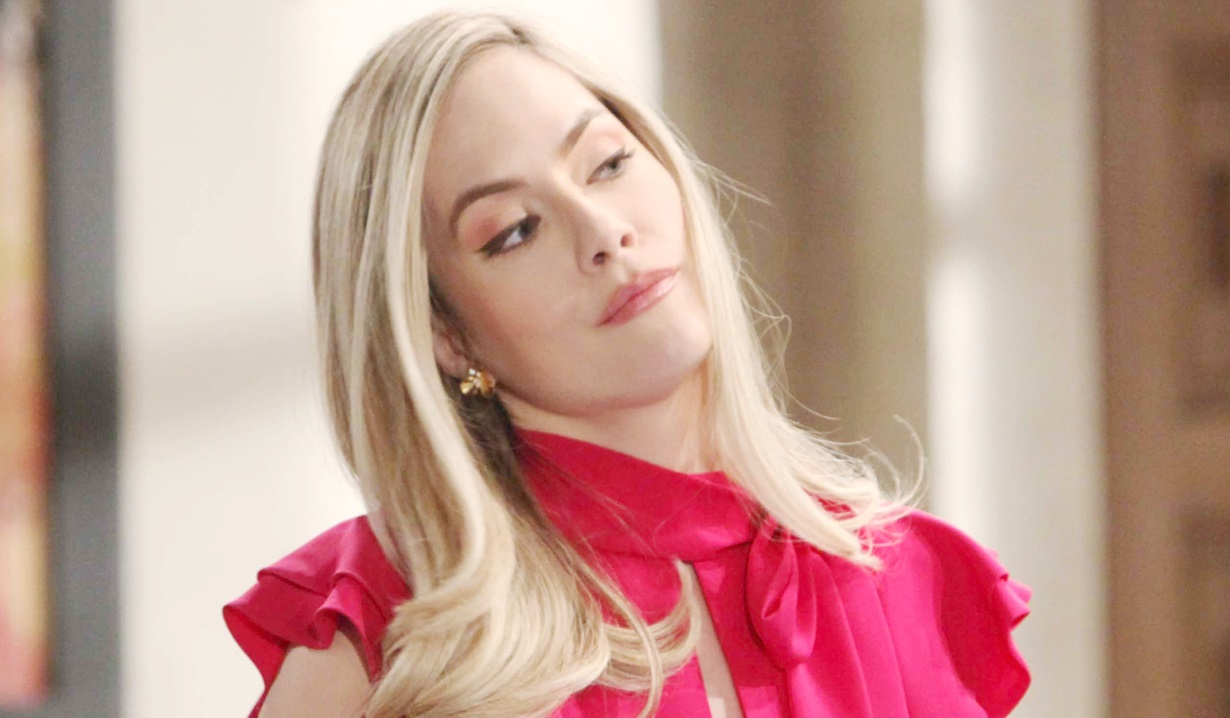 At the Malibu house, Steffy is surprised when Hope appears at the door. She announces she saw Liam and is concerned for the two of them. Hope says her takeaway from the meeting was that Liam still loves Steffy. The brunette explains she never meant to hurt him. Hope is unable to discover what happened, but offers to be a friend if she needs one. Steffy elects to fill Hope in on her pregnancy. Hope is thrilled for them and can’t understand why they’re apart. She asks, “Steffy, what did you do?” Steffy assures her they’ll get through it, and Hope tells her Liam’s staying at The Dakota. Steffy thanks her, and thinks it’s great Hope’s sticking around.

At the hotel, Wyatt’s worried about Liam and still can’t believe what their dad did to him. Liam states Bill’s not a good person, and hopes Wyatt doesn’t have to find out like he did. Wyatt presses Liam to work things out with Steffy for the baby’s sake, but Liam states his marriage is over – he already gave Steffy annulment papers. Dismayed, Wyatt advises him not to act impulsively, but Liam questions if his brother could handle the situation. Wyatt next learns that Hope is back. They discuss her ‘light’ and Liam remarks that Hope wouldn’t do what Steffy did. Wyatt asks if she knows about Steffy and Bill. Liam couldn’t say the words. Wyatt isn’t surprised to hear Hope got his mind off Steffy and even made Liam laugh. He concedes she’s very special, but is not his wife, and reminds his brother that despite the heinous betrayal, their child was conceived in love. Liam assures him he does love Steffy. Wyatt presses for him to open up his heart to forgiveness. “Do it for that innocent kid.” Later, Steffy arrives and tells Liam she can’t sign the annulment papers as it would be giving up on them. She’s consumed with guilt, can’t sleep, and has to force herself to eat. She’s praying he’ll say three words – ‘I forgive you’.

In Sally’s apartment, Darlita seeks an update on Spectra Fashions, as well as Sally’s feelings about Liam. Sally reveals she isn’t sure how long Liam’s marriage is going to last as he’s moved out. Darlita thinks Sally deserves a chance with Liam after all they’ve been through, but the redhead relays that a possible obstacle – Hope Logan – just showed up. The duo decide to look Hope up online and discover she’s a ‘do-gooder’ and ‘overachiever’, who married Liam in Italy. Darlita recalls the romance of it, and Sally remarks, “Hello? Whose side are you on?” She admits if Steffy and Liam don’t get through this, she would like to be the one he moves on with.

Brooke and Bill have it out.