Tuesday January 23, 2018: Ridge confronts Bill, Steffy reveals all to Brooke, and Katie and Wyatt worry about the fallout. 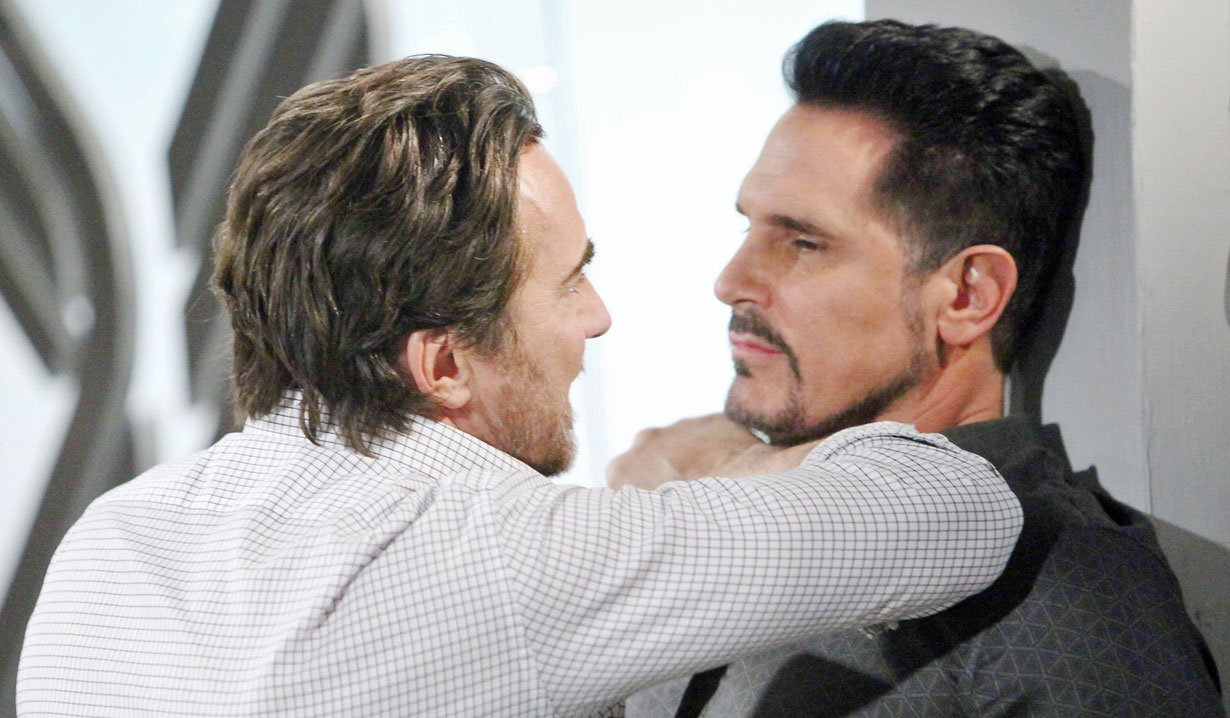 At Spencer, Ridge accuses Bill of taking advantage of Steffy and violating her. Ridge rolls up his cuffs and grabs Bill by his collar. He cries that Bill forced himself on his little girl and he took advantage of her when she was down. He pins Bill against the wall and accuses him of betraying his own son. He won’t let what Bill did go and promises there will be consequences. Ridge turns to walk out of Bill’s office, but Bill blurts out, “It didn’t happen that way, she needed a friend!” Ridge spins around and tells Bill he has a twisted idea of friendship, and suggests Spencer stalked her. Bill insists it was mutual, that she was there for him, and he was there for her. Bill begs for a chance to explain, and recounts that he and Liam were at war and he wanted revenge. Steffy was helping him get over his anger and resentment, and he and Steffy got closer as she and Liam drifted apart. He wanted to help Steffy save her marriage, because he has cared about her since the day they met. Bill brings up his feelings for Steffy, and Ridge cuts him off stating, “You will never be with my daughter!” Bill knows that, and he wants Liam to forgive Steffy. Bill vows to make sure that happens, and asks Ridge to help him convince Liam to stay with his wife and his child. Ridge can’t believe Bill is asking him to help fix his mistakes, but Bill wants him to see this is bigger than their egos. Bill insists they not let Liam and Steffy’s marriage crumble. Ridge punches Bill, who falls back onto his desk. Ridge orders Bill to stay away from Steffy. He promises to have charges filed against Bill and watch him rot in prison for what he’s done.

More: Robin Givens appears on Bold and the Beautiful Steffy sits on the couch at the Malibu house and thinks about Liam walking out on her. Brooke stops by because Ridge told her she needed to check on Steffy. Steffy reveals she’s pregnant, which leaves Brooke confused because she and Liam wanted a baby, so why would he leave her. Steffy divulges that Liam found out she had a paternity test. Brooke asks who the other man was, and Steffy admits it was Bill. Brooke is floored, and gasps that she and Bill wouldn’t do that to her. Steffy explains that she was alone after learning about Liam and Sally’s kiss, and Bill was there to comfort her. Steffy swears Bill didn’t take advantage of her, and she doesn’t know how it happened, but it was the biggest mistake of her life. Brooke inquires if it only happened once, which Steffy confirms. She had the test, which indicated Liam was the father, and never planned to tell him about the affair. However, he found the test and she had to admit everything. Brooke asks if Ridge knows, to which Steffy says he does. Brooke asks how Ridge reacted, and Steffy tells her that he blames Bill and thinks he took advantage of her. Brooke asks Steffy to be honest and tell her if there are any feelings between her and Bill. Steffy swears there aren’t, and she wants Liam and her baby to be a family. She begs Brooke to convince Ridge that Bill didn’t take advantage of her.

More: News for all soaps At Katie’s place, Wyatt tickles Katie under the covers to hear her laugh. Katie’s phone beeps, and she checks her messages. She learns Brooke is checking in on Steffy, and they realize she’s probably about to find out about Bill and Steffy. They wonder if Ridge knows yet. Later they get dressed and discuss how all hell is about to break loose between Bill and Ridge. Katie hopes Brooke can convince Ridge that Bill didn’t take advantage of Steffy. Katie sees no good ending to this. Wyatt tells Katie that worrying about this won’t solve anything, and he’s sure everything will work out. He tells her they’ll support their family, and each other.

Sally and Darlita search online for information about Hope. 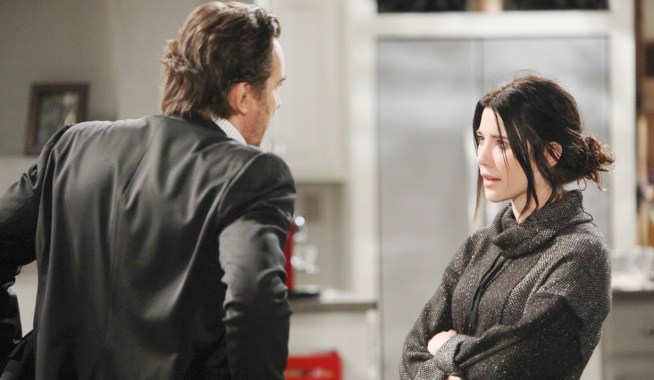 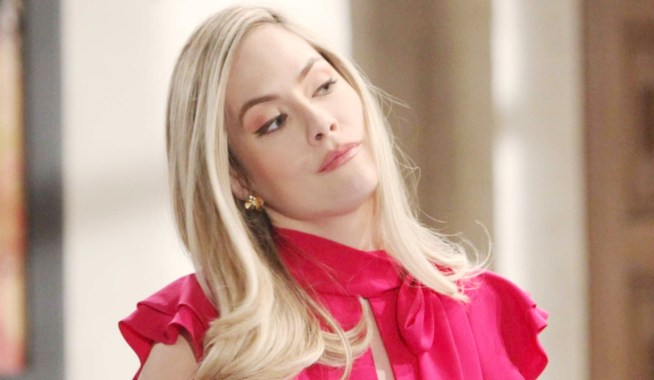