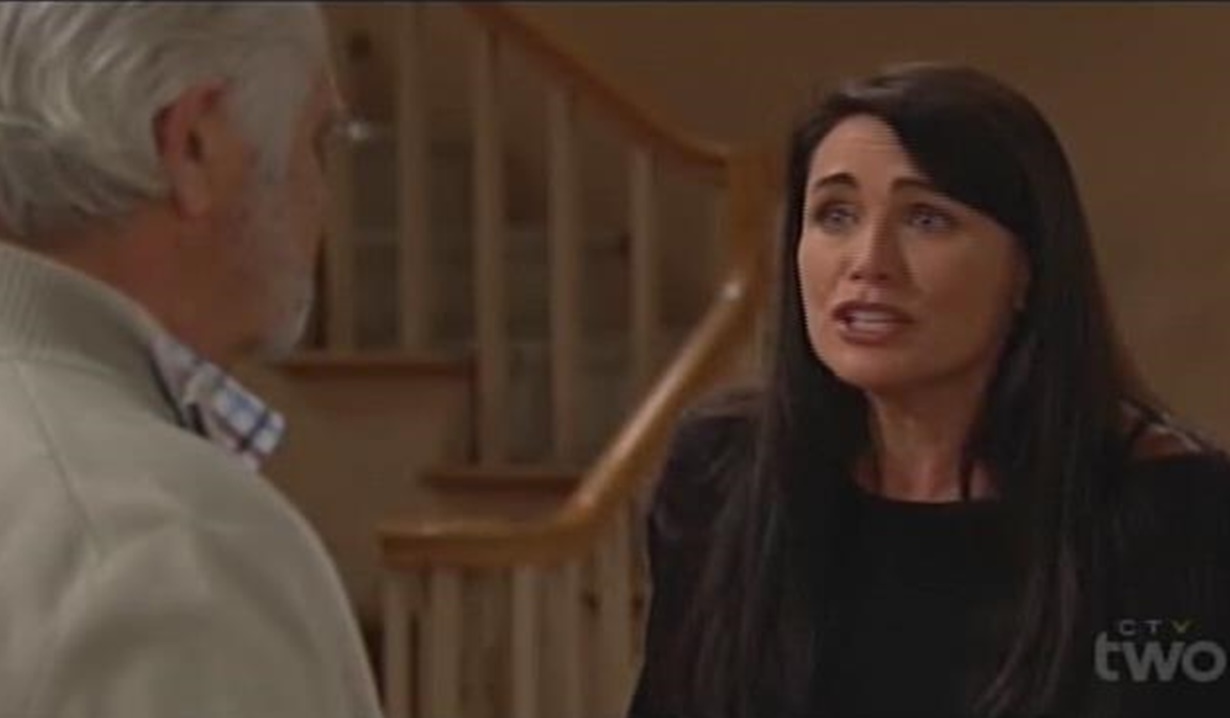 At Forrester Creations, Steffy updates Liam on the fashion showdown in Monte Carlo as he kisses her neck. Talk turns to Thomas going to New York and the trouble in her grandfather’s life. Steffy reflects that Caroline is a good person and was willing to do anything to win Thomas back. Ridge enters, and reports that he saw Eric, who was with Sheila. Liam exits, and Ridge informs his daughter that he was disowned, and adds that Sheila’s more dangerous than ever. He wonders who talked to Sheila in the first place. In the design office, Katie tries to stay businesslike while Wyatt teases. Charlotte the intern (played by Camelia Somers) enters and flirts with Wyatt before getting called away. Katie muses that she’s smart and pretty, but Wyatt says he’d rather talk about his favorite topic. “You and me.” Katie concedes they shared a few kisses; it was cute. Wyatt thought it was hot and sexy. Katie opines that he should find someone else, and so should she. Wyatt’s response is to invite her out to dinner. He liked to explore ‘those kisses’ and thinks they owe it to themselves to see what happens.

In the Forrester mansion, Quinn argues that Eric should want to trust her again because he loves her. She suggests marriage counseling since it was just a few kisses, but Eric argues it was more than that – they couldn’t help themselves. He just wants to get on with his life, but Quinn protests; she’ll do anything he asks, and pleads, “Don’t let this be the end!” Eric admits he doesn’t question her love, but marriage is more than that. He hollers about her dalliance being with his son. “How the hell do you ever fix that?” Quinn reviews how they convinced everyone they were good together, and makes a tearful, heartfelt appeal to save the marriage.

At the hotel, Sheila tells Charlie that she doesn’t think Quinn has a prayer of hanging onto Eric. She’s offended when Charlie suggests she stay out of Eric’s life, and turns nasty, threatening to tell ‘Pammy’ about his involvement. Sheila warns through gritted teeth that she knows what’s best for Eric because she was once his wife. Charlie narrows his eyes and says, “And you want to be again.” A psychic named Beatrice (played by Marshel Adams) arrives for an appointment with Sheila. Charlie vows to find out what she’s up to. Sheila replies, “Over my dead body. Or yours.” As Beatrice waves incense around, Charlie asks Sheila again about her intentions with Eric. Sheila smiles with a twinkle in her eye. 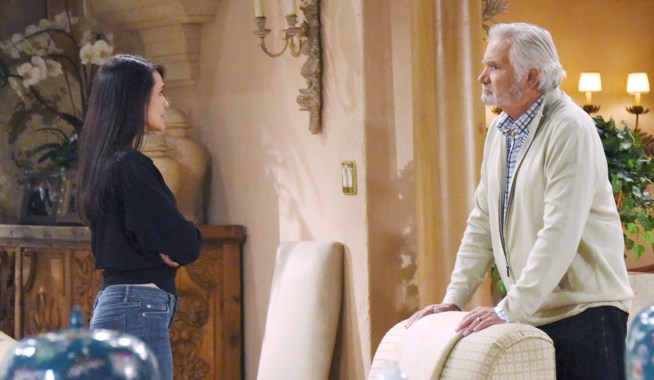 Quinn is shocked when Eric reveals his reason for returning home 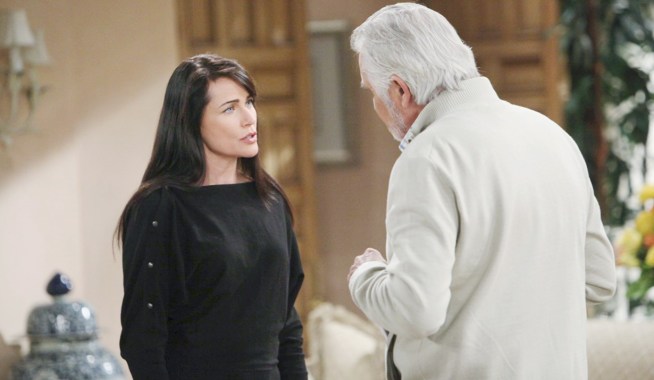