Thomas stresses about Caroline as Forrester and Spectra square off

Monday July 31 2017: Maya misses the show, Caroline leaves a nasty voicemail, and Wyatt and Katie get caught up in their shared success. 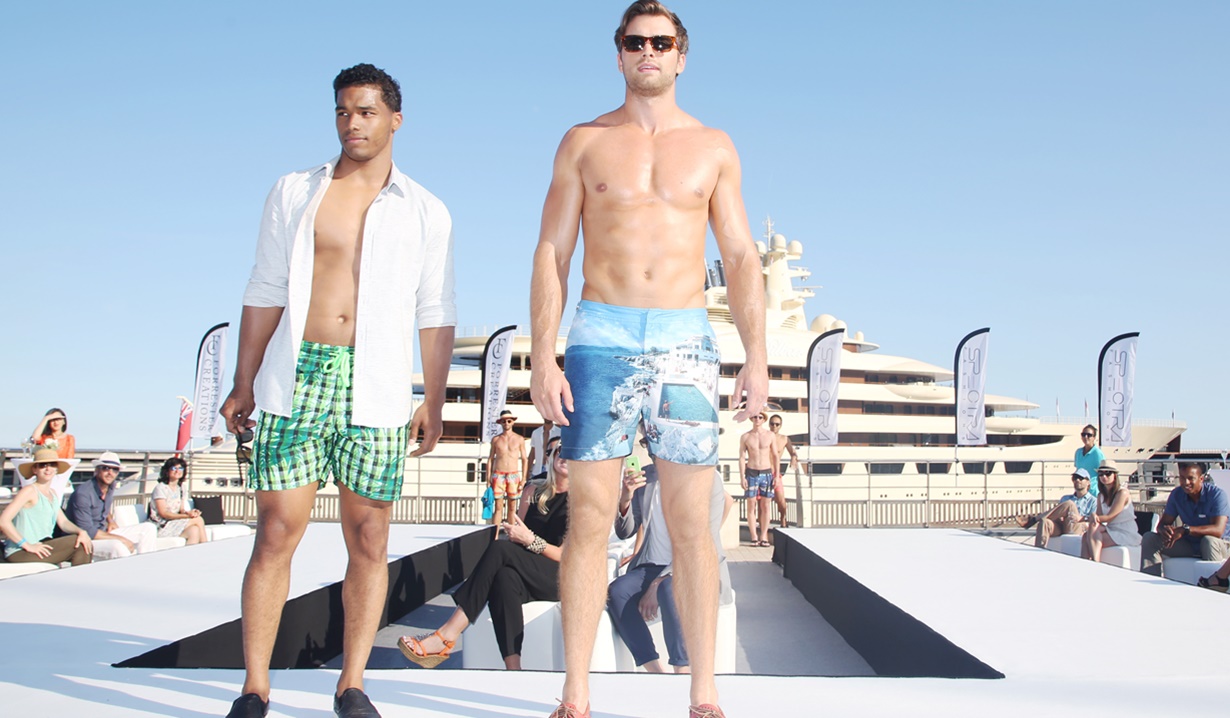 Outside in Monte Carlo, Brooke knows how badly Bill wanted to build his skyscraper, but observes that Thomas is with Sally now and she doesn’t see their relationship crumbling any time soon. Elsewhere, Thomas recalls Bill telling him Caroline is dying.

In the tent at the Spencer Summit, Zende and Nicole canoodle as they’re looking forward to his debut as a designer. Nearby, Bill warns Sally not to get too used to this lifestyle. She opines that their designs are top notch, and wants a fair shot with no dirty tricks. After, she enthuses to Thomas that nothing can stop them now. Outside, Bill informs Steffy that he doesn’t have a lot of respect for her brother.

In Los Angeles, Caroline leaves an irate message on Bill’s phone that what he did was wrong, and she refuses to go along with it.

In their hotel suite, Maya informs Rick she’s not leaving Lizzie, who has a fever. He agrees to call down for a replacement model. A local doctor (played by Gilles Marini) checks on Lizzie and prescribes fluids and lots of love. He recognizes Maya as a model and wonders why she missed her show for a ‘petite fever’. Maya wanted to be sure. Rick translates that the doctor finds her breathtaking.

More: Spoilers for B&B and all four soaps

Back in the Spencer Summit tent, Bill circulates, and Wyatt stops him to ask if he’s up to something, but they’re interrupted by Steffy announcing the start of the fashion duel and instructing the crowd how to vote. As the show goes on, Bill glances at the Spectra logo while daydreaming about cutting the ribbon at his skyscraper. Steffy joins Thomas, who shrugs when she comments that their designs are good and they’ll get great publicity. He wonders what it matters and sulks that he should have been a better father to Douglas. Steffy reminds him they’re at a fashion show for charity and it’s not the time to be thinking about Douglas and Caroline. Elsewhere, Brooke gushes that Katie has done an incredible job, though she gives partial credit to Wyatt, whom she eyeballs across the way. Sally notices Thomas’ lack of enthusiasm about their solid showing as he takes the runway with Zende. Next, Sally and Steffy hit the catwalk.

Bill finds Thomas backstage and informs him it’s time to be a man now. “You know what you have to do. Your son needs you in New York.” Katie calls Bill to the stage to announce the winner. Bill takes the mic and glances at his phone. Spectra Fashions got the most votes. Bill says the winner is him; and the children in need. Bill shares they raised over $1 million dollars and kisses Brooke. Wyatt runs over to Katie, away from the crowd. “We did it!” they both gasp. Caught up, Wyatt kisses Katie, who then kisses him back.

Thomas gets a call that changes his life. 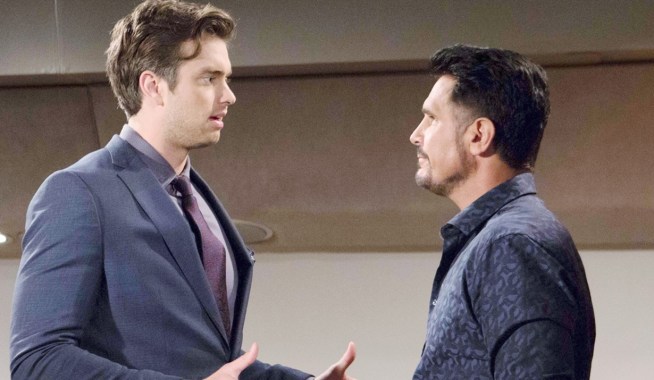 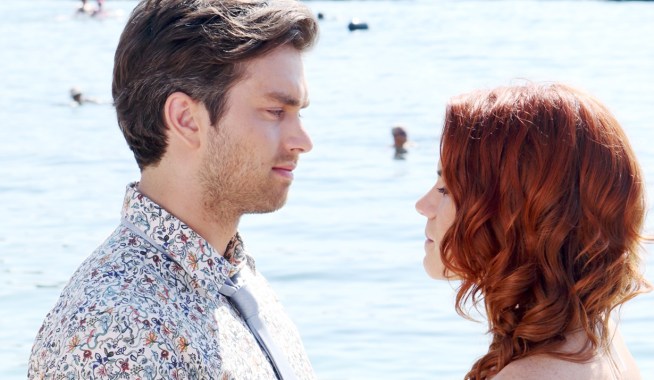