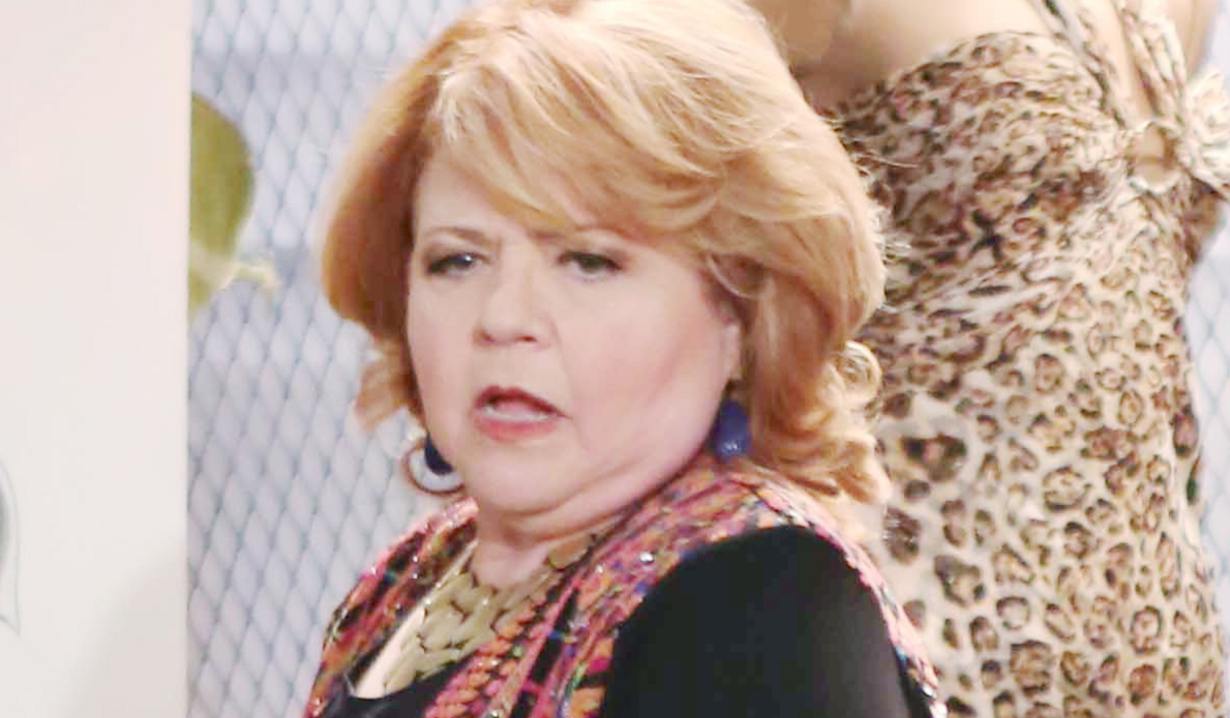 In the Forrester design office, Steffy walks in on Thomas shirtless and teases him. Steffy tentatively asks if Thomas will be part of her wedding. Thomas sighs and talks about staying back to watch the company. Steffy is saddened by the tension between them, so he agrees to think about it. He asks who else is going. Steffy runs down the guest list, noting she’s getting along better with Ivy, who has been helpful, and that Quinn will be accompanying Eric.

Thomas grunts that she’s the reason Steffy got the CEO job. Steffy is just glad there won’t be any Spectras at the wedding, and mocks their terrible debut. Thomas updates Steffy that Sally’s sister Coco is their new intern. Steffy is initially angry, but decides the girl can stay. She tightly warns Thomas if something happens involving the girl it’s on Thomas’ head.

In the Forrester studio, RJ works to impress Coco while giving a tour. They smile flirtatiously as Coco says she’s learned not to go near the steam room, and that the Forresters are nice. After, Brooke and Ridge appear inform RJ they plan to elope while in Australia. RJ happily embraces his parents while Coco grins shyly. He assures them he’s fine with not seeing them be married, and calls Coco out to meet them. Ridge reacts angrily to hearing the girl’s a Spectra. He’s irked that Rick and Thomas signed off on hiring her and tells her she has to leave. RJ and Coco earnestly work to change Ridge’s mind, but he remains firm. After Coco departs, RJ continues to debate with his parents. Brooke soothes that Ridge will help RJ find another intern. RJ catches up with Coco and expresses his regret. They are parting unhappily when Coco notices a loader carrying boxes heading for RJ and yells his name.

At Spectra, Shirley tells a moody Sally that her younger sister is going to save their bacon. Sally rolls her eyes and mutters about turning Spectra back into a knock-off shop. Saul pipes in to note they can’t make Coco spy, but Shirley replies, “Says who?” Saul frets that Coco made it clear how she feels. Shirley taunts about giving up as Sally argues against using her sister. Shirley slyly suggests they could use her without her knowing it. Noting that Saul is a bit of a ‘techie’, Shirley relays her genius idea of planting a device on Coco. Sally sighs and admits it just might work.

As Saul installs spyware in Coco’s jewelry, Sally talks to him about her past and her parents.