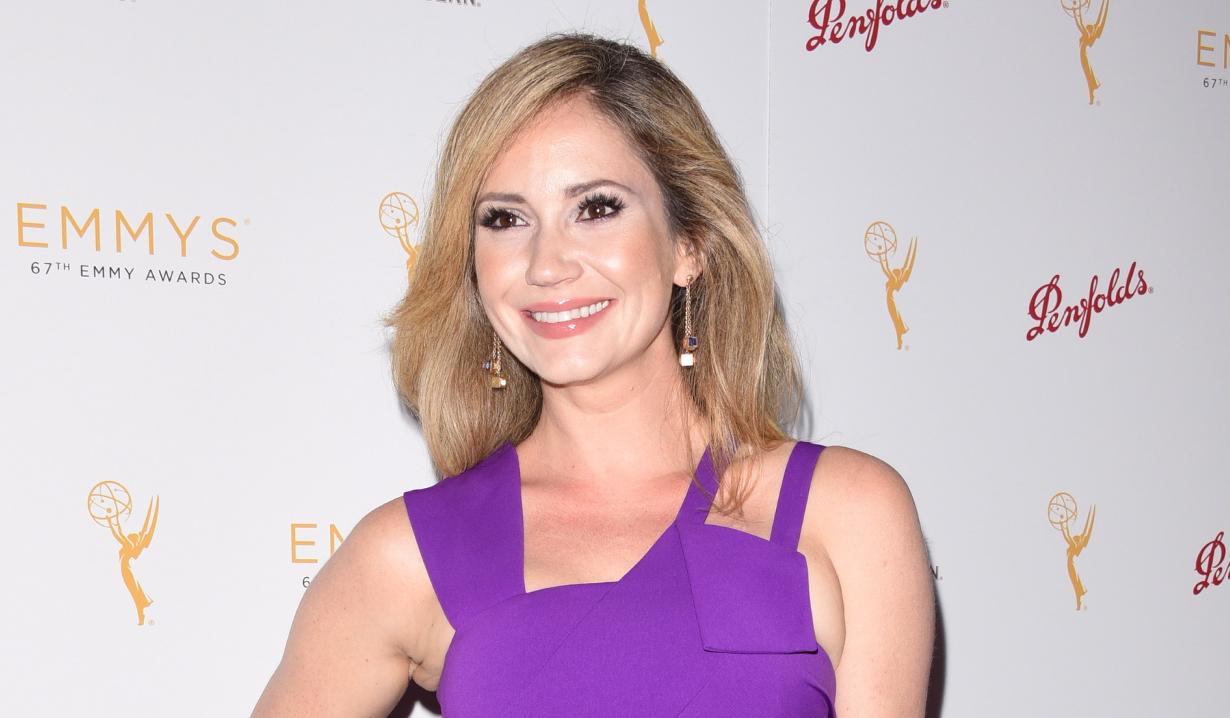 Soaps.com has been chatting up soap opera actors to find their take on what the future of soap operas looks like. We’ve interviewed Y&R’s Amelia Heinle and had a dialogue with Days of our Lives’ James Scott and are asking the same question. Where do the actors see the soaps in the next five years? We’ve already seen the demise of Passions, Guiding Light and now As the World Turns is canceled. What does that mean for the future of our soaps?

Lori Wilson spoke with The Bold and the Beautiful’s Ashley Jones (Dr. Bridget Forrester Marone) about the future of soap operas.

Soaps.com: How long do you feel Daytime soaps will last?

Ashley: I don’t believe that soaps will disappear entirely ever. Who knows how long we have left on network television…it depends on the younger demographic. I do know B&B has such a phenomenal following internationally that the show could most likely always have a home.

Soaps.com: Do you feel there is a better venue for the medium?

Ashley: As far as cable, probably. A lot will change, though… Licensing fees will be a different concept without major networks. The internet is still a world the entertainment business is figuring out. New media could change the face of Daytime completely. I know Venice, The Series has already found a home on the web. I know very little about the budget and production of the show, but they are making it work. Audiences still love a great story. So, we just have to figure out the best way to get it to them. It’s not reinventing the wheel, per se, but it is about making it a smoother, better ride for fraction of the cost.

Soaps.com: Any thoughts on why the number of Daytime soaps continues to decline?

Ashley: Ah, the question of the hour. I’m not an expert here on the topic, but I believe we have lost viewers along the way due to the choices available. There are no longer three major channels. DVR has changed when and where we watch our favorite shows, and I don’t have faith in the old school way of ratings. Advertisers support shows with positive numbers. If the network can’t make back it’s licensing fee and then some, it’s hard to justify keeping a show on the air. Not just daytime, any show. But, unless we start replacing lost viewers with the younger, new demographic, sadly, the shows will continue to decline.

The Bold and the Beautiful Video Promo: Pam Has a Visitor!

The Bold and the Beautiful Saturday Teaser Poll: Someone Buys a Gun!