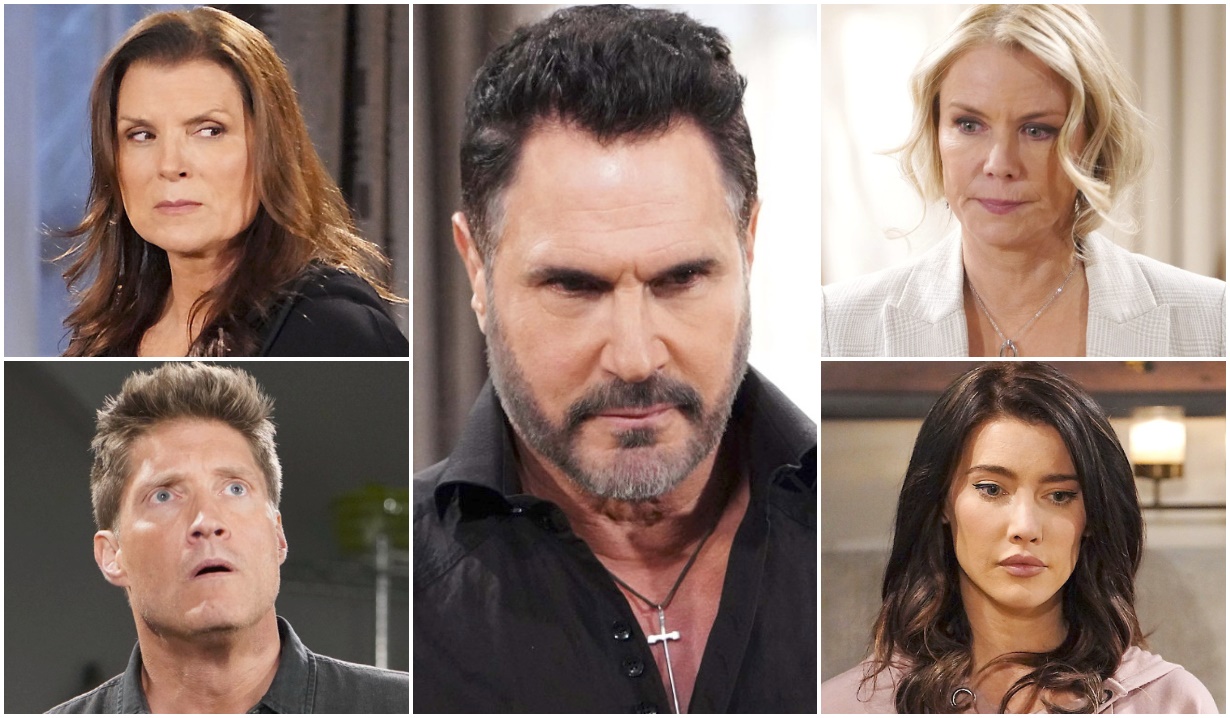 Any potential love triangle is bound to be short-lived.

Bold & Beautiful’s Sheila has had an eventful week leading up to her hearing, but even if she manages to get sprung from jail, her troubles could just be beginning…

While Sheila has pledged herself to Bill, insisting that they’ve forged a connection unlike any she’s ever shared with anyone (and Spencer claims the same), it was clear in recent scenes that there is reason to believe she is fibbing.

Not that Sheila won’t keep up the appearance of being in love with Bill regardless — we all know she’ll do whatever it takes to stay out of prison and remain close to Finn and Hayes. But it was pretty apparent during her visit with Deacon, who had just returned from a trip to Italy to secure funding to buy Il Giardino, that there are still feelings between the ex-lovers.

Deacon, of course, is in the dark about her latching onto Bill, and will be as stunned as anyone else if she manages to walk away from prison a free woman. But those paying close attention will recall that Deacon vowed to always look out for Sheila — which takes on a whole new meaning given her new situation as it could pit him against a man who already hates his guts.

There’s never been any love lost between Bill and Deacon, but if Spencer, who is already paranoid that Sheila might be using him, finds out about her connection to Hope’s father, he’s bound to be jealous and he’ll want to get him out of the picture.

As entertaining as the idea of a twisted love triangle for Sheila may be, it’s not bound to last long as Bill will very quickly realize that he can turn Deacon into the authorities for aiding and abetting a fugitive and have him tossed behind bars again.

This would be a terrible twist for Deacon, who has finally turned over a new leaf and is about to embark on an uplifting new venture as a business owner that would elevate his status — and may even make him a viable option for the now-single Brooke (that is, if he’s still interested after Sheila working her wiles on him).

More: Why *this* B&B twist makes no sense

Anyway, Deacon’s suddenly landed in serious jeopardy — once again — and is completely oblivious! His future may come down to whether or not Sheila has enough sway with Bill to convince him to leave her ex alone. What do you think will happen? Let us know in the comment section below.

See if you agree with our rankings of Katherine Kelly Lang’s most dazzling red carpet fashions in the gallery below. 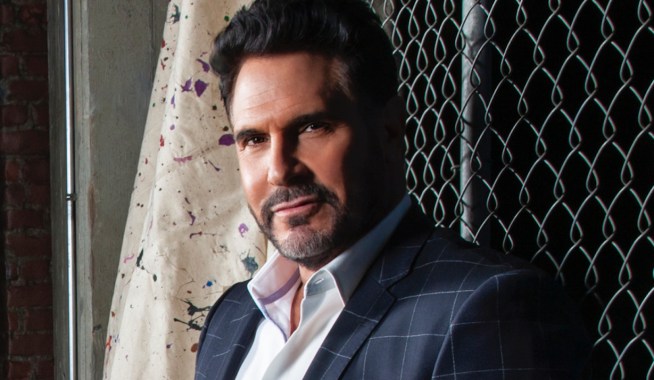 Bold & Beautiful's Master Plan for Bill Will Make You Shudder

We Should've Seen It Coming — But Didn't! Bold & Beautiful's Sheila Has Someone Fighting Even Harder for Her Than Bill 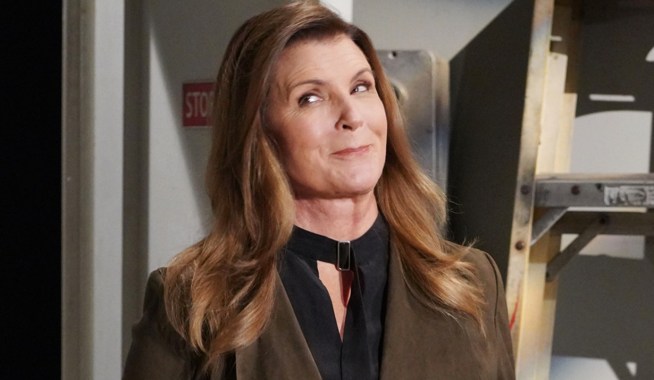