Oh, [Bleep]! See Bold & Beautiful’s Sheila Get So Close to Kelly That Steffy’s Gonna Have Nightmares for… Well, Ever! 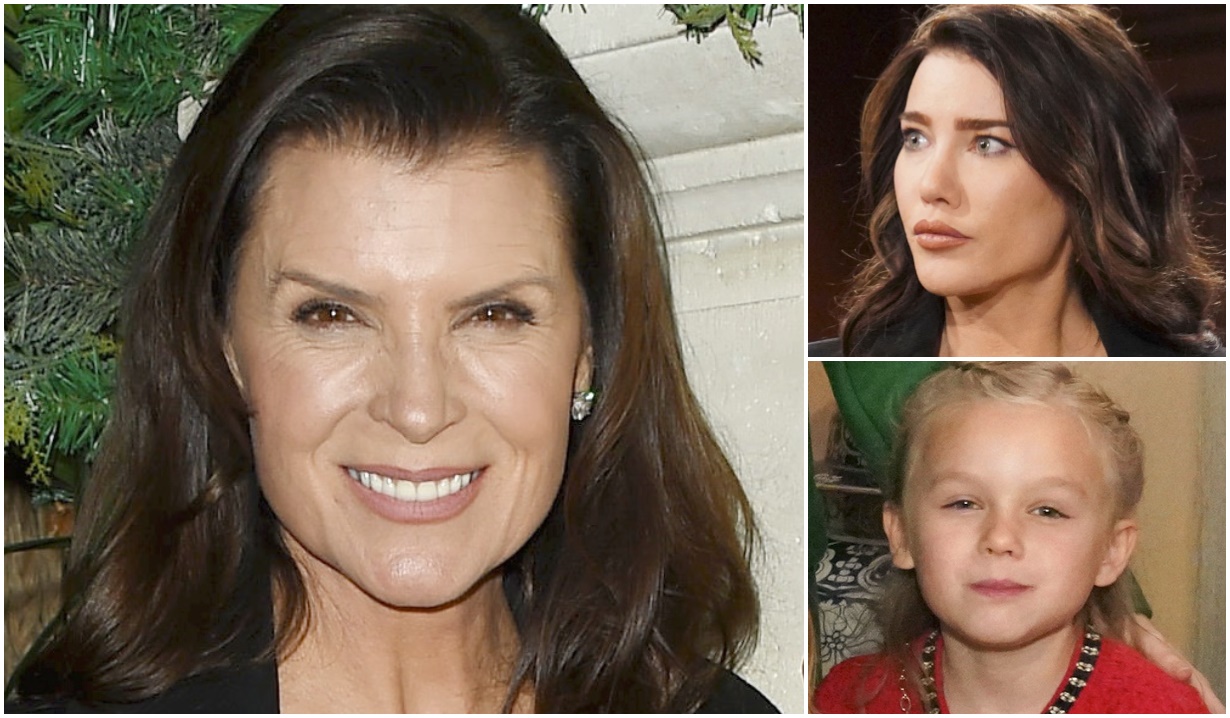 Finn and Steffy’s lives have been catapulted from the bliss of being reunited back to terror now that Chief Baker has confirmed that Sheila is alive and living in Los Angeles. The foremost thought in their minds? Protecting their family. Are Kelly and Hayes at risk from Bold & Beautiful’s legendary madwoman?

It’s entirely possible. We imagined a scenario back when Sheila first appeared to Deacon in disguise (“Momma’s home!”) in which she would snag herself a job as their nanny in order to get close to Hayes… and, of course, her beloved Finn.

Knowing that Finn is adamantly opposed to a relationship with her, and in fact, is leading the charge to have her apprehended and thrown back behind bars, may leave her focused instead on Hayes… so kidnapping is not out of the question.

Should Sheila turn her fury on Steffy, however, it may be wee Kelly who is in danger. Holding Kelly hostage might be the only way Sheila can get some leverage happening. The madwoman would get revenge on Steffy, whom she blames for almost everything that’s happened since she returned this time around, and it would also be a way to keep Liam involved in the drama… because that’s how the powers that be seem to like it.

As for Kelly’s portrayer Sophia Paras McKinlay, she has nothing to fear from Bold & Beautiful star Kimberlin Brown… except maybe her messing up a perfectly good Christmas carol.

The duo recently teamed up in the hair room on set for a whistling rendition of Jingle Bells. While the youngster appeared to take the endeavor very seriously, Brown, who was wearing reindeer antlers thanks to the video filter, kept cracking up. To her credit, McKinlay didn’t flinch or miss a single note despite her co-star’s antics.

Bold & Beautiful co-star Krista Allen was a big fan of the performance and rated it five heart emojis in the comment section.

Two days prior, Brown shared some fun clips of photo booth fun from the soap’s holiday party, and gushed, “A wonderful holiday party fun had by all! So blessed to be working with such talented people.”

If you haven’t seen them yet, check out the Bold & Beautiful sneak peek holiday photos from upcoming episodes. 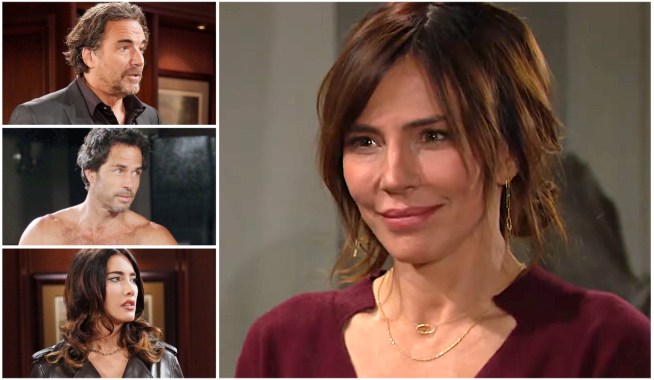 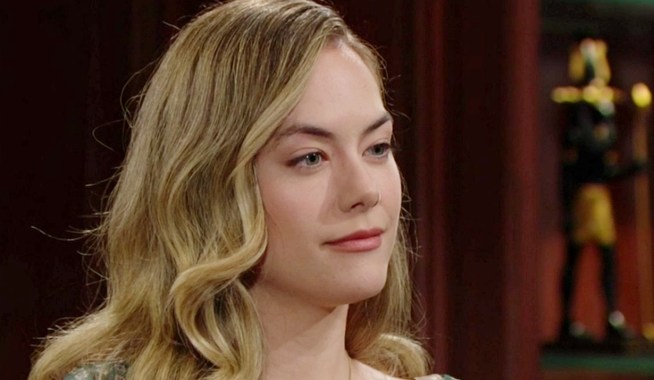