Bold & Beautiful Preview: Brooke and Taylor Drop a Bomb on Ridge Regarding His Decision — and Steffy and Finn Confront Deacon 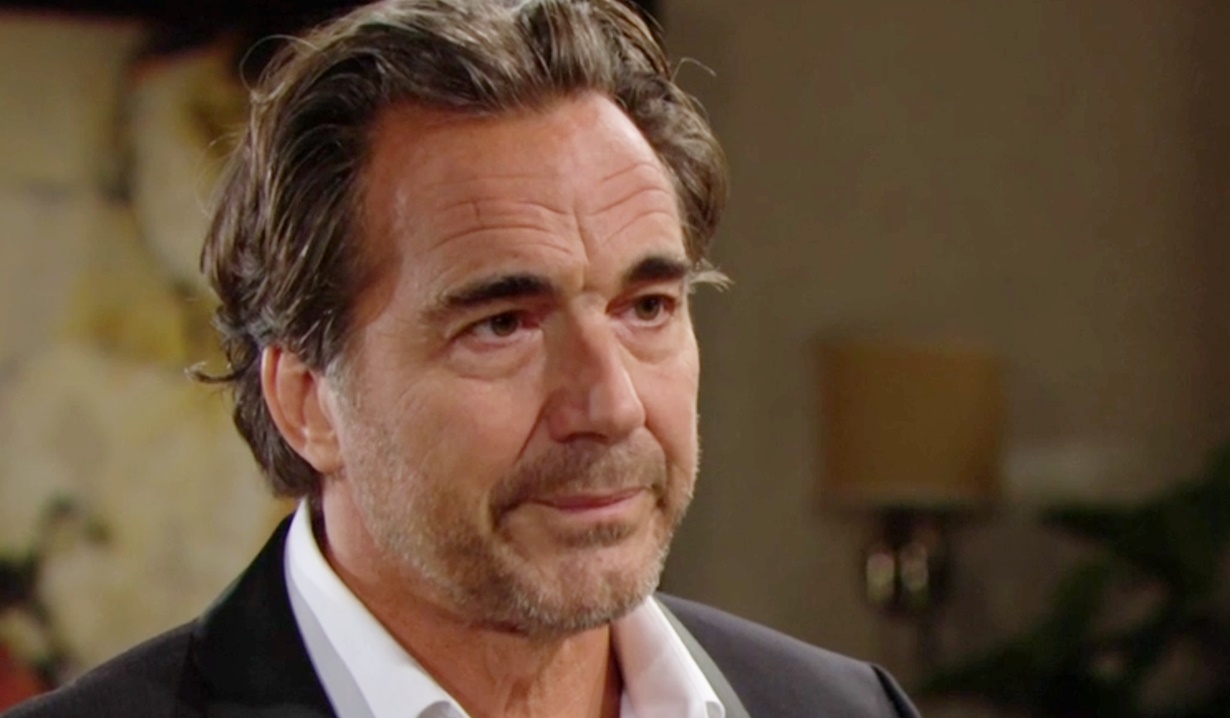 It’s a week of one bombshell after another.

In the latest The Bold and the Beautiful preview for December 12 – 16, Steffy learns Sheila is in fact alive! Read about it below and watch the preview.

After the truth about Thomas framing Brooke for calling CPS on his came to light right before Ridge and Taylor said, “I do,” Ridge was faced with a tough decision. He spoke to Brooke, who told him it was time for him to make a choice, and regardless of who he picked, she’d always love him. Brooke confronted Taylor, and they both agreed that the back and forth between them and Ridge had to end.

Coming up, Brooke and Taylor face Ridge together and ask if he’s made his decision about who he is going to choose. Ridge knows he can only be with one of them, but before he can say anything, it appears Brooke and Taylor have made their own decision! Could they both tell Ridge to hit the road?

Excited to see what happens next? 👏 #BoldandBeautiful Is new this week on @CBS! Watch the latest episodes on @paramountplus. pic.twitter.com/fMsCWJRHde

Last week, Finn stunned Steffy with the news that his deranged mother Shiela was possibly alive. After examining her severed toe, the wound looked just too clean to be remnants of a bear attack. So when at Il Giardino Steffy ran into Sheila, in disguise, only to notice the woman was missing a toe, she wasn’t that shocked.

Coming up, Finn and Steffy confront Deacon and tell him that Sheila is alive and was just at the restaurant! Steffy says she looked away for a second and she was gone. Later, Deacon calls up Sheila to warn her that it’s only a matter of time before they get her.

Read the Bold & Beautiful spoilers to find out who gives Ridge some tough love.

Stop! Don’t to miss our sneak peek B&B holiday photos as seen in the gallery below. 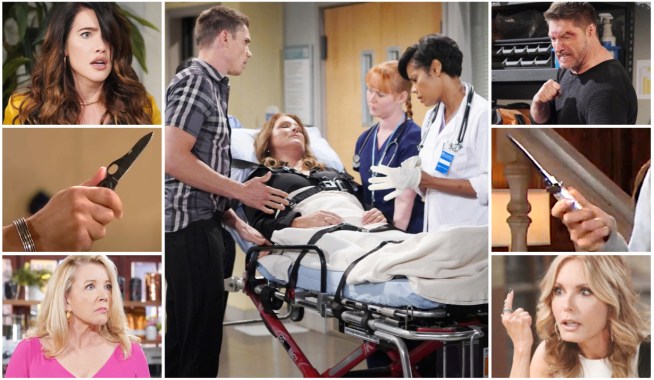 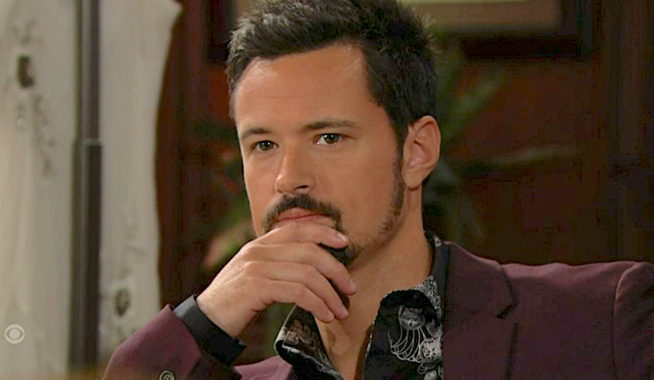