Kim Matula Opens Up About Her Bold & Beautiful Frustrations: ‘I Love Hope, But… ‘ 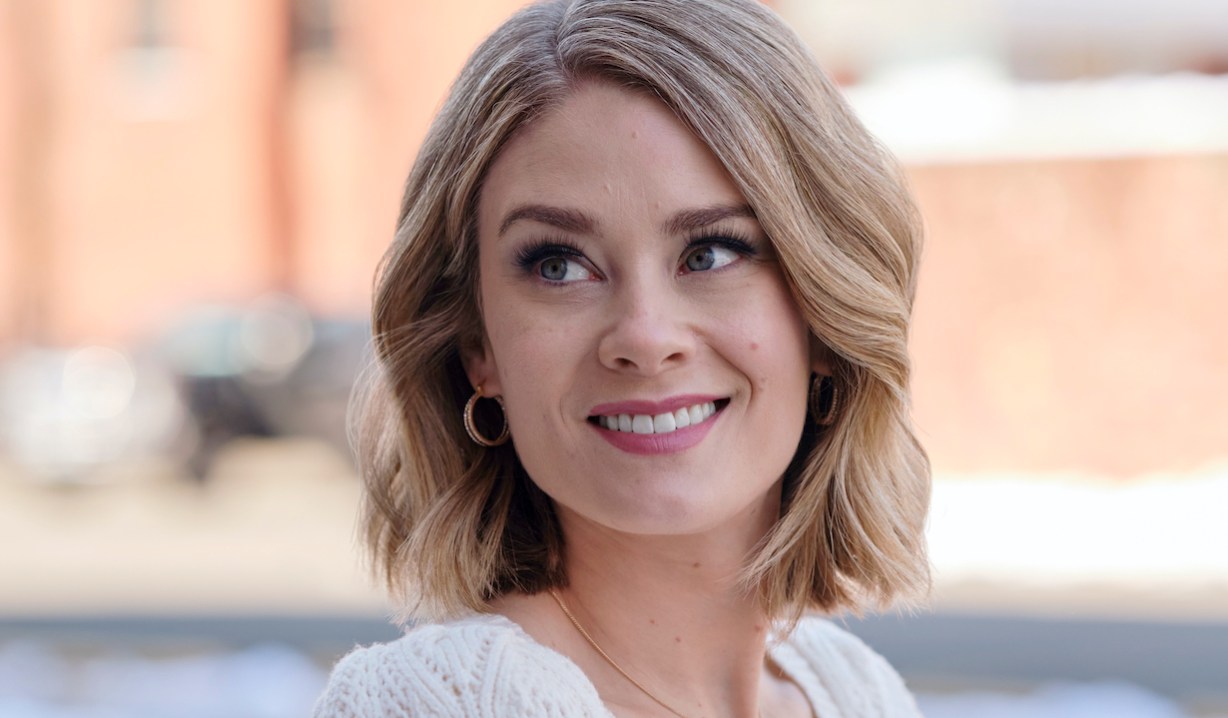 “You need to get it together, girl!”

These days, the life of Bold & Beautiful‘s Hope Logan is pretty darn sweet. She’s got true love Liam by her side, kids Beth and Douglas are currently living trauma-free, and even mom Brooke seems to be dialing back the drama. 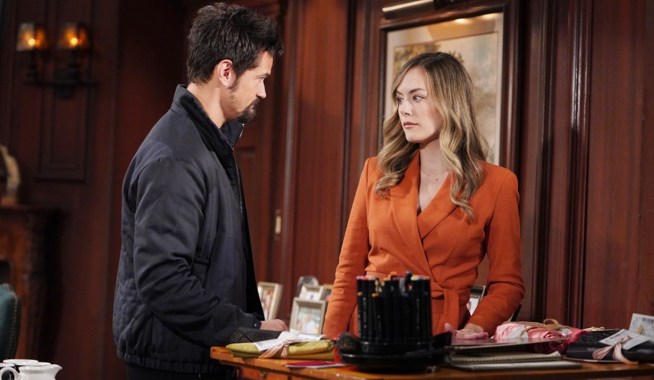 In other words, she’s come a long way from the trauma-plagued life Hope lived while being brought to life by former portrayer Kim Matula. “She cried a lot,” laughs the actress who most recently appeared in the holiday flick Ghosts of Christmas Always.

“I love Hope,” Matula admits. “Because I played her, I have a soft spot for her. But so often, I wanted to shake her and just be like, ‘You need to get it together, girl! You’ve got to get it together! Get over this man who treats you like garbage!'” 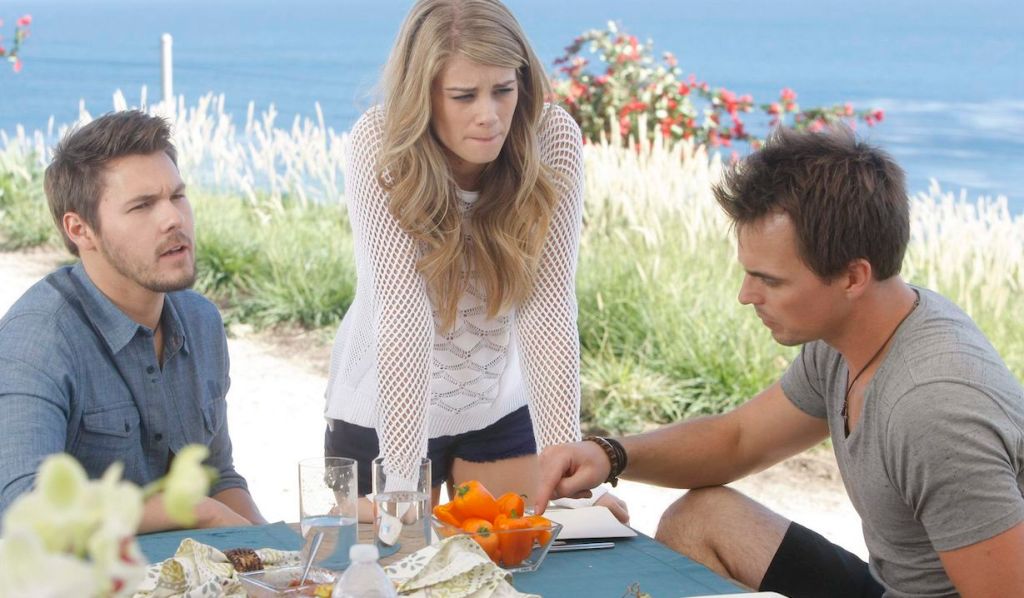 Of course, the root of Hope’s trouble was, more often than not, the same man who now makes her happy… not to mention her own occasional bouts with the same fickleness which, back then, kept him ping-ponging between Hope and Steffy. Matula admits she wanted to tell Hope to “pick a man! Do you want Liam or Wyatt? Pick one!'”

However, she adds, “we all know that’s not how soaps work!”

In the years since she departed the soap, Annika Noelle has successfully made the part her own. As for Matula, she’s done a myriad of projects, including the woefully short-lived Fox sitcom L.A. to Vegas, on which she got to stretch her proverbial wings as flight attendant Ronnie.

“It fed my soul in a way that a lot of other jobs haven’t,” she says of the comedy, “because I got to do the comedy that lives inside of me every day.” As to whether or not she’d do another soap were the opportunity to arise, that — like the plane on which Ronnie’s misadventures unfolded — is up in the air.

“It would depend if the time was right, and where I am at in life,” she shrugs. “It would all depend on the circumstances.” For more on her stint at Bold & Beautiful — including the secret to making herself cry on cue — check out the video below.

Want to relive some of Hope’s earliest — and most traumatic — years? Flip through the photo-packed gallery below! 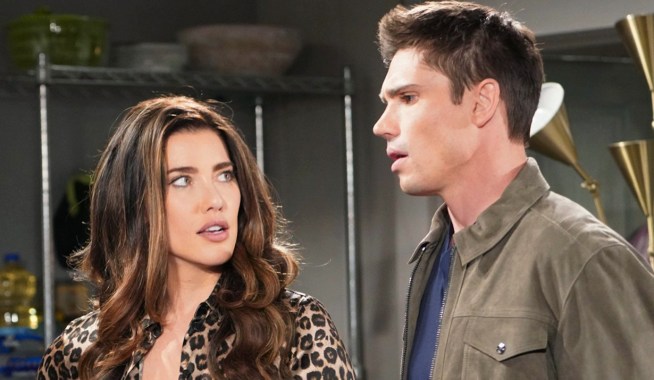 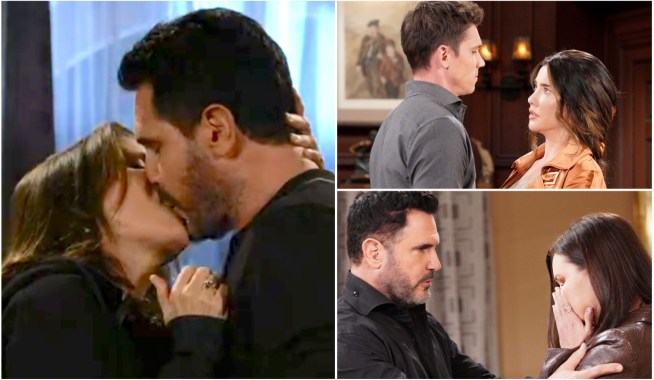