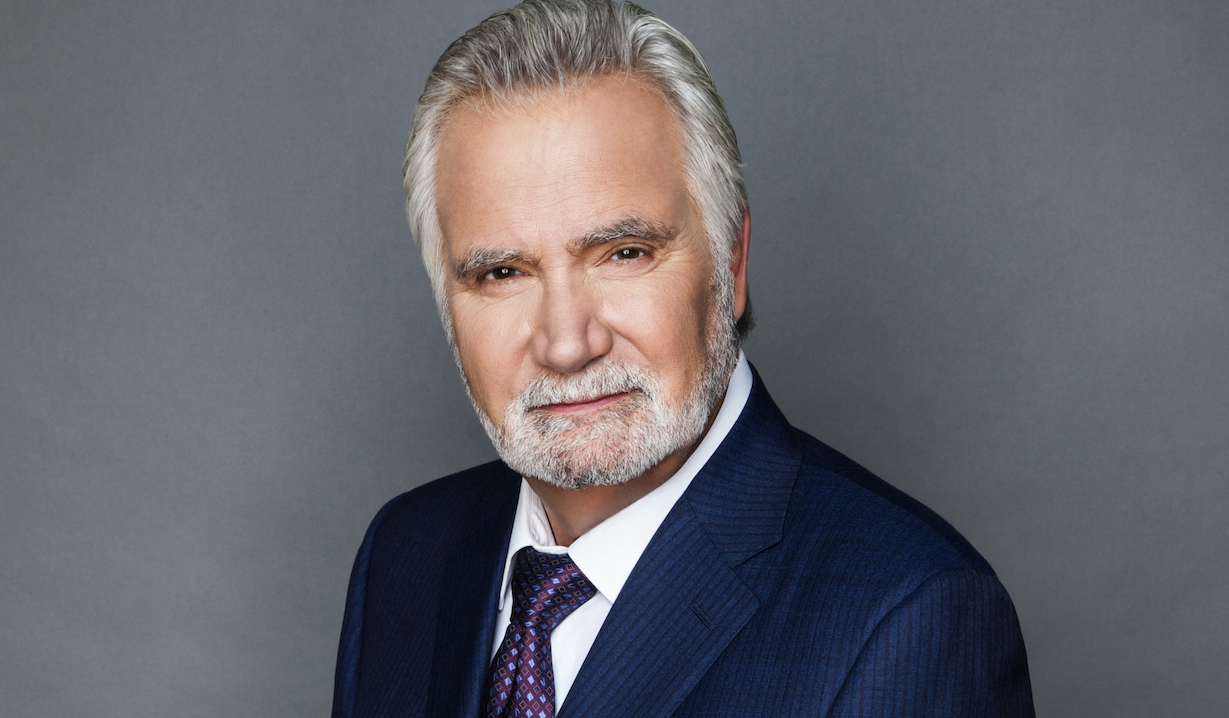 It took years for them to meet, but it was worth it.

In his 35 on The Bold & the Beautiful, Eric has proven himself quite the ladies’ man. He’s had five wives spread out over… carry the two… eh, a lot of marriages. Then there’s been the flings, the flirtations, the lure of the honey… 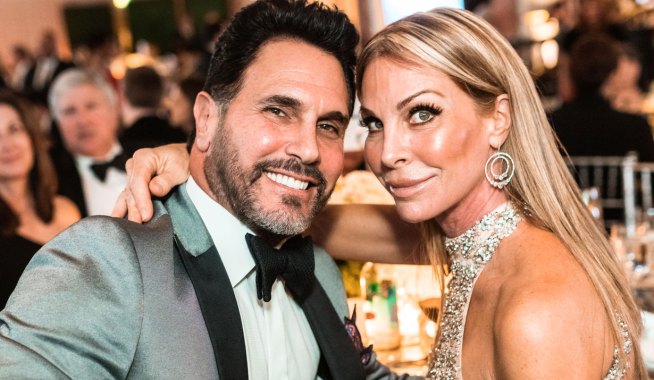 And while he had seemed to finally settled down with Quinn, all good things must come to an end. For Eric, thought that also came with a new beginning with Donna! (Now if only we’d see a bit more of them.) Will they be walking down the aisle again and if they do, will this be the marriage that finally sticks? Time will tell!

John McCook, on the other hand, has been a happily married family man for decades. There is, though, one woman out there that he’s never made a secret of chasing after. She was elusive, but the chase was part of the fun.

Though he’d been nominated a number of times, you see, it wasn’t until the 2022 Daytime Emmy Awards that McCook finally won a much-deserved and long overdue Emmy for Outstanding Lead Actor in a Drama Series! He finally got the lady he’d been chasing after over four decades in daytime!

So naturally, she has to hold a place of honor this holiday season. After all, as a number of fans pointed out when McCook posted a photo, she’s the perfect Christmas angel.

“She’s even more beautiful this time of year,” the proud actor wrote beneath the Instagram pic of his Emmy glowing in white light and festively adorned with garlands and red beads.

“She is gorgeous,” an enamored (you could tell by how many heart-eye emojis she put in) Katherine Kelly Lang (Brooke) responded.

Don Diamont (Bill) and Young & Restless‘ Lauralee Bell (Christine) and Doug Davidson (ex-Paul) all responded with rounds of applause. And the fans couldn’t have been more delighted. Nor could we!

Bravo to McCook for the win. She really does look beautiful during the holidays, especially as an end-of-year reminder of all he’s accomplished!

See what the actor himself has to say about all the women Eric’s loved as McCook weighs in on his alter-ego’s romances in a special photo gallery. 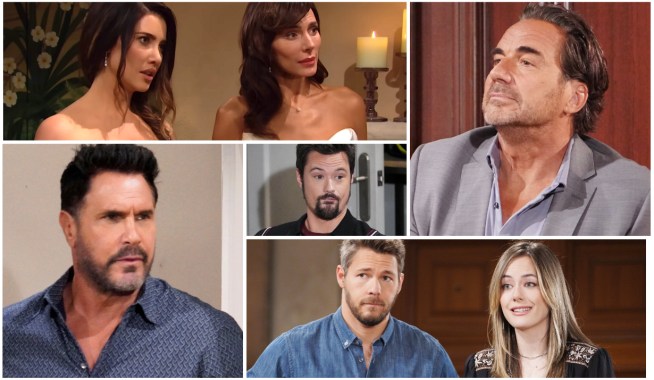 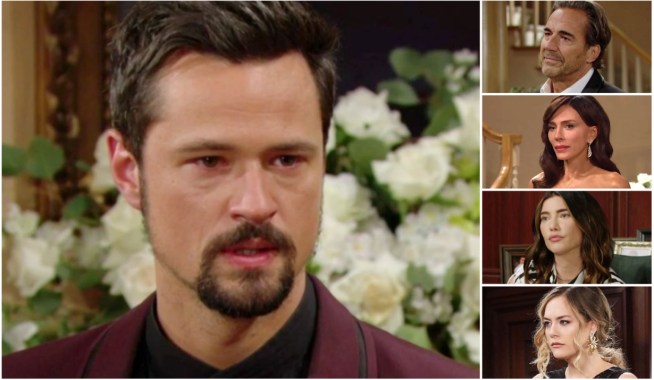